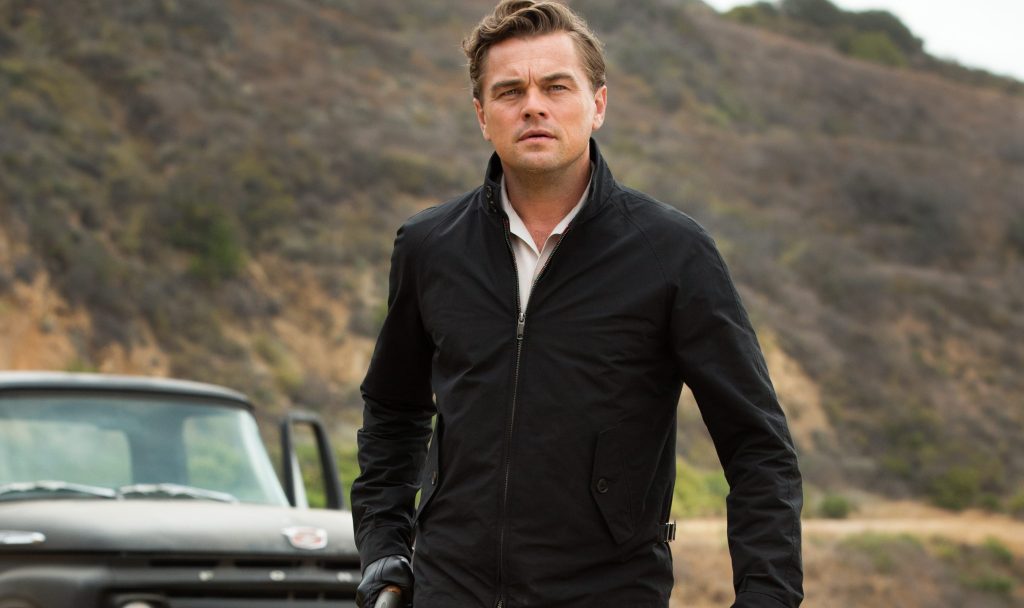 Jair Bolsonaro, the populist Brazilian nationalist president sometimes referred to as the “Trump of the Tropics,” has accused actorLeonardo DiCaprioof financially backing the fires that have torched the Amazon rainforest in that country.

So far, Bolsonaro’s unsubstantiated attack has drawn scorn from politicians and activists.

Bolsonaro made two claims on Friday against DiCaprio, first using Facebook and thenreportedly telling supporters: “This Leonardo DiCaprio’s a cool guy, isn’t he? Giving money for the Amazon to be torched. ”

He earlier made a similar claim ina Facebook live broadcast. “Leonardo DiCaprio, dammit, you’re collaborating with the burning of the Amazon,” Bolsonaro said, saying the actor was part of an international “campaign againstBrazil. ”He offered no evidence to support his claims in either instance.

The remarks are believed tied to the arrest of four volunteer firefighters earlier this week who were accused of setting fire to a portion of the forest. They allegedly were attempting to boost fundraising for an unnamed international non-governmental organization, or NGO, that was rumored to have ties with DiCaprio.

The firefighters were released Thursday after public outrage over the arrests.

On Thanskgiving, Bolsonaro’s politician son, Eduardo,claimed on Twitterthat DiCaprio donated $ 300, 000 to “the NGO that set fire to the Amazon” and accused the conservation group WWF of paying the NGO for photographs of the burning forest. The WWF rejected the attacks on its partners “and the lies involving its name, including a series of lie-based social media attacks, such as the purchase of photographs linked to a donation from the actor Leonardo DiCaprio,”it said in a statement.

DiCaprio pledged $ 5 million to help fight the huge fires in the Amazon region last summer. Bolsonaro and other conservative politicians have been at odds with environmentalists in the region. 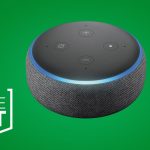 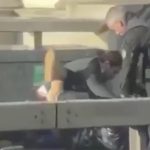