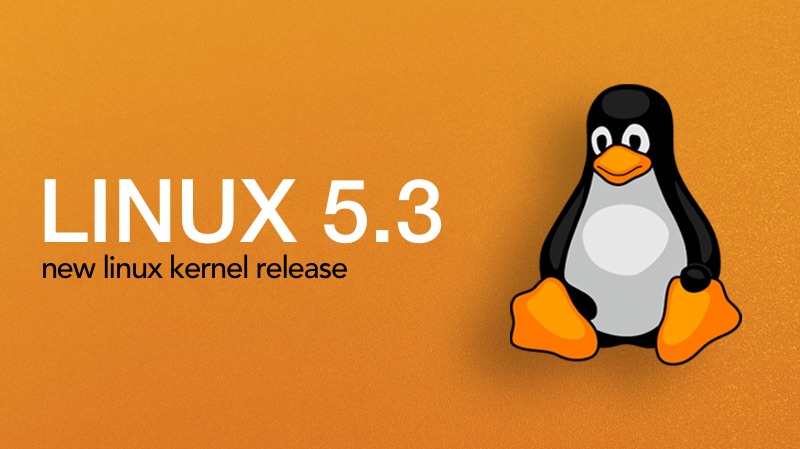 Now that Linux kernel 5.3 isofficially releasedwe take a quick look at the new and notable changes this kernel update brings.

Linux 5.3 was announced by Linus Torvalds on the Linux Kernel Mailing List (lkml) in the founder’s trademark modest style. No major “quotable” quips from Linus thus time around, save for background on the unplanned eighth release candidate.

This release follows the well-receivedLinux 5.2 releaseback in July and comes with a raft of improvements, optimizations, and new hardware support.

2015 era MacBooks and MacBook Pros get working keyboard and touchpad support with this release, courtesy of the Apple SPI driver, while Linux tinkerers will appreciate the inclusion of a CPUFreq driver for the Broadcom SoC in the Raspberry Pi.

Also on the hardware front, some new drivers aimed at Chrome OS (a Gentoo-based Linux distro) and custom Chromebook harder, such as a lid angle sensor driver, feature as well. )

Other changes at a glance:

Wondering how to install Linux 5.3 on your system? Well, that’s a bit of a recommendation gray area.

In theory it’s best to wait for your distribution to rebase, update and integrate this kernel release any distro-specific patches they carry.

Ubuntu 19. 10, out next month, will include a new Ubuntu kernel based on Linux 5.3 – and that kernel update will find its way back in to Ubuntu 18. 04 LTS via the Hardware Enablement Stack (HWE) a few months later.

That said you caninstall a mainline kernel on Ubuntu, Linux Mint and related distributions – it is simply not recommended. If want to ignore that caution and do it anywhere, you’ll find the relevant filesin this repo. 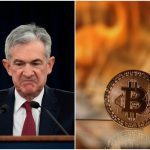 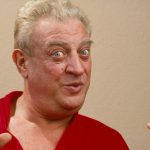