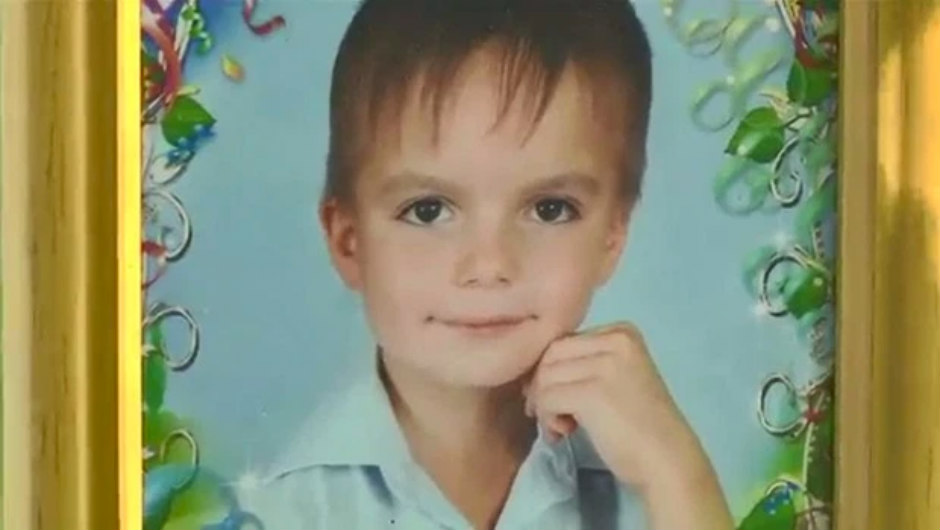 An 8-year-old boy is dead after police say he jumped from the ninth floor of an apartment building while trying to escape the latest brutal beating from his alleged abusive parents.

New York Post reports that the boy,identified as “Anton,”leaped to his death from an apartment building in Enerhodar, Ukraine, on August 23 after coming home from school. The boy’s parents were apparently upset that he ripped his clothing and began beating him when he arrived home.

A neighbor who lived below the family, Zhanna, reportedly said she heard the parents yelling and beating the boy before she heard his body hitting the ground.

How do you protect your children from predators? Join Nancy Grace and a team of world-class experts for the online course ‘Justice Nation: Crime Stops Here’.

“The parents yelled at the boy for ripping his clothes. I also heard them beating him… ..Then everything went quiet and I heard the child’s quick footsteps. Several seconds passed and there was that horrific thud when a body hits the ground. ”

The Sun reports that paramedics arrived quickly, but by the time they got there, it was too late. The boy waspronounced dead at the sceneat falling head-first from the building. Authorities launched a criminal investigation against the boy’s parents following the incident.

Detectives interviewed the boy’s parents and they allegedly confessed thatthey routinely beat Antonfor misbehaving, according to MailOnline. However, the parents allegedly fled town following the interview. Authorities are trying to locate them, the outlet reports.

School principal Oksana Zelenska told local reporters that Anton had fallen behind in school after his parents neglected him.

“The boy fell behind at school and we had to hold him back in first grade. His parents were not interested in him at all. ”

The parents remain under investigation for child neglect and could face five years in prison if convicted.

The story is developing. Check back for further details.

For the latest true crime and justice news,subscribe to the ‘Crime Stories with Nancy Grace’ podcast. *********

Join Nancy Grace for her new online video series designed to help you protect what you love most – your children. 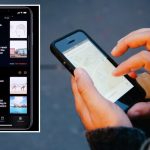