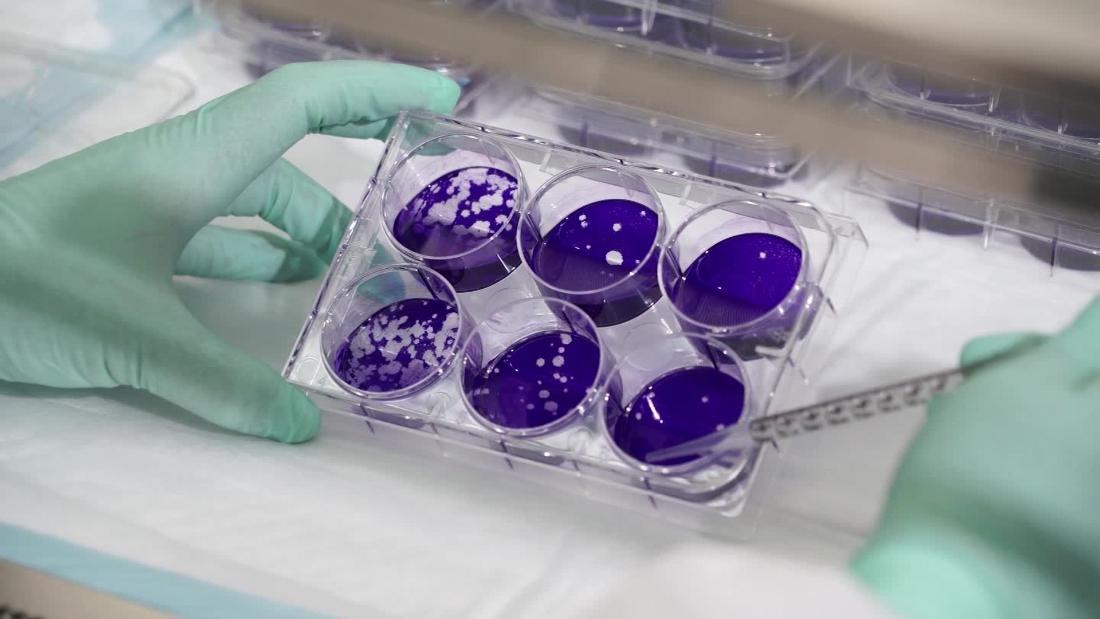 An Italian woman has been unable to leave her apartment where her husband’s dead body is being kept due to quarantine restrictions, Giancarlo Canepa, mayor of Borghetto Santo Spirito, told CNN Tuesday.

The husband, who had tested positive for coronavirus previously, died Monday at 2 am local time.

“Yes, it is true she is still there with the body and we won’t be able to remove it until Wednesday morning,” the mayor said. Canepa said quarantine protocol states that no one is allowed to approach the body.

“Unfortunately, we have a security protocol we must follow,” he said. The mayor also said that the man refused to be taken to the local hospital for recovery, which led to this situation. “Otherwise, this wouldn’t have happened,” he said.

The story made headlines in Italy as stories emerged of the wife’s despair at remaining locked up with her husband’s dead body for hours on end.

Local television station IVG.IT posted video interviews with the woman’s neighbors who had just found out that their neighbor had passed away.

“Right now the most important thing is to think about this lady, alone with the body of her husband … No one can come close to help her nor comfort her. We hope this is quickly resolved. Our thoughts are with her and on what she is living through, ”the neighbor said on video and whose name was not made public.

IVG.IT reported that the man’s family members are desperate and that his widow has been crying for help from her balcony. 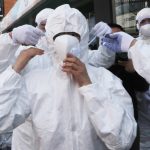 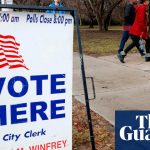