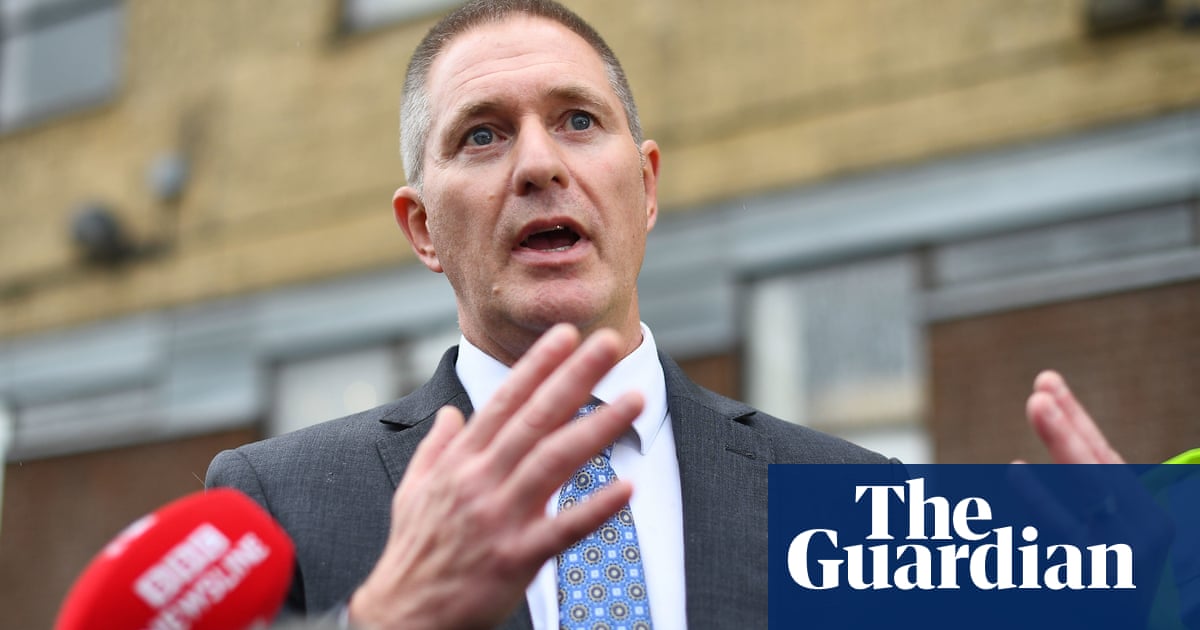 Essex police have said they cannot speculate over the nationality of the 39 people found dead in a lorry on Wednesday , although they have met the Vietnamese ambassador to the UK following the tragedy.

Shortly after a press conference outside Grays police station in Essex on Saturday, police in Ireland announced it had arrested a man in his early 20 s at Dublin’s port wanted in relation to the case. Four people arrested earlier in the week remain in custody.

Asked whether the focus of the investigation had now shifted from the Chinese to Vietnamese community, after the force initially declared the victims were Chinese, DCI Martin Pasmore said: “The investigation hasn’t shifted anywhere. I’ve always remained completely open minded as to which nationalities I may have as my victims. ”

He told reporters: “We cannot realistically speculate about the nationality of all of our deceased in that vehicle.”

Pasmore said he met the Vietnamese ambassador Tran Ngoc An on Saturday morning as part of efforts to engage with the country’s wider community, and that they were building “a really good and rapid rapport.”. The ambassador also visited and paid tribute to the victims at the civic center in Grays.

“Although we can’t speculate at this time on the nationality of our victims, it’s clear from everybody that we are getting a large amount of engagement from the Vietnamese population, from communities home and abroad,” Pasmore said.

“Very, very few” identification papers were found among the lorry container victims, but all of the victims had been recovered and were now at Broomfield hospital in Chelmsford where they would undergo postmortems in due course, he added .

The force is liaising with Vietnamese authorities to agree a “fast-track” method to share fingerprints, and possibly even DNA from possible family members, to help identify the victims.

“It may well be that there are people watching this tonight that are thinking ‘I’m here in the UK and I’m here illegally and I want to come forward, I want to obviously try and identify my loved ones and be reunited ‘, but they are frightened to come forward, ”Pasmore said.

He explained he had met with a “facilitator” of one of the websites run for the Vietnamese community to help build trust between it and the police, hoping to encourage people to “take that leap of faith” and make contact with Essex police.

“If you come in to us we will do everything we can to put our arm around you, take you through this process, identify as quickly as possible to see whether or not we do indeed have one of your loved ones involved in this tragic incident, ”he said.

He added that the Essex force was investigating lines of inquiry to “establish whether there is a wider conspiracy involved” in the deaths of the people found in the refrigerated lorry.

It comes as the Vietnamese prime minister ordered an investigation into human trafficking allegations surrounding the deaths of people who are believed to have been smuggled into the UK.

The Vietnamese embassy in London has set up a hotline to help families seeking information about their loved ones following the tragedy, after a number of Vietnamese families came forward with information that their relatives may be among the victims. 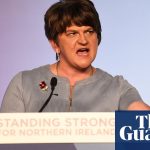 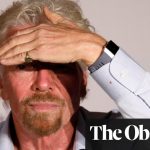