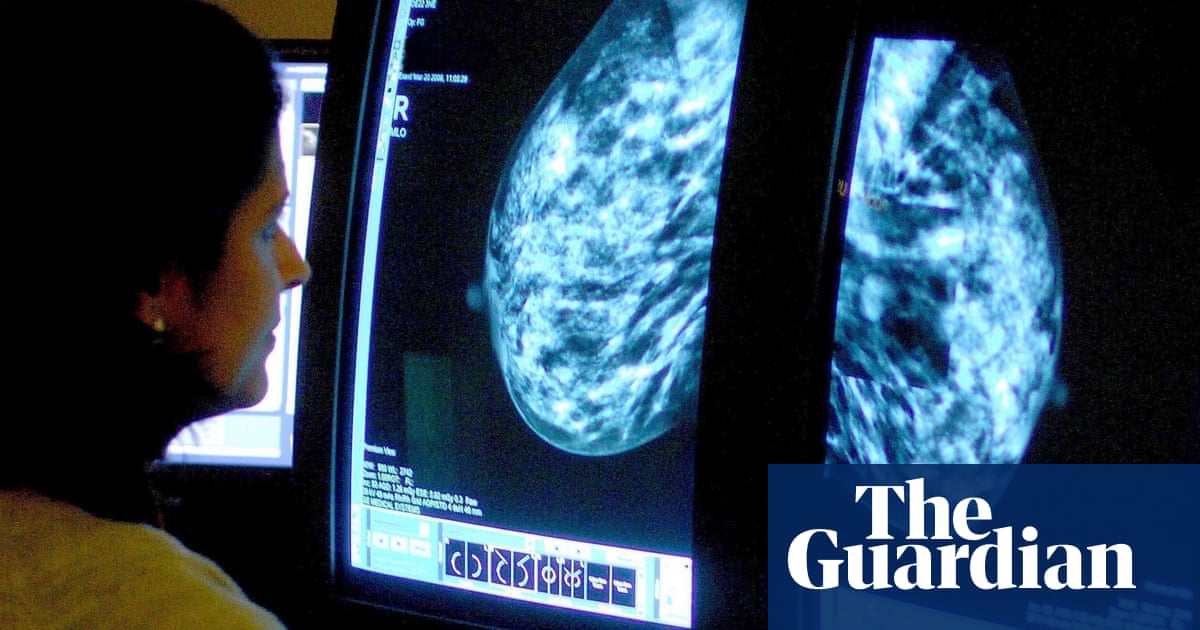 A cheap version of the groundbreaking breast cancer drug Herceptin has been approved by the (World Health Organization) , raising the possibility of lifesaving treatment for the first time for women in low-income countries.

Herceptin is the brand name of trastuzumab, a drug which by in the UK was the subject of a huge battle for accessfor the 25% of women with the type of cancer, called HER2 , that it targets. Trial results released at a conference in the United States fired up campaigners. There were marches in the streets, legal actions and an unprecedented political decision by the then UK health secretary Patricia Hewitt to pay for the drug regardless before any cost-effectiveness assessment had been completed.

With the drug now out of patent, the WHO has approved a biosimilar version – a cheap copy – of the monoclonal antibody made by a company in the Netherlands.

“Women in many cultures suffer from gender disparity when it comes to accessing health services. In poor countries, there is the added burden of a lack of access to treatment for many, and the high cost of medicines. Effective, affordable breast cancer treatment should be a right for all women, not the privilege of a few, ”he said.

The medicine, made by a company called Samsung Bioepis, was assessed by WHO and found comparable to the original in terms of efficacy, safety and quality. That means it is eligible for procurement by United Nations agencies and for national tenders.

The price will be 65% lower than Herceptin itself, which at about $ 9, 06 is still a burden for lower income countries, but it is expected that other companies will now come forward for WHO approval. Some of them already sell trastuzumab for as little as $ 4, 06 per patient, but without the WHO stamp their drugs can only be sold in countries that have their own approval process.

WHO’s International Agency for Research on Cancer estimates that by the number of diagnosed breast cancers will reach 3.1 million, with the greatest increase in low- and middle-income countries. 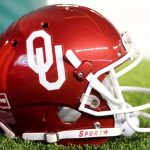 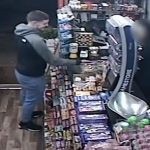