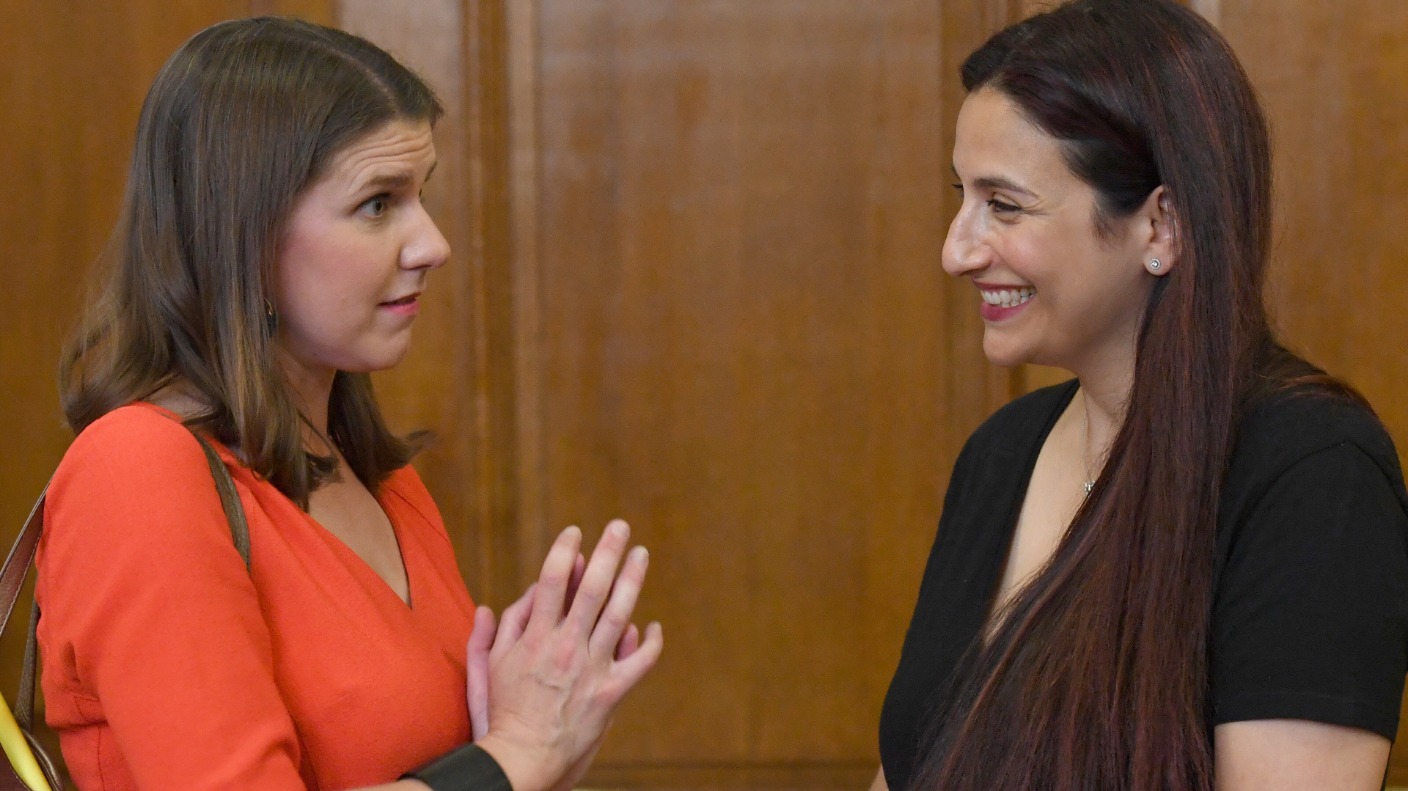 Former Labor MP Luciana Berger has joined the Liberal Democrats, saying they are “the strongest party to stop Brexit”.

Lib Dem leader Jo Swinson said she was “delighted and proud” to have Ms Berger in the party, writing on Twitter: “So looking forward to working together to stop Brexit, fight for equality and build a fairer society for all. “

Ms Berger said: “This is a moment of national crisis. The Liberal Democrats are unequivocal in wanting to stop Brexit and are committed to securing Britain’s future as a tolerant, open and inclusive society.

“I am joining Jo Swinson and the Liberal Democrats today, in the national interest, to offer a vital, positive alternative to (Boris) Johnson and (Jeremy) Corbyn and help build a future that our country deserves. ”

I am very pleased to announce that I have joined@ joswinsonand the@ LibDems, the strongest party to stop brexit, fight for equality and a fairer country.

The Liverpool Wavertree MP left Labor in February to form the Independent Group, which later evolved into Change UK, but she left that party in June .

Mr Umunna, who set up Change UK with Ms Berger before switching to the Lib Dems, also welcomed the news.

“I am absolutely delighted at this news. @Lucianaberger will be a huge asset to the @LibDems and is a fantastic advocate for liberal, internationalist values ​​and social justice nationally! “

Mr Lee wiped out Prime Minister Boris Johnson’s slender majority of one when he crossed the House on Tuesday and took up his seat next to Ms Swinson . 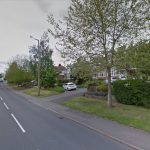 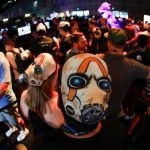