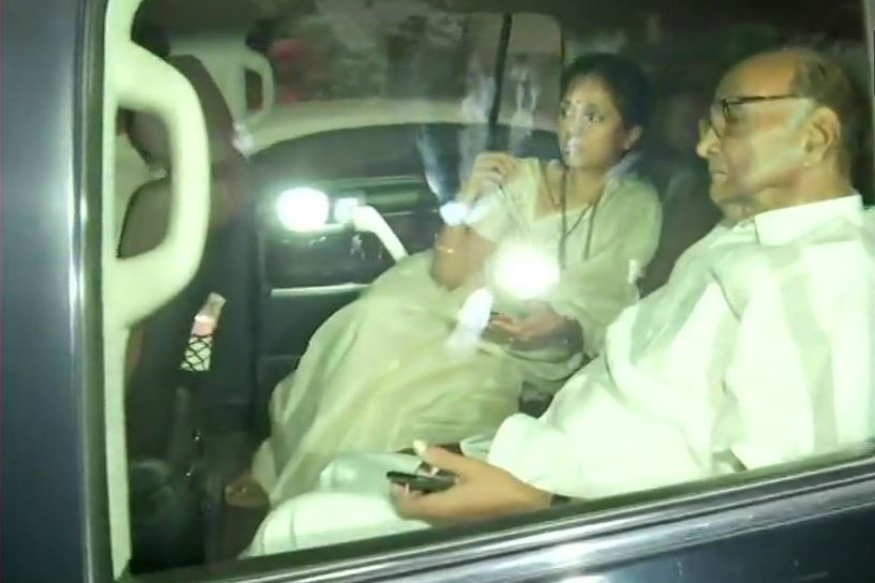 Earlier today, the Supreme Court reserved till 10. 30 am on Tuesday its order on a plea by the Congress-NCP-Shiv Sena combine’s plea against the Maharashtra Governor’s decision to swear in Devendra Fadnavis as chief minister in a midnight coup engineered by the BJP with the support of Ajit Pawar. A bench comprising Justices NV Ramana, Ashok Bhushan and Sanjiv Khanna is likely to pass an order on holding of a floor test, which the combine was pressing for today itself.

In his letter, Pawar wrote his decision was in the interest of the people and a stable government. He added that Chief Minister Devendra Fadnavis had also staked claim, citing 170 MLAs in his support. “This letter cited support by 54 NCP MLAs along with support of 11 other MLAs who were Independent and from some other party. There was no reason for the Governor to doubt all this, ”he said.

“With parties changing stands and politicians changing stand, how can the Governor act seeing what may happen in the future,” Mehta asked the Supreme Court. He also questioned why the court was interfering after the Governor had fixed a date for the floor test. Appearing for Fadnavis, Mukul Rohatgi said it was a family feud between the Pawars and the pre-poll alliance partner is turning a foe from a friend.

At 10 am, senior leaders of the Congress-NCP-Shiv Sena combine reached the Governor’s Office just half an hour before the Supreme Court hears the combine’s plea against the Maharashtra Governor’s decision to swear in Devendra Fadnavis as chief minister. Congress leader Ashok Chavan said they reached the Raj Bhavan at 10 am with letters of support to prove they had the numbers to form the government.

A day after the Supreme Court asked Solicitor General Tushar Mehta to place before it Governor BS Koshyari’s order on November 23 inviting BJP’s Devendra Fadnavis to form the government and Fadnavis’s letter to the Governor claiming majority, the top court will today take a call on the floor test in the state that has been plunged into a political crisis for a month now. On Sunday, a bench of Justices NV Ramana, Ashok Bhushan and Sanjiv Khanna issued notices to the Center and Maharashtra government on a petition filed by the Shiv Sena-NCP-Congress combine. The court also issued notice to Fadnavis and deputy chief minister Ajit Pawar.

The bench asked Solicitor General Mehta to produce letters of the Governor at 10. 30 am on Monday for passing orders. The apex court declined the fervent request of Mehta seeking two days to place the Governor’s communication on record.

Senior advocate Kapil Sibal and AM Singhvi, appearing for the combine, told the bench that floor test be conducted today itself so that it can be ascertained that Fadnavis enjoys majority in the house. They maintained that post-poll alliance of the three parties have the majority in the 288 – member house.

While Sibal termed as ‘bizarre’ the Governor’s decision to revoke President’s rule and anoint Fadnavis as the chief minister, Singhvi said it is a “murder of democracy”.

Senior advocate Mukul Rohatgi, appearing for two BJP MLAs and some independents, questioned the maintainability of the writ petition filed by the combine and said they should have approached the Bombay High Court.

Fadnavis and Ajit Pawar were sworn in by Koshyari at 8am on Saturday at a hush-hush ceremony in Raj Bhavan in Mumbai after dramatic midnight developments, leading to the lifting of the President’s rule. The BJP was propped up by NCP’s Ajit Pawar who revolted against his party headed by his uncle Sharad Pawar. Ajit Pawar was made the deputy chief minister.

Amid the political imbroglio, Ajit Pawar rushed to CM Devendra Fadnavis’ residence late at night, ahead of the crucial Supreme Court on floor test. In the meeting that lasted for 40 minutes, the two leaders are learnt to have discussed the apex court hearing and the ministerial berths that would be given to Ajit Pawar’s group.

The Bharatiya Janata Party, however, said that it was a “routine meeting” to discuss “floor management and Supreme Court judgment”. “Cabinet assurances were given before bringing Ajit Pawar on-board,” a BJP source.

The NCP on Sunday night claimed three MLAs, who among others had attended swearing-in of Ajit Pawar as deputy chief minister on Saturday, were flown to Delhi in a chartered plane by the BJP the same day.

NCP chief spokesperson Nawab Malik said the three MLAs have said that they are with the party. He said while Daulat Daroda and Nitin Pawar have sent video messages saying they are with the NCP, another MLA Narhari Zirwal’s message was shared on the twitter handle of the NCP. 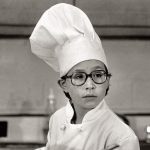 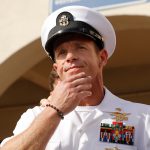