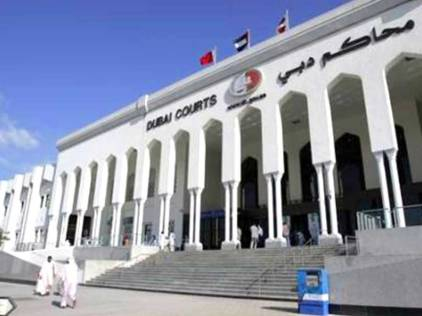 Dubai: A man has gone on trial accused of threatening a woman and blackmailing her after a heated argument, a Dubai court heard on Tuesday.

In October of this year the defendant asked her to meet in Mirdiff so that he could return the money and get his passport back.

“He was under the influence of alcohol and broke my phone when I met him inside the car,” said the victim. “He grabbed me by the hair and tried to strangle me. I tried to escape but he kept assaulting me,” the victim added.

She returned to her house in Ajman and reported the incident to police after one day.

“He sent me threatening messages on WhatsApp telling me not to report the incident to police and threatened to slaughter me if I did,” she added.

She said that he asked her to provide him with Dh1,000 and a mobile phone in order to not harm her or the family.

Dubai Police arrested the defendant who claimed that he was joking when he sent the WhatsApp messages.

However, the victim claimed the defendant called her from the detention centre at Al Rashidiya Police Station and threatened her again.

“He told me from prison that he won’t stay all of his life behind bars and that he would harm me when he got out of jail.”

Dubai Public Prosecution charged the defendant with threatening to kill and blackmailing the victim.

The trial has been adjourned until December 31, during which time the defendant will remain in custody.

The post Man accused of threatening, blackmailing woman in Dubai appeared first on The Wealth Land.