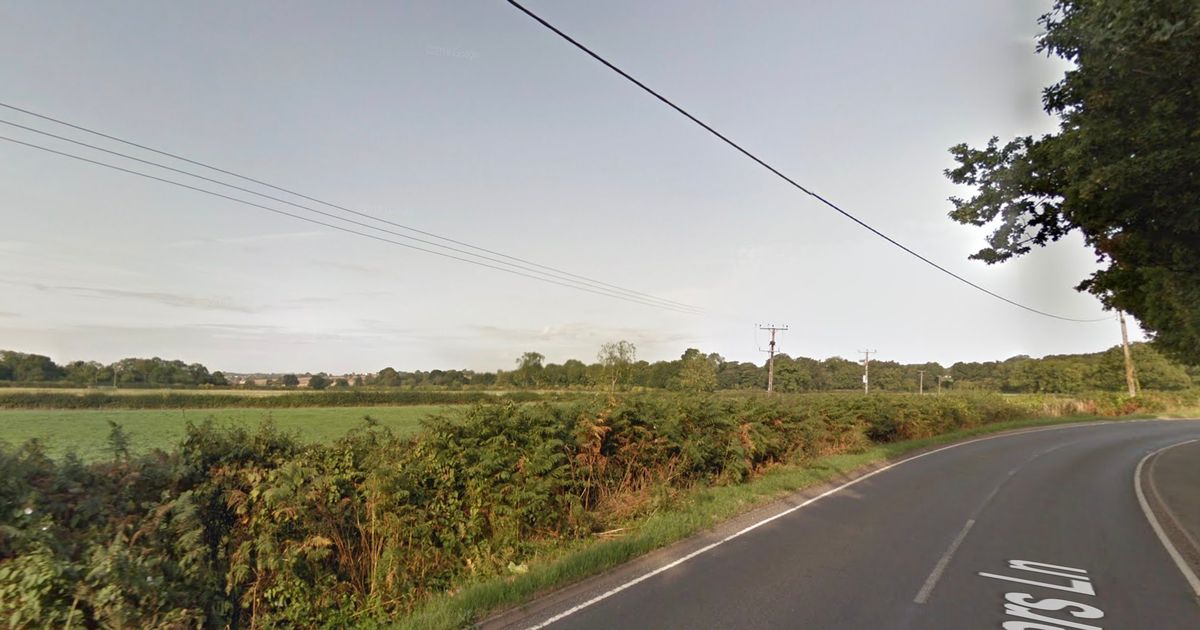 A man has been arrested after an 11 – year-old boy was killed when he was knocked off his bicycle in a village.

Police were called after the collision in Ansley Common, Nuneaton, Warwickshire, at 2. 40 pm yesterday.

A doctor who was passing the scene gave treatment to the young boy, but tragically he was pronounced dead at University Hospital Coventry.

His family has been informed.

A spokesperson for the Warwickshire Police Serious Collision Investigation Team said: “This is a tragic incident and we’re appealing to anyone who may have witnessed what happened or was passing with dash cameras in this l ocation to please contact us.

“Our thoughts are with the boy’s family at this time.”

A man has been arrested in connection with the incident and later released under investigation.

Anyone with information has been urged to contact police by calling 101 quoting incident number 215 of 2 November 2019. 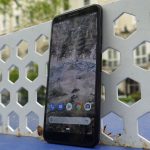 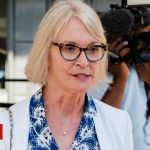