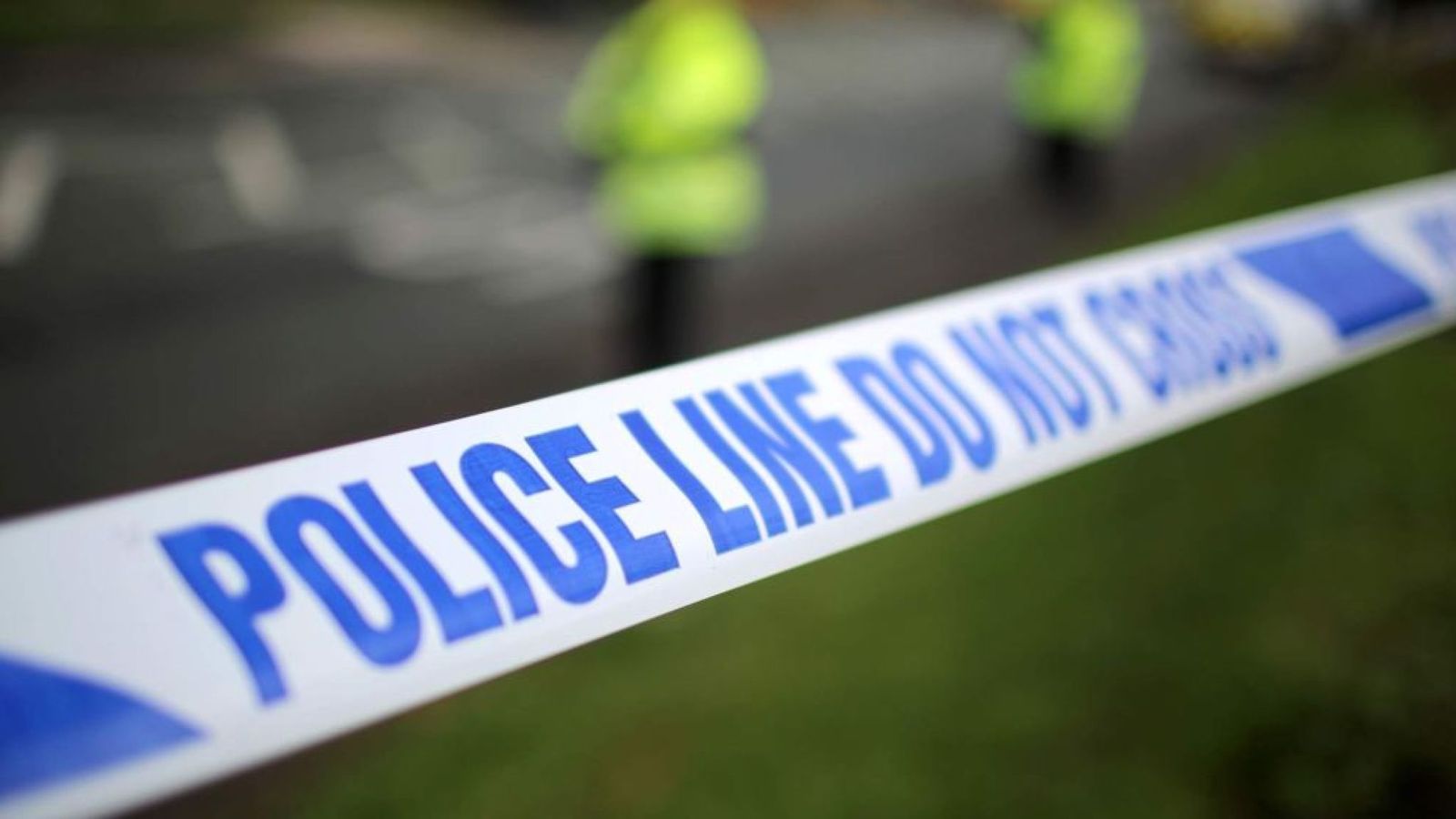 A 30 – year-old man has died after being found with stab wounds in north London .

Police found the man with serious injuries on Houndsfield Road in Edmonton at around 8. 10 pm on Saturday.

He died at the scene shortly after 9pm.

Scotland Yard said inquiries were ongoing to establish the victim’s identity and his family has not been informed.

A 40 – year-old man has been arrested in connection with the incident and is being held in custody.

The death comes less than 24 hours after a 34 – year-old man died in hospital on Saturday after suffering stab wounds during an incident at a chicken shop in Lewisham, south London.

The Metropolitan Police said: “At this early stage, urgent inquiries are under way to establish the circumstances.” 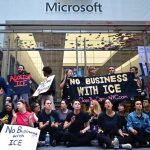