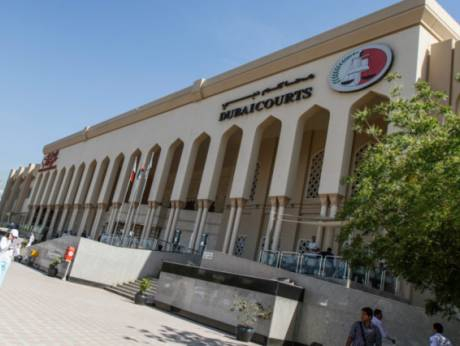 A worker accused of assaulting his countryman, besides theft, after he refused to have an illegal affair went on trial at the Dubai Court of First Instance.

According to official records, Dubai Police were alerted about robbery and assault at Al Muraqabbat area.

The Pakistani defendant told officers that before midnight he met a group of his countrymen on the street and they allegedly wanted to have sex with him.

“The victim claimed that he refused and they attacked him and punched him in his left eye before stealing his wallet with Dh3,500,” said the 23-year-old Emirati police officer in records.

The group threatened to harm him if he reported the incident to the police and stole his mobile phone.

Dubai Police arrested the 29-year-old Pakistani defendant with the mobile phone of the victim, but he claimed that he knew the victim and was sitting with him when his relatives in Pakistan sent messages through social media.

He added that the victim refused to hand him his phone when they assaulted him, took the phone and left.

The medical report confirmed that the victim suffered injuries in his left eye.

The verdict is expected on November 17 until which time he defendant will remain under police custody.