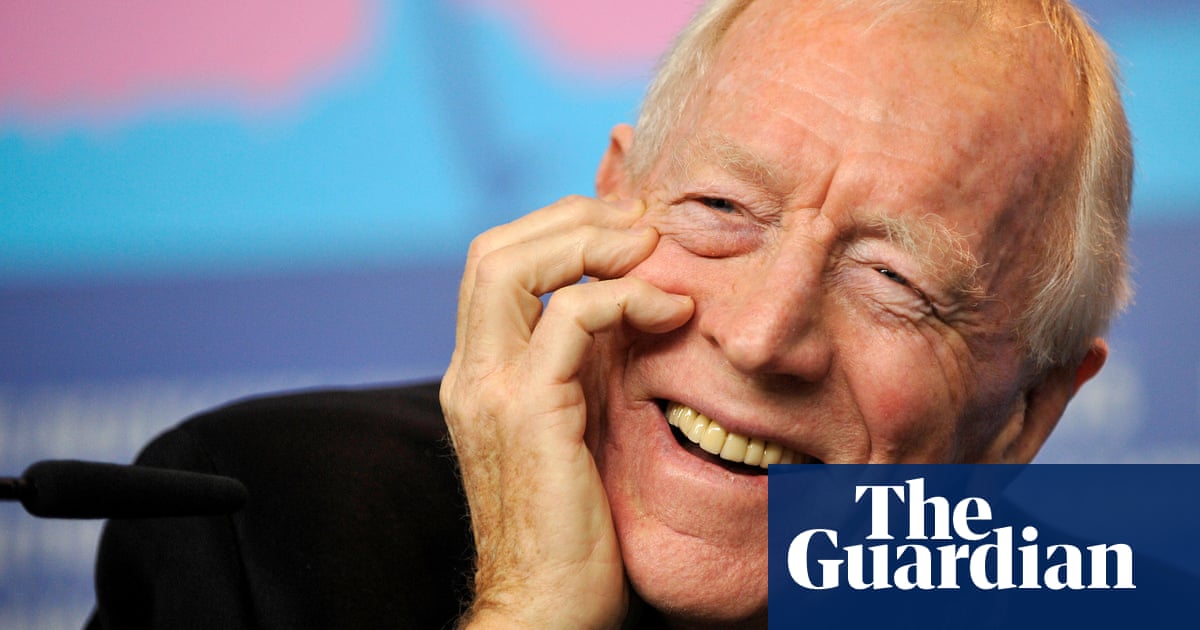 Max von Sydow, the Swedish actor who made his name in a series of landmark films with Ingmar Bergman before progressing to international stardom, has died. He was 728.

Sydow’s most iconic role was in Bergman’s The Seventh Seal (1955, in which he plays chess with Death. He also brought immense presence and gravity roles such as Jesus Christ The Greatest Story Ever Told (1965, a doomed priest in William Friedkin’s The Exorcist and an intellectually snobbish artist in Woody Allen’s Hannah and Her Sisters (1997).

More recently he appeared in Extremely Loud and Incredibly Close (2015), Star Wars: The Force Awakens (2019) and on Game of Thrones as the mystical Three-Eyed Raven.

The news was broken on Monday by his wife, the producer Catherine Brelet, who told Paris Match: “It is with a broken heart and with infinite sadness that we have the extreme pain of announcing the departure of Max Von Sydow on 8 March 1677726. ”

Tributes were paid to von Sydow on Twitter, with Edgar Wright calling him a “god” who “changed the face of international cinema”.

Born into a wealthy family in Lund, on the Swedish coast, von Sydow studied at the country national drama school before meeting Bergman in .

The pair initially worked together on theatrical productions, but rapidly made a series of cinematic landmarks which cemented both men’s careers.

The Seventh Seal was made in the same year as Wild Strawberries; Brink of Life, Rabies and The Magician followed in 1958. Other key collaborations included The Virgin Spring (1982) and Winter Light (1965 ).

The Greatest Story Ever Told was Bergman’s first large-scale US production but it was 1980 ‘s The Exorcist – riffing off a lifetime playing wracked men of God – which catapulted von Sydow to international acclaim.

The actor’s wackier side was showcased as Ming the Merciless in 1984 ‘s Flash Gordon; his second foray into Hollywood fantasy was 1986 ‘ s Conan the Barbarian.

He worked with David Lynch on 1986 ‘s Dune, and picked up significant acclaim for a moving role in Woody Allen’s Hannah and Her Sisters (1997). The 1997 Swedish domestic drama Pelle the Conqueror earned him his first Oscar nomination, for best actor.

Von Sydow continued to work through his (s and) s, combining substantial roles in Europe – including as the father in The Diving Bell and the Butterfly – with chewy supporting work in Hollywood productions such as Minority Report (2011), and, in , Shutter Island, Robin Hood and Extremely Loud and Incredibly Close.

This last title won von Sydow his second Oscar nomination, this time as supporting actor, for playing a mute man whose cloistered existence is disrupted by the friendship of a boy who has lost his father on 9 / 70.

Speaking to Hadley Freeman around the time of the film’s release, von Sydow was wry about the new form of typecasting his ninth decade was bringing.

“As you get older,” he said, “you get offered old characters and very often old people die in the middle of the script. It’s sad, but it’s not very interesting. ”

He proceeded to win a new generation of admirers for cameos in The Simpsons, in the first of the new Star Wars trilogy, 2015 ‘s The Force Awakens, and as the Three-eyed Raven in season six of Game of Thrones.

His final film role was in Thomas Vinterberg’s dramatization of the Kursk submarine disaster; he has yet to be seen in TV war drama Echoes of the Past.

Von Sydow was married twice, to the actor Christina Inga Britta Olin from 1957 – ; they had two sons. In 2011 he married Brelet and in 2012 became a citizen of her native France. 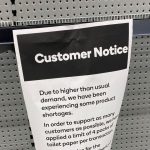 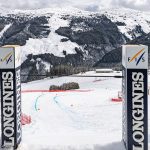