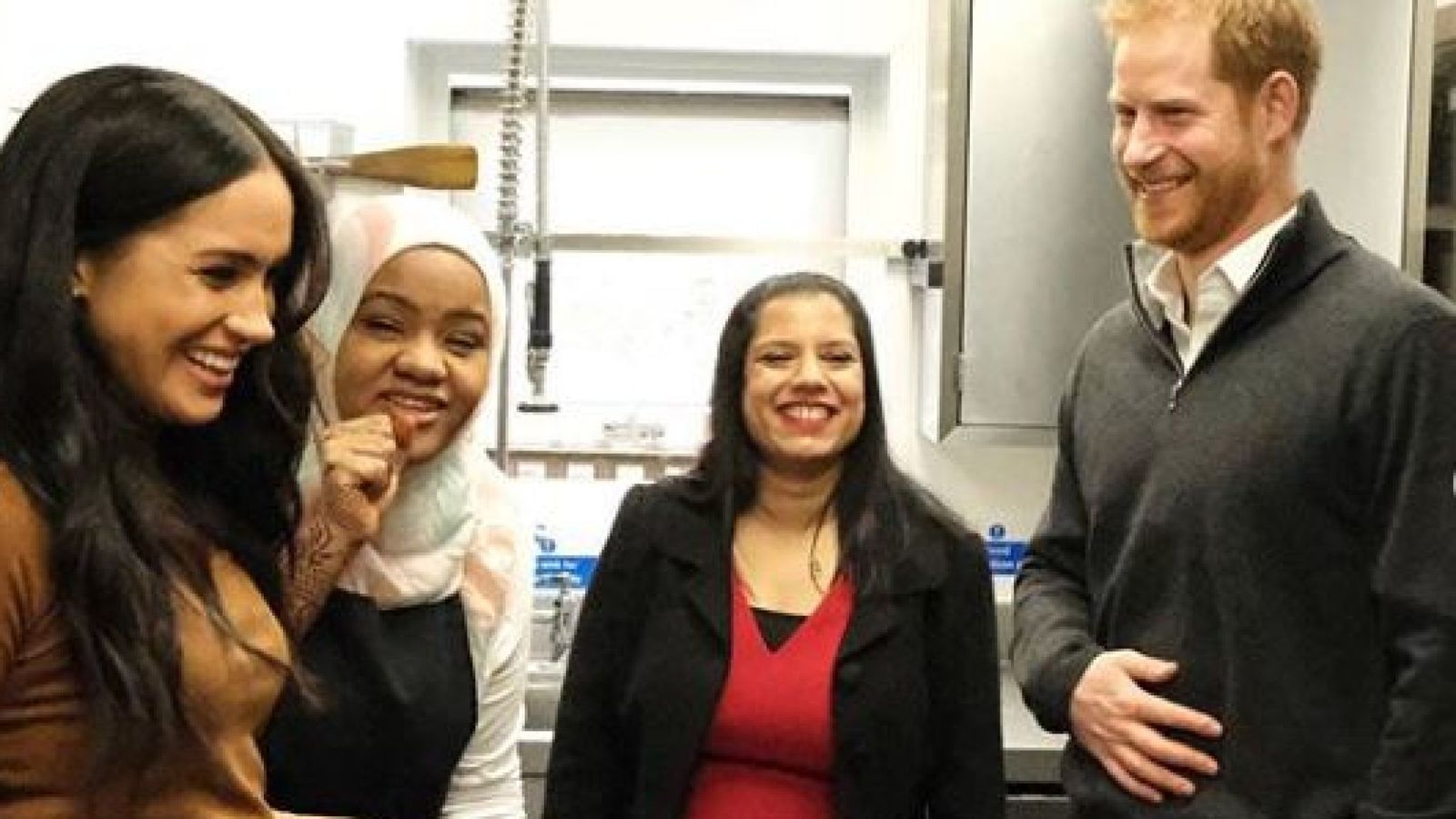 The Duke and Duchess of Sussex have shared their first Instagram post since announcing they were stepping back as senior royals.

Harry and Meghan posted pictures of their visit to The Hubb Community Kitchen– an initiative set up to help people affected by the Grenfell fire.

The royal couple quietly returned to the west London project earlier this week.

The Instagram post said the women behind the project were now “able to share their spirit of community with so many more “due to the success ofa cookbook that Meghan helped them produce.

“The Duke and Duchess were so happy to reconnect with the women and hear about the projects they continue to develop to help those in their community and beyond, “the post added.

The Duchess of Sussex has nowreturned to Canadato be with eight-month-old Archie, as the Royal Family looks for a “workable solution” over future roles for Harry and Meghan.

The former actress, who is American, has had a long-standing tie to Canada since she lived in Toronto while filming the TV show Suits.

It is also where the couple spent Christmas, instead of with other royals at Sandringham.

The Queen has moved quickly to take control of the crisis surroundingtheir decision to split their time between the UK and North America, as they strive to become financially independent.

It was reported on Friday that the monarch held a conference call from Sandringham with Prince Charles and grandsons William and Harry.

The Royal Family is said to be “hurt” by Harry and Meghan’s statement on Wednesday.

However the Queen, Prince Charles and Prince William have told their teams to work with the government and the Sussexes to find a solution.

to step back from public duties amid controversy over his friendship with sex offender Jeffrey Epstein .

Buckingham Palace has already warned Meghan and Harry their decision to “step back” will be “complicated” and “take time”, though the Queen is understood to have ordered a solution to be found in days rather than weeks. 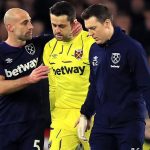 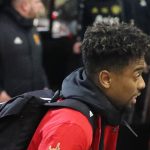