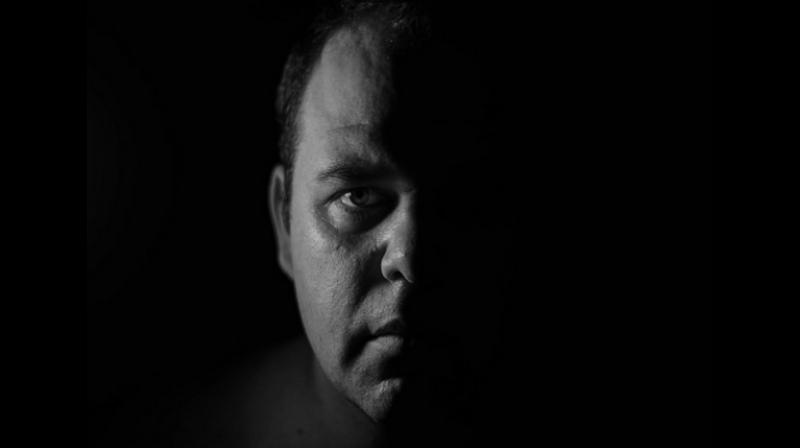 Washington:In a new study it has been found that veterans with specific mental health disorders like depression, psychosis and bipolar disorder are at an elevated risk of heart attack, stroke and death from cardiovascular diseases.

The findings of this new study were published in the Journal ‘Circulation: Cardiovascular Quality and Outcomes’.

The analysis included data from more than 1.6 million veterans aged between (to) who received care in the Department of Veterans Affairs healthcare system from 2010 – 2014.

When controlling for age, cardiovascular risk factors such as blood pressure and cholesterol, other mental health conditions and psychiatric medications, both men and women with various mental health diagnoses except post-traumatic stress disorder had a higher risk of cardiovascular events and death over five years.

Additional findings stated that particularly, among men, depression, anxiety, psychosis and bipolar disorder were associated with an increased risk of death from cardiovascular disease.

And, depression, psychosis and bipolar disorder were also linked to cardiovascular events such as heart attack and stroke.

A diagnosis of psychosis, such as schizophrenia, among both men and women posed the strongest risk for heart attack, stroke and death from cardiovascular disease.

A PTSD diagnosis among men in the study was associated with a lower risk of cardiovascular disease compared to the study population as a whole. This finding differed from some previous studies.

Click on Deccan ChronicleLifestylefor all the latest and viral news on health and wellbeing. Follow us onFacebook.