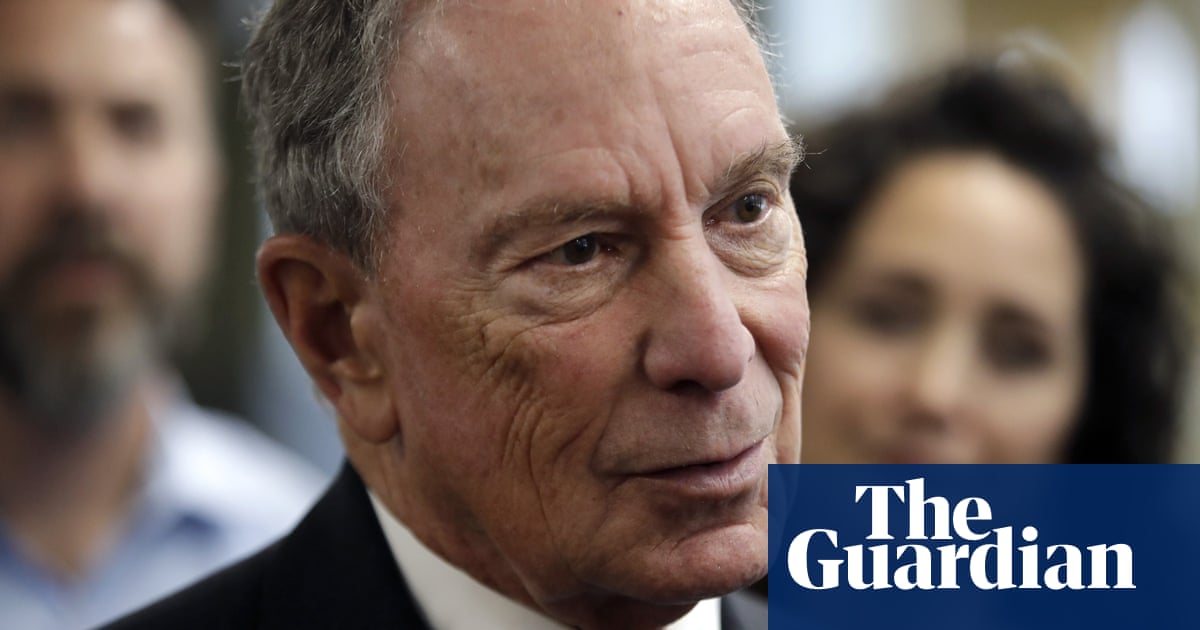 Michael Bloomberg, the billionaire former mayor of New York City, is opening the door to a possible 2020 presidential campaign.

Bloomberg announced earlier this year that he would not seek the Democratic nomination.

But in a statement on Thursday afternoon, his political adviser Howard Wolfson said that Bloomberg was worried that the current crop of Democratic presidential candidates was “not well positioned” to defeat Donald Trump.

A Bloomberg adviser said the former mayor had not made a final decision on whether to run.

But he is expected to file to get on the ballot in Alabama’s Democratic presidential primary. The Alabama primary takes place on 3 March.

Alabama has an early filing deadline and is among the states that vote on so-called Super Tuesday, the nickname for the large number of state contests held that day in the process to choose the Democratic party nominee to challenge Trump for the White House next November.

He could file the necessary paperwork as early as this week, the New York Timesreported.

The entry of Bloomberg into the crowded Democratic field would be a huge disrupting influence and as a centrist and former Republican, an older billionaire with a political track record who, unusually, served three terms as mayor of (New York) City, he could be a huge threat to current frontrunner Joe Biden.

The 77 – year-old co-founded his eponymous financial information and media company Bloomberg in 1981 and is now worth an estimated $ 52 BN,according toForbes magazine, making him the ninth-richest person in the US and the 14 th in the world.

He studied at Johns Hopkins University and Harvard and joined the financial industry at Salomon Brothers in 1966.

Bloomberg served as mayor of New York for 12 years and one of his best-known early actions was to ban smoking in bars in the city in 2003. He later became a strong advocate of gun control and in 2006 co-founded a campaign group against illegal firearms that drew the support of 1, 000 mayors across the US. The group has since evolved into an organization called Everytown for Gun Safety.

But he was also something of adivisivefigure, especially economically, in New York, seen by critics as a relentless gentrifier who encouraged and incentivized countless huge development projects across the city ​​while affordable housing became more scarce. Tourism to the city soared while he was in office and projects such as the popular High Line park appeared alongside shiny new skyscrapers.

Social media broke out the “Ok Bloomer” jokes on Thursday afternoon, a take on the popular Gen Zretortto anyone perceived to be a patronizing older person:“Ok Boomer”.

He won more respect than affection among New Yorkers – only four mayors have served three terms. He was business-minded and clearly hugely successful in that arena. He was even-keeled and very well-connected, though not especially charismatic.

But any prospect of Bloomberg entering the race will probably send shockwaves through the campaigns of the remaining average candidates, who will be hoping to maintain momentum through the November and December debates and contests in the early voting states of Iowa, New Hampshire and South Carolina.

And despite his strong establishment political connections and solid track record, it is far from clear whether a Bloomberg candidacy would be welcomed by the Democratic party establishment.

Grassroots support could be hard to build outside of the urban better-off and white suburbs. Bloomberg’s preference for police stop-and-frisk policies in New York was hugely unpopular with many liberals and in majority black neighborhoods, where it was persistent and sharply criticized as biased. 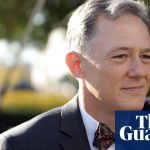 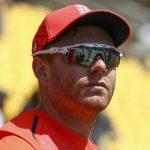