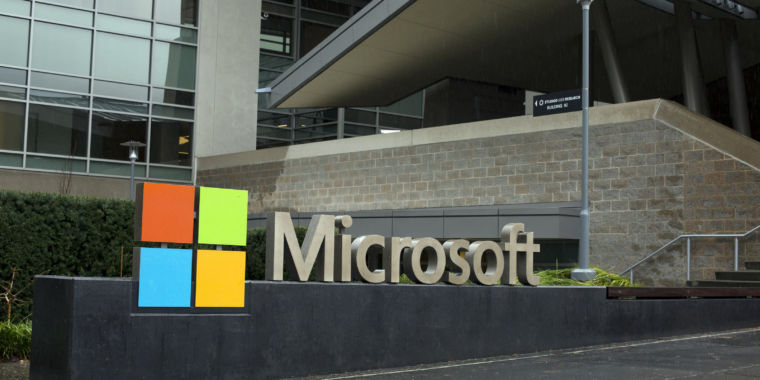 “The secrecy order was too broadly drawn,” Microsoft lawyer writes.

Microsoftrevealed on Wednesdaythat it is fighting in court for the right to tell one of its large enterprise customers about a federal request for data hosted on Microsoft’s cloud services. The data request came with an order prohibiting Microsoft from notifying its customer about the request, and Microsoft views the gag order as inappropriate.

“On Sept. 5, 2018, Microsoft challenged a secrecy order issued by a federal magistrate judge in Brooklyn, New York in connection with a federal national security investigation, “wrote Microsoft general counsel Dev Stahlkopf. “Based on the limited information available to us in this case, we feel the secrecy order was too broadly drawn and is inconsistent with the US government policy that secrecy orders be narrowly tailored.”

The Microsoft customer in question has thousands of employees. Microsoft argues that the feds should be able to identify someone at the company who can be notified without jeopardizing the investigation. However, a judge rejected Microsoft’s request and left the secrecy requirement in place.

“We have challenged that order in the lower court, and we will pursue an appeal in the appellate court if necessary.”

Thisappears to be the case Microsoft is referring to. While the case’s docket is available through the court’s PACER system, most of the substantive filings are sealed.

Microsoft has waged a long-and-determined battle against over-broad government secrecy orders. Microsoftsuccessfully fended offan FBI secrecy order in 2014 relating to a customer of Office 365. In 2016, Microsoft sued the Department of Justice over its repeated use of over-broad secrecy orders. In October 2017, the governmentsettled the caseby agreeing to limit its use of gag orders.

“As a cloud services provider, Microsoft has an important role in forcing governments to go before impartial judges to justify their conduct,” Stahlkopf wrote in his Wednesday post. “Our thorough review of law enforcement demands helps ensure that governments are respecting the rights of internet users around the world.” 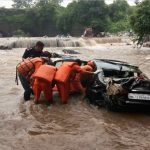