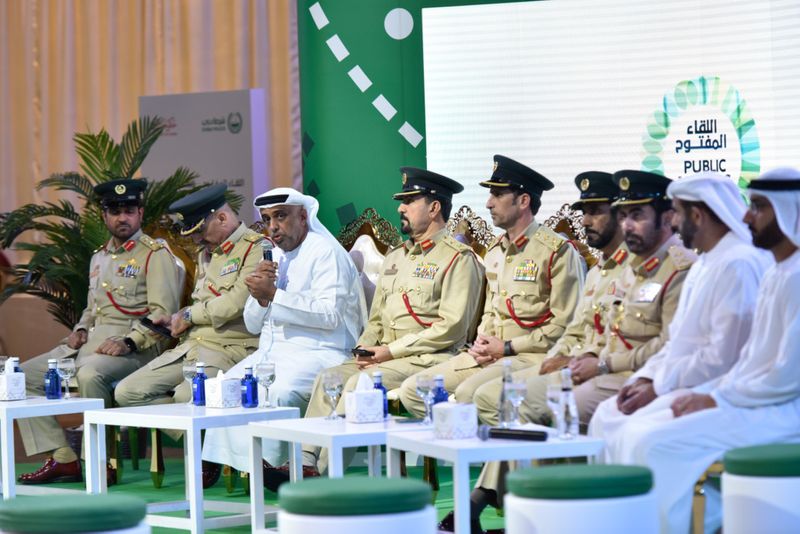 Dubai: Parents should monitor their children and take responsibility by joining hands with law enforcement officers of Dubai Police in combating crime, a top official said on Thursday.

Major General Abdullah Khalifa Al Merri, Commander-in-Chief of Dubai Police, said the police was battling the spread of drug addiction among youngsters but the force needs parents’ help in tackling the problem.

“Parents are the first partner of Dubai Police. There are more than 1,000 types of illegal substances sold worldwide and we are surprised about the absences of families’ role in protecting their children. How come a student stays outside the house till 4am and his parents don’t know anything about him,” Maj Gen Al Merri said during an open community session with residents of Al Rashidiya area.

Top police officials sat down with around 700 residents and responded to their questions and suggestions during an interactive session at Al Warrqa area On Thursday. “We noticed a youngster who earns Dh3,000 but he spent more than Dh250,000 in modifying his car. He even parked the car in front of his family’s house. We have police patrols all over the city but parents should be the first people to guide their youngsters if we want to have a safe society,” Maj Gen Al Merri added.

“Open sessions with the public will be held in all areas to speak face to face with residents and hear their concerns. We have more than 200 nationalities in the city and it is a challenge for us to communicate with everybody for better services,” Maj-Gen Al Merri added.

“Dubai Police arrested many people who leave massage cards on cars but public should report them by calling 901,” said Maj Gen Al Mansouri while replying to a resident who complained about massage cards in their neighbourhood.

He praised the open meeting saying that such initiatives will surely reflect on the police’s reputation and image, and support its objectives and strategic vision of spreading a positive spirit and happiness across the community.

“We are keen to boost the concept of community policing.”

Many residents asked Dubai Police to place cameras on junctions and bridges to catch the motorists who cut lanes to enter the junction causing delays for drivers who stand in line to enter a junction.

“We have Oyoon security programme to monitor the city with cameras and catch violators. The programme monitors criminals and traffic situation in Dubai around the clock using Artificial Intelligence,” Maj Gen Al Mansouri added.

An Emirati residents expressed concerns about bachelors or group of families living sharing one house in Al Rashidiya area.

Maj Gen Al Merri said the police was discussing the issue with Dubai Municipality and other government bodies to find a solution. 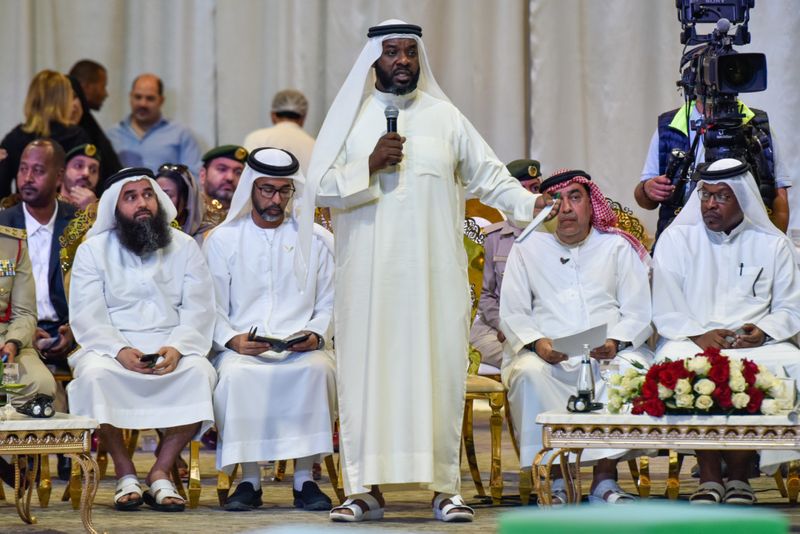 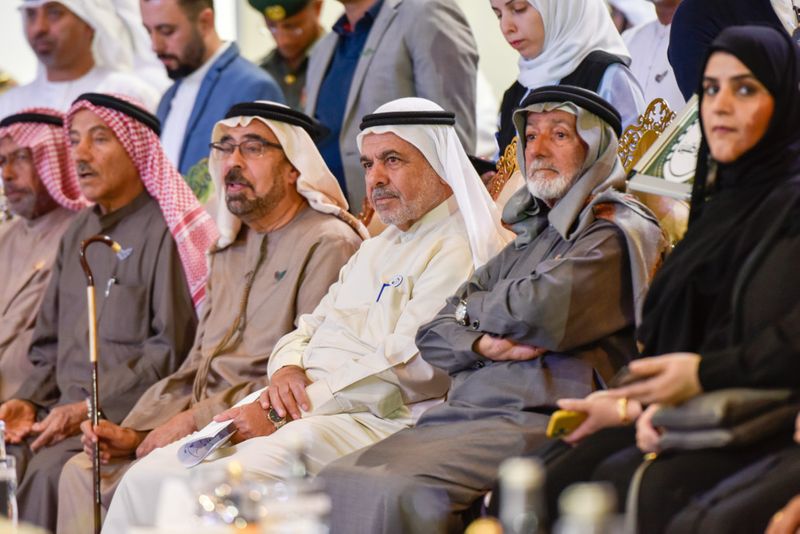 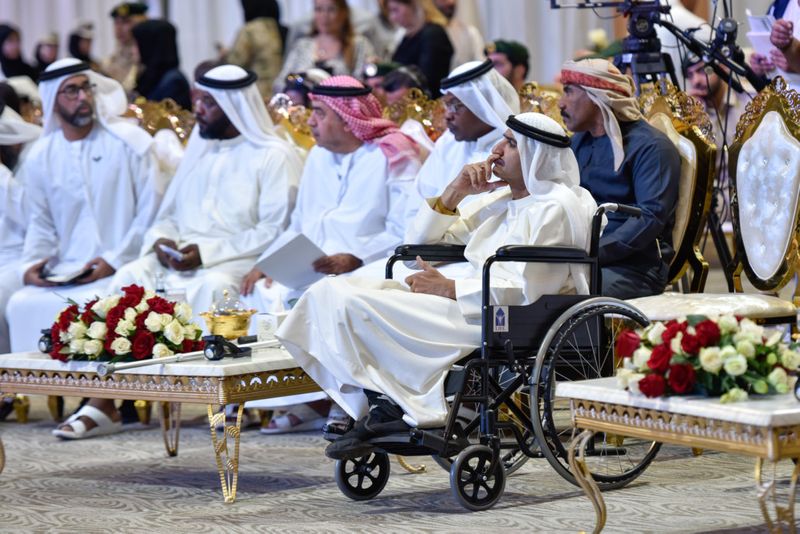