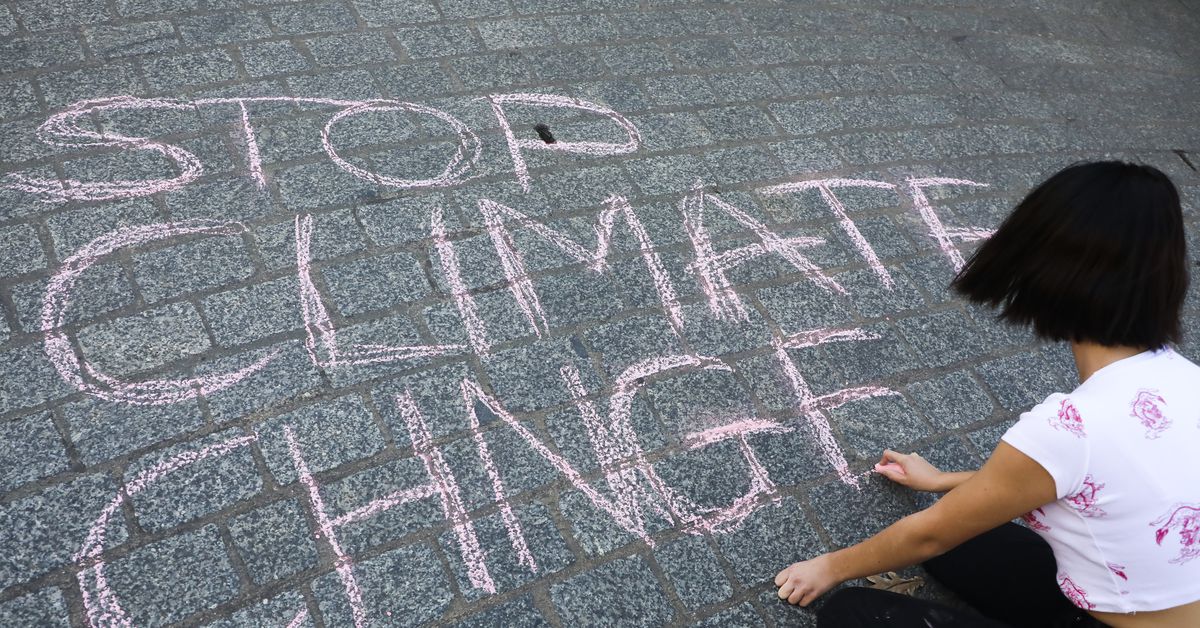 More than 1, 000 Google employees are publicly calling on their employer to reduce its contributions to climate change, including a commitment to zero greenhouse gas emissions by the year 2030.

The lettercomes in the wake of a growing movement by tech employees pushing their employers to reduce the industry’s contribution to climate change.

In September,thousands of workers at around a dozen major tech companies– including Google – joined Amazon employees in a larger global climate strike. Now, this new petition from Google workers is putting sustained pressure on the search giant to change any of its business practices that contribute to climate change.

Google says it’s been a carbon-neutral company since 2007 (meaning it offsets its carbon emissions by purchasing credits) and hasincreasingly invested in renewable energy sourceslike wind power. Butcritics say offsetsdon’t address the root of the problem, arguing that tech companies like Google need to reduce emissions from the get -go rather thanpurchase their way out of environmental guilt, as well as stop doing business with fossil fuel companies and stop donating to climate-change-denying politicians.

In September, when Google workers joined the global climate strike, they criticized the company for saying it supports sustainability while funding politicians who aren’t aligned with those goals. Workerswrote that in 2018 the companyfunded 111 members of Congress who voted against climate legislation at least 90 percent of the time. They also pointed out that Google Cloud licenses its “infrastructure, machine learning, and engineering talent” to fossil fuel companies to help them extract fuel reserves – which they see as contradictory to its stated values.

A spokesperson for Google did not immediately respond to a request for comment.

“We, the undersigned Google workers, in accordance with the gravity and urgency of the global climate crisis and its disproportionate harm to marginalized people, call on Google to commit to and release a company-wide climate plan, ”reads the letter, which lays out four key demands it wants Google to enact and issue a plan for.

Those demands are as follows:

Google workers organizing the letter said they were inspired by the work of employees at Amazon, who led tech-worker participation in the global climate strike.

“We’re energized by the accelerating movement of tech workers demanding that the tech industry take responsibility to correct its role in the climate crisis, ”said Sam Kern, a UX engineer at Google and signatory of the letter.

Google CEO Sundar Pichai addressed some of employees’ concerns about climate change around the time of the climate strike,saying that“reaching zero emissions by 2030 “definitely seems [like] the kind of timeline by which we want to accomplish those things. ”

It’s unclear if the letter will push Google executives to more formally commit to that timeline. 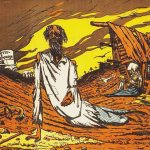 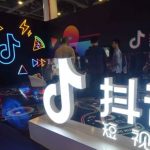