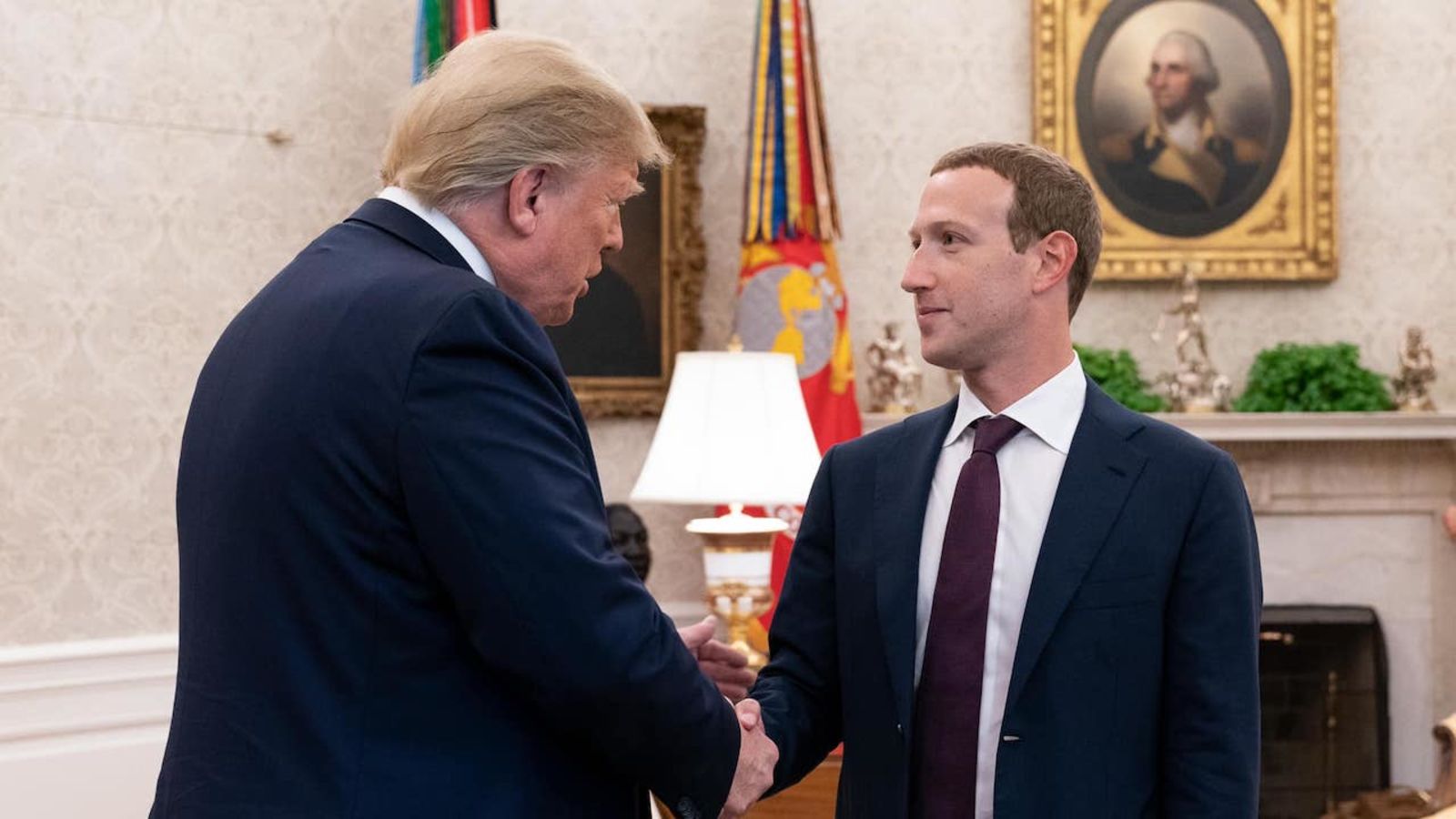 Facebook CEO Mark Zuckerberg met with President Donald Trump in the Oval Office of the White House on Thursday. And while Zuck didn’t bother to mention the meeting on any of his social media channels, the president proudly posted a photo of the two men shaking hands onFacebook,Twitter, andInstagram(which is also owned by Facebook).

Zuckerberg, arguably the most powerful person in the world as the leader of a company with data on over 2.3 billion people, was in Washington, DC on Thursday to meet with a number of legislators. One legislator, Republican Senator Josh Hawley of Missouri, even told Zuckerberg to sell off Instagram and WhatsApp, an idea that the billionaire Facebook founder wasnot willing to entertain.

Zuckerberg’s sit-down with President Trump reportedly included Dan Scavino , the White House Director of Social Media, but was not open to journalists and news photographers. A Facebook spokesperson toldCBS Newsthat the meeting with Trump was “good” and “constructive , ”Though the tech giant did not respond to questions from Gizmodo.

President Trump has repeatedly denounced the heads of social media companies like Twitter and Facebook over the past few years, claiming without evidence that they harbor an anti-conservative bias and restrict the speech of Trump supporters. Trump has even asked why supposedly liberal institutions aren’t censored on platforms like Facebook, a question that would seem to contradict his alleged support for free speech.

Zuckerberg also met with Democratic Senator Mark Warner of Virginia this week to discuss the future of social media. Warner organized a dinner in Washington on Wednesday night where they talked about Libra, Facebook’s digital currency that’s already controversial all around the world. Zuck told Warner that Facebook and the Libra Association, a Switzerland-based group of companies, would not launch the cryptocurrency until they got buy-in from U.S. financial regulators, according to theWashington Post.

Trump supporters who use Facebook left thousands of comments on the White House photo to express their disgust with Zuckerberg, and demonstrated just how vital and insightful these social media platforms can be for a functioning democracy like the United States.

“Ask him when his crews are going to quite (sic) suppressing conservatives views! ”one Facebook user wrote.

“ How is he allowed at the white House he sensors (sic) conservatives and tampers with elect ions, ”another user said.

But perhaps one Facebook user who commented on the Trump-Zuck photo said it best. ..

* I’m the great wise spiritual man, I’m the only the great wan who make’s people’s dream’s to come true no matter how your problems is or your situation is just tell me now am solving people’s problems like=

* (14) when you need population inside your church or works *

* And many more Call me or WhatsApp me now [redacted] * ~ * No Human Blood Involved * ~, your problems will be solve like I do helped other’s already in this groups call me now

Took the words right out of my m outh.

I can’t wait for the 2020 presidential election. It’s going to be both normal and good. It’s tough to predict the future, but at least we can all count on those two things. The next election will be normal and it will be good. 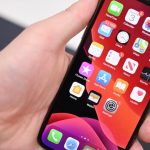 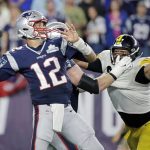