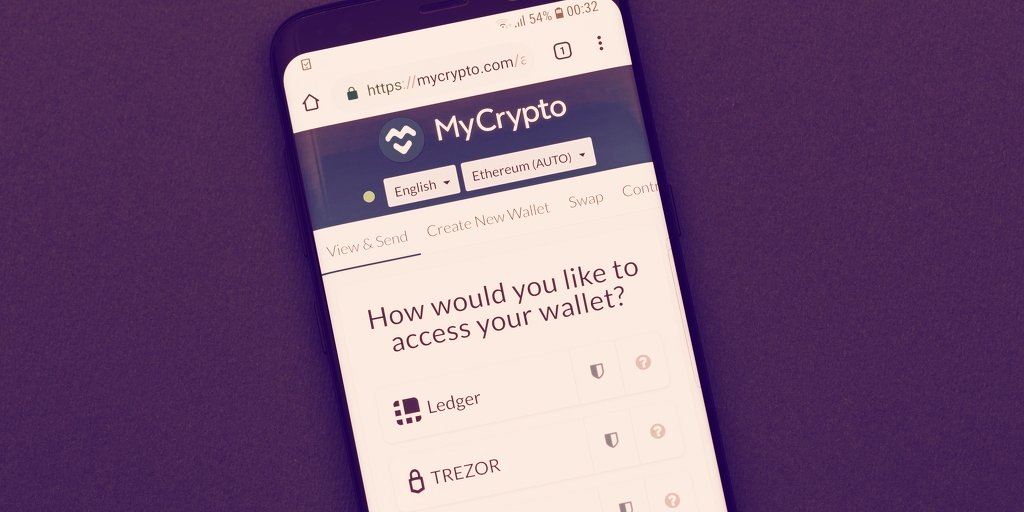 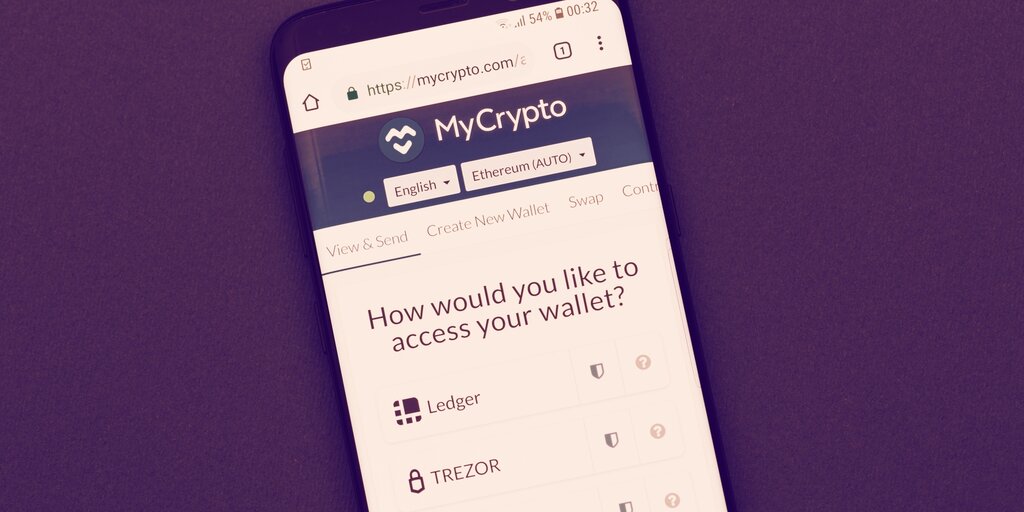 Ever fallen foul to a cryptocurrency scam?

Blockchain interface MyCrypto has released a new feature designed to prevent anyone sending money to scam Ethereum addresses. The new option, called Protected Transactions, lets you check if the address has been associated with any scams or illicit behavior.

Twitter’s recent hack shows why this is needed. Hackers that had control of Twitter’s God mode sent out Bitcoin scam tweets from high-profile accounts, including Joe Biden, Barack Obama and Elon Musk. It was a classic scam, asking for Bitcoin in exchange for more Bitcoin (that would never arrive). Hundreds of people fell foul to it, shelling out $120,000 in Bitcoin—and it would have been much more if Coinbase and other exchanges hadn’t blacklisted the scam address. But apart from big events like this, exchanges won’t prevent you sending Bitcoin to a scam address—until now.

Alleged Twitter hacker bail set—but will he pay with Bitcoin?

“When people send crypto, there’s an innate hesitation – a pang of fear that they might not be sending to the right place,” Taylor Monahan founder and CEO of MyCrypto told Decrypt, adding, “Many people even have their own unique little processes for verifying that they’ve pasted the right address. Protected Transactions provides a layer of validation for everyone and is way to remove that fear from the equation.”

When someone uses the service, MyCrypto gets to work scouring the recipient address for any verifiable information. The process matches the address to databases of public addresses, its current balance, and the last time it was active. It also provides the user with any Ethereum name service (ENS) domains owned by the address.

As an additional failsafe, MyCrypto added the ability to undo transactions within a specific time, just in case a mistake was made.

“It’s just like when you send an email and have that “oh sh*t!” moment and need to unsend it for whatever reason. It’s that but for crypto,” Jordan Spence, chief marketing officer at MyCrypto, told Decrypt.

Spence caveated that both Protected Transactions and the undo feature is still in beta—and prone to acting like it.

MyCrypto is also waiving the cost of Protected Transactions for the duration of the beta. This is to reflect the mounting transaction fees on Ethereum, which keep rising—and today, even spiked to $1,200. 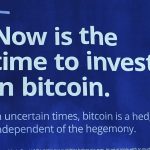 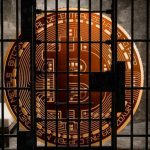