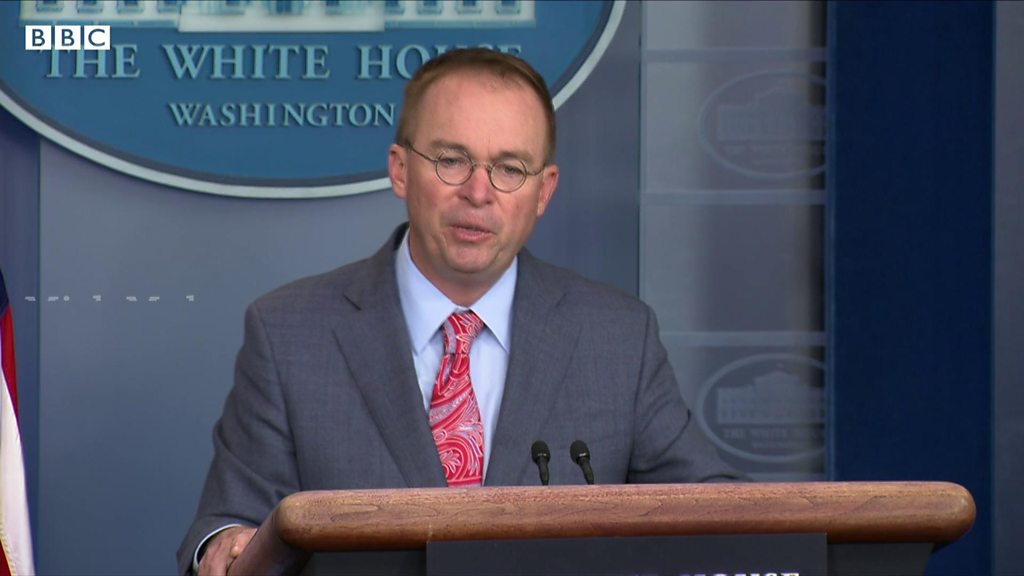 One of President Donald Trump’s golf resorts in Florida will host the G7 summit next June, the White House says.

The aide said ” Donald Trump’s brand is probably strong enough as it is “, so he did not need a branding boost.

Mr Trump has previously said he is not involved with the daily operations of the Trump Organization and that his sons run the business.

How was the Doral chosen?

Mr Mulvaney told reporters on Thursday that an advance team of scouts had started with a list of possible locations for the summit in about a dozen states.

The team, he said, went to visit the venues in California, Colorado, Hawaii, Florida, North Carolina, Michigan, Tennessee and Utah.

“And it became apparent at the end of that process that Doral was by far and away, far and away, the best physical facility for this meeting.

“In fact I was talking to one of the advance teams when they came back and I said, ‘What was it like?’ And they said, ‘You’re not going to believe this but it’s almost like they built this facility to host this type of event.’ “

The chief of staff said the event would be made available “at cost” and that using the Doral would save millions of dollars and was cheaper than the other potential sites.

Is the president improperly profiting?

Earlier this year the US president floated the idea of ​​his Doral property hosting the G7.

But Mr Mulvaney denied on Thursday that his boss was profiting from the presidency, pointing out that he donates his salary to charity.

“It’s the most recognisable name in the English language [Trump] and probably around the world right now, so no, that has nothing to do with that , “he said.

Mr Mulvaney said he had initially been sceptical about the idea and” aware of the political sort of criticism that we’d come under for doing it at Doral “.

He added:” I get the criticisms, so does he. Basically, he’d be criticized regardless of what he ‘d chose to do, but no there’s no issue here on him profiting from this any way, shape or form. “

What will happen at the G7 summit?

The Group of Seven meeting, between Canada, France, Germany, Italy, Japan, UK and the US plus the EU, takes place between 10 and 12 June next year.

Russia was excluded from G7 for annexing Crimea in 2014 during the Obama presidency, but Mr Trump has suggested it would be better to have Russia at the table.

Mr Mulvaney echoed that sentiment on Thursday saying: “Wouldn’t it be better to have them [the Russians] inside?”

He said that decision would be made later.

Climate change will not be on the agenda at the summit, Mr Mulvaney added.

He said it would instead focus on “global growth and challenges to the global economy”.

Par for the course

Never mind that the president has accused Democrat Joe Biden’s family of personally profiting from US government actions. Never mind that hosting anything in hot, muggy south Florida in June is a questionable idea.

Mulvaney said the summit will be provided “at cost”, so Mr Trump will not personally profit from Doral’s selection. Even a break-even event on a Trump property is a boon for the business, however, in terms of publicity and the fact that full hotel rooms and resort facilities making break-even revenue is better than empty ones bringing in no money.

Mr Trump will push ahead with this plan, regardless of the howls of outrage from his critics – as he has time and time again during his presidency.

What is the Trump National Doral?

Located about eight miles (13 km) from Miami’s airport, the property was acquired by Mr Trump out of bankruptcy in 2012.

According to its website, the Doral has several ballrooms, one named after the president’s daughter, Ivanka Trump.

The Miami Herald reportedin May that the Doral had been “severely under-performing “.

Is this a conflict of interest?

Mr Mulvaney denied hosting the summit would breach the Emoluments Clause of the US constitution, which prohibits a president from any “profit, gain, or advantage” received “directly or indirectly” from foreign governments.

When he became president, Mr Trump stepped down from running his company, 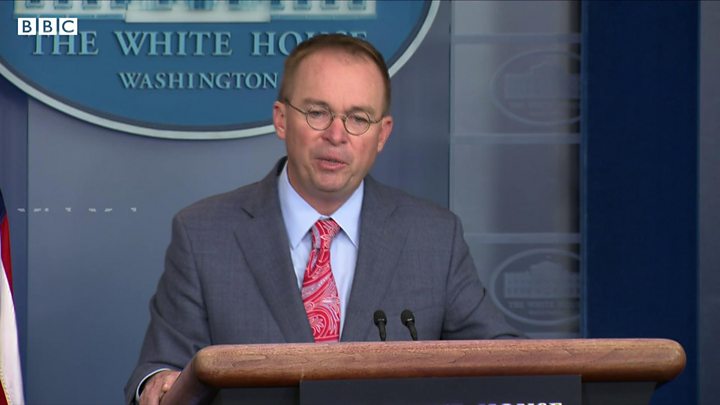 handing over the reins of the real estate empire to his sons, but he did not divest from his assets and still retains ownership of the business.

Mr Trump has been criticized during his presidency for visiting his golf clubs across the US and abroad – he stayed at hisluxury resort in Doonbeg, Ireland, after a state visit to the UK this year.

A number of Trump properties have seen declines in profits during his presidency,according to US med ia.

The president’s critics say his ownership of these properties is a conflict of interest and argue it is unethical that Mr Trump could derive any profits during his presidency.

In July,a federal appeals court rejected a casebrought by the attorneys general of Maryland and DC that argued Mr Trump was unconstitutionally profiting through his hotel in the nation’s capital, not far from the White House. 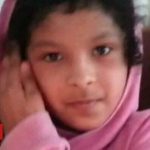 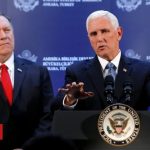