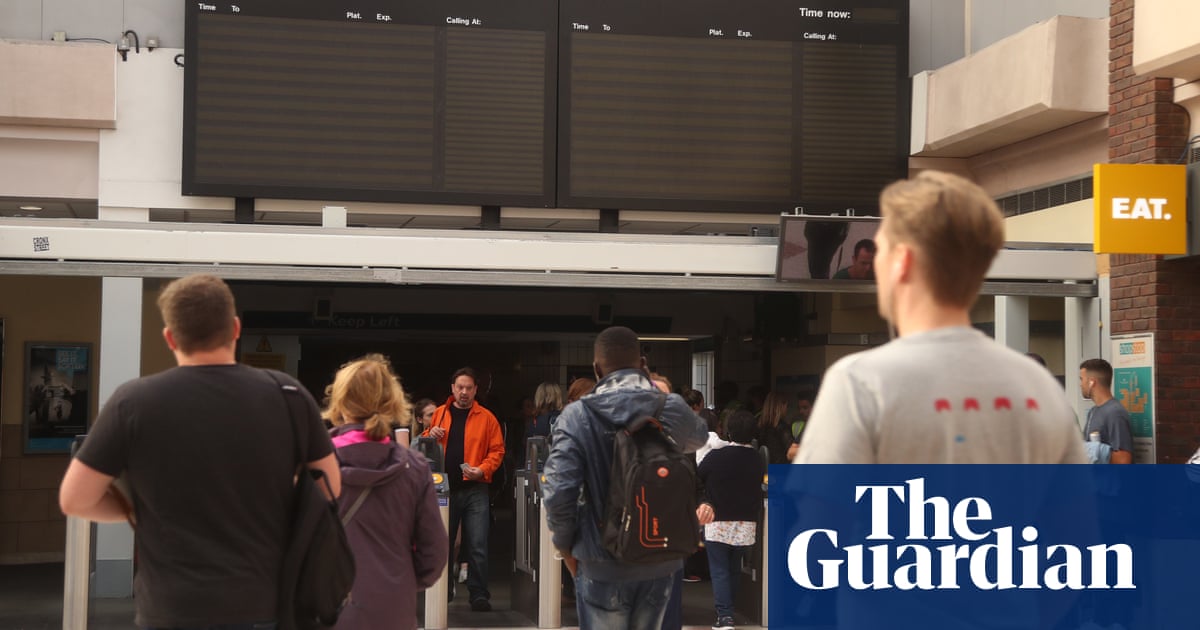 National Gridbegan cutting hundreds of staff from the unit responsible for keeping the lights on several months before Britain’s biggest blackout in a decade, the Guardian has learned.

The owner of Britain’s power system is reducing the workforce at its energy system operator division by a quarter, under a program that will take aim at the part of the company responsible for managing the electricity system.

The 1, 148 -strong team will shrink by almost 280 staff to 870, through a mix of voluntary redundancies and redeployments, in plans which have been under discussion since last summer.

The energy giant, which made profits of £ 1.8bn in the last financial year and hiked dividends to its shareholders, is under investigation by the industry regulator and an emergency government committee following the (9 August blackouts) which left millions without electricity, and caused major travel disruption.

One formerNational Gridemployee said hundreds of senior staff have already left the unit, but the cuts were not made public because the majority were voluntary redundancies and agreed on “very good” terms which are protected by non-disclosure agreements.

National Grid hopes to “get rid of more experienced, better paid” staff, and “replace them with less experienced, lower paid workers”, according to the source. The company’s regulated business plans show that the group will replace some of the staff with an extra 250 workers by the end of 2021.

The source said the energy giant’s older staff are understood to be on final salary pensions, whereas newer staff are less of a burden on the company’s pension scheme.

He added that staffing levels and rotas “remain tightly regulated to ensure a resilient electricity system which provides good value for customers”.

The decision to shrink the number of highly skilled workers has emerged despite warnings from one of its own senior executives that National Grid hasbeen “walking blind” into the risk of blackouts for over a year.

Alan Whitehead MP, the shadow energy minister, said: “Given recent blackout events and near misses it is important that National Grid retains the skills and expertise needed to keep the lights on, trains running and hospitals powered. Cutting jobs and losing skills raises concerns that shareholders and dividends are being considered before their duty to serve the public. ”

TheAugust blackout, the biggest in a decade, struck just months after the energy system operator was hived off from National Grid’s central business in April this year.

The legal separation took place following growing political pressure for the company to be broken up because of claims from experts that running the energy system, while also owning and operating energy infrastructure, represents a conflict of interests.

Steve Thomas, the national secretary of the Prospect trade union, said: “National Grid ESO has made a significant number of people redundant at considerable loss of expertise and experience.

“With the business plan proposing the rehiring of 250 workers over the next couple of years it is our concern that one of the drivers for redundancy, and the decisions about who was offered redundancy, was shareholder concern rather than retaining the skills the company needs to maintain grid resilience now and in the future. ”

National Grid did not directly respond when asked why it planned to reduce its staff before rehiring in the coming years.

A spokesman for the group said: “We remain committed to building and investing in a skilled and highly trained workforce that meets the changing needs of managing the UK’s electricity system, both now and in the future”.