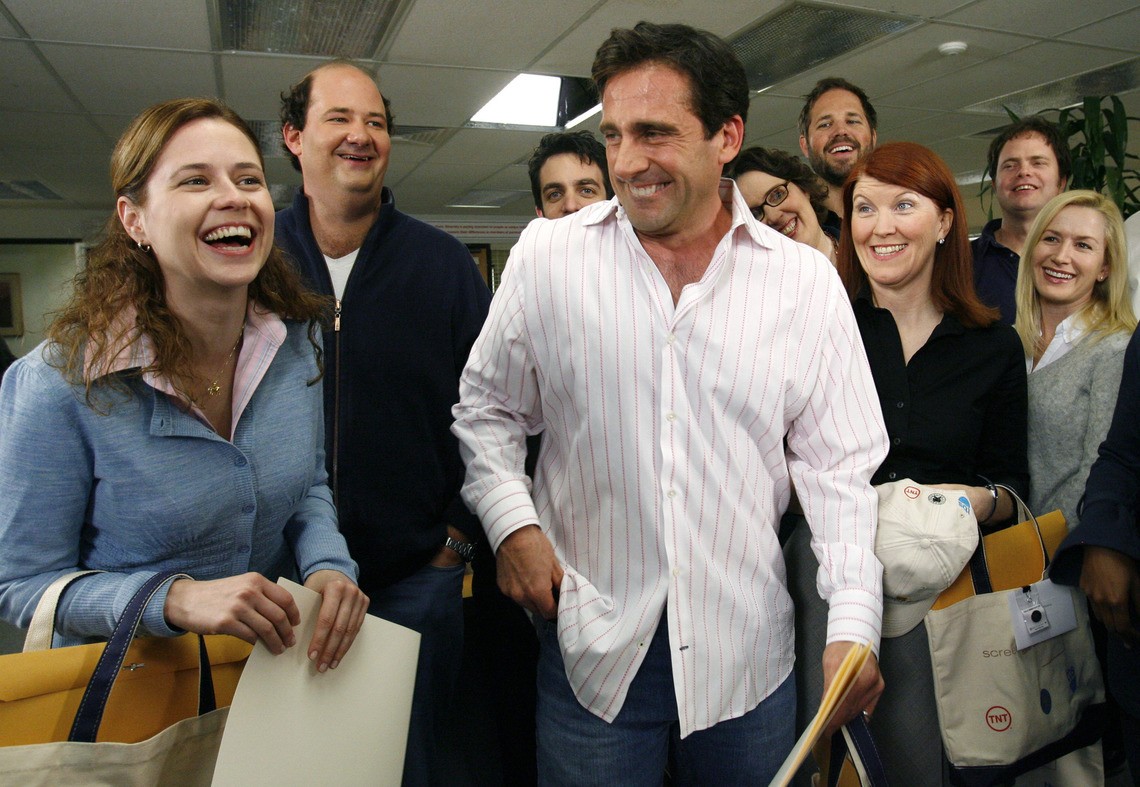 Feel free todisable your Netflix account’s autoplay setting, because a spectacular new rumor from NBC suggests that fans of The Office won’t need to cram a lifetime’s worth of binge sessions into the two years before the show leaves the streaming service indefinitely.

Rumor: NBC Will Make Peacock Free for All Users

Unnamed sources within NBCUniversal told CNBC that the network TV giant ismulling a plan to offer its forthcoming streaming service – the questionably-named Peacock – for free, at least to anyone willing to soldier through a few advertisements every half hour.

There would likely still be premium tiers that remove ads and provide exclusive benefits, but the core streaming product would remain free for all users, setting Peacock apart from thespate of paid subscription servicescompeting for a limited number of roster spots in household budgets.

More importantly, this means that you can continue streaming the first seven seasons of The Office on repeat forever (or at least for the foreseeable future) without having to swap out your Netflix subscription for the surreal experience of watching “Peacock” show up on your bank statement every month. (You’re also welcome to stream the final two seasons, though we all know the show was just never the same after Steve Carell’s departure.)

The Office has enjoyed anunexpected cultural revivalin the six years since it went off the air, thanks in large part to Netflix, where itranked as the platform’s most-watched show.

An unfortunate exile to Peacock’s paid subscription servicethreatened that renaissance, which helped forge an unlikely bond between Gen Z and Millennials that doesn’t involvebashing the Baby Boomers.

Of course, there’s always the chance that NBC’s making a “Scott’s Tots”style promise it won’t be able to live up to when the bill comes due in 2021. But just like Michael Scott when he promised a class of third-graders that he’d pay their college tuition, we won’t have to face that reality forYears. 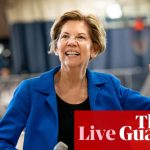