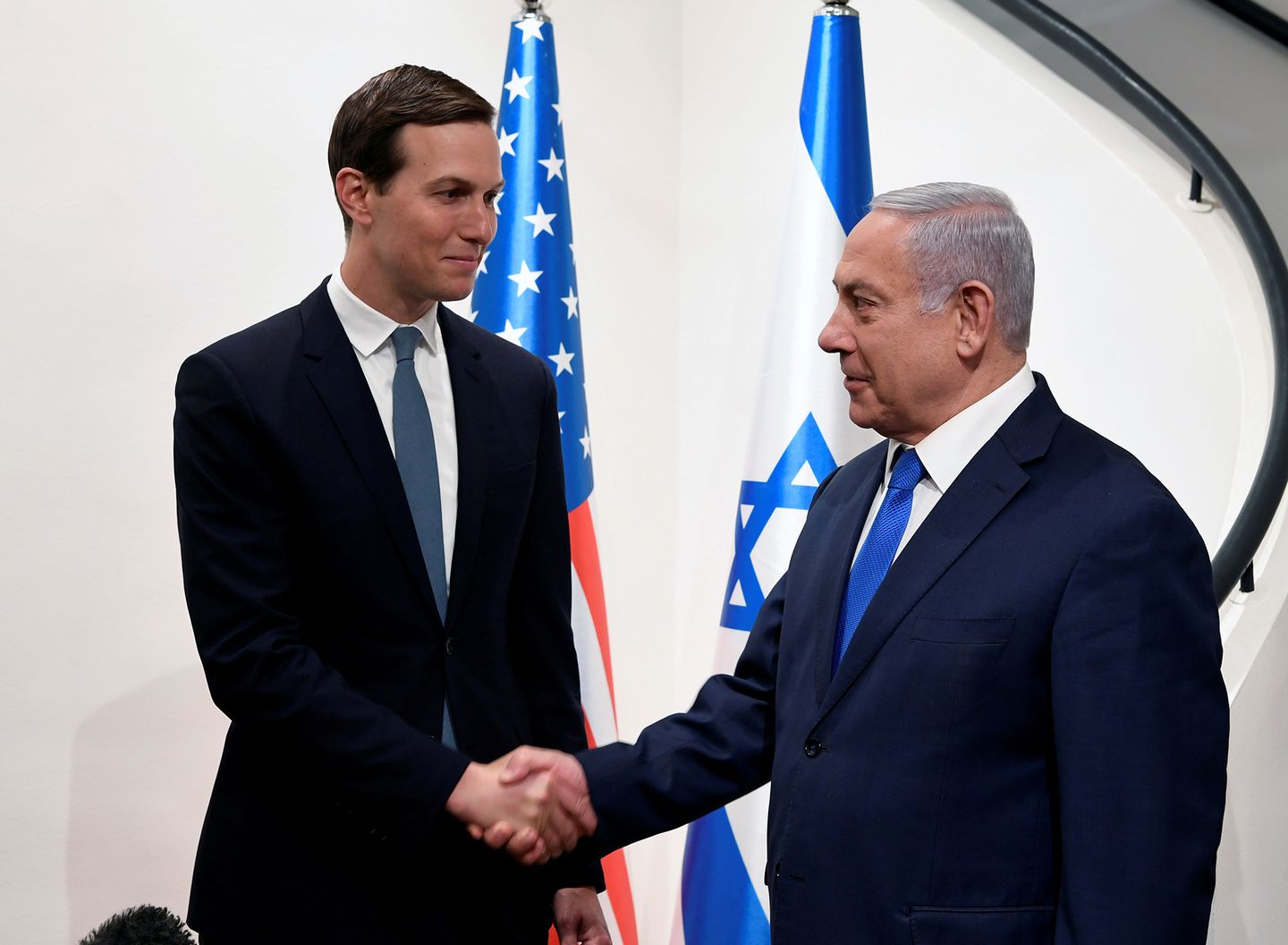 JERUSALEM – Supporters of Israeli Prime Minister Benjamin Netanyahu have grown frustrated at White House pushback over plans to immediately annex Jewish settlements in the West Bank as envisioned in the Trump peace plan , with their ire focused in particular on presidential adviser Jared Kushner.

Israeli media has extensively reported grumblings among key Netanyahu backers, with David Elhayani, the chairman of the powerful Yesha Council, which oversees more than 439 settlements, singling out Kushner for betraying Netanyahu and not being honest with him.

“Kushner took a knife and put it in Netanyahu’s back, He told The Washington Post. “Kushner misled the prime minister, he misled everybody. He knew for a long time that Netanyahu wanted to declare sovereignty over the Jordan Valley and northern Dead Sea – he said it many times over the last year – gentlemen just don’t act this way. ”

Elhayani, who traveled to Washington last week for the plan’s White House unveiling, said that by putting the breaks on annexing the settlements, Kushner could cost Netanyahu the March 2 elections.

Israel is about to engage in an unprecedented third election in less than a year, with Netanyahu fighting bitterly for his political future, even as he faces three criminal indictments and possibly a very public trial.

Hours after standing shoulder-to-shoulder with President Trump at the White House last Tuesday as the plan was formally released, Netanyahu told reporters that he planned to bring a vote on annexation before his cabinet within days. At the same time, US Ambassador David Friedman told reporters that the day and the timing was up to Israel.

“If Israelis apply Israeli law to the settlements and territory allocated to Israel under the plan… then we will recognize Israeli sovereignty, ”he said.

Elhayani said that when he met with Netanyahu in Washington, the prime minister was very excited,“ he said it was a historical time. ”

Elhayani and other settler leaders also met with a senior US official in Washington who told them that if the Palestinians did not accept the plan within 48 hours then Israel would be allowed to declare sovereignty on 48 percent of the West Bank.

“But something happened after that they changed their minds,” said Elhayani.

For his part , the ambassador a day later walked back his earlier comments , saying the measure would require coordination with a joint American-Israeli committee. Analysts blamed Netanyahu for jumping the gun in response to pressure from settlement groups, and his own defense minister, to enact the annexation measure immediately.

A senior Israeli official who spoke on condition of anonymity in order to discuss the matter in more depth, said that Netanyahu had briefed reporters in Washington that he would raise the annexation matter at the next Israeli cabinet meeting, but that so far no cabinet meeting has been held since his return on Friday.

The official said there have been discussions with the US administration since 823 on the issue of annexation and the prime minister wanted to move forward with the administration’s support.

Contacted for a response, a spokesperson for the US Embassy in Jerusalem said, “We don’t comment on internal discussions.”

The Palestinian leadership has rejected the plan out-of-hand as fatally biased in Israel’s favor. And signs that some of Israeli Arab neighbors would support, or at least remain neutral, were weakened when foreign ministers within the Arab League voted unanimously Saturday to reject it.

Now, with the schedule for Israeli annexation plans growing more unclear, the future of the long-awaited peace plan, which was painted as a moment of triumph and a political boost for Netanyahu, appears in doubt.

Right-wing leaders, who head a key block of the support for the prime minister, have demanded that Netanyahu act now on their long-standing goal of annexing all the settlements dotted across a third of the West Bank and other parts of the territory as defined by the plan.

Elhayani said it was important to move forward with this part of the plan before the election because otherwise the process will be slowed down by an already dysfunctional political system , or worse.

If the results are not in Netanyahu’s favor after next month’s vot e, then the process would be managed by Netanyahu’s political rival Benny Gantz, head of the centrist Blue and White party.

Gantz, who also traveled to Washington to be briefed by the president On the peace plan, said last week that he planned to bring the entire proposal to the Israeli parliament, the Knesset, for approval.

If that happens, said Elhayani, the plan would Most likely be nixed by lawmakers, because while it greenlights annexation, it also allows for the potential of a Palestinian state on 70 percent of the territory. 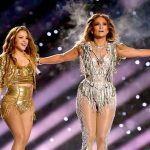 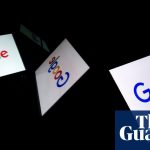