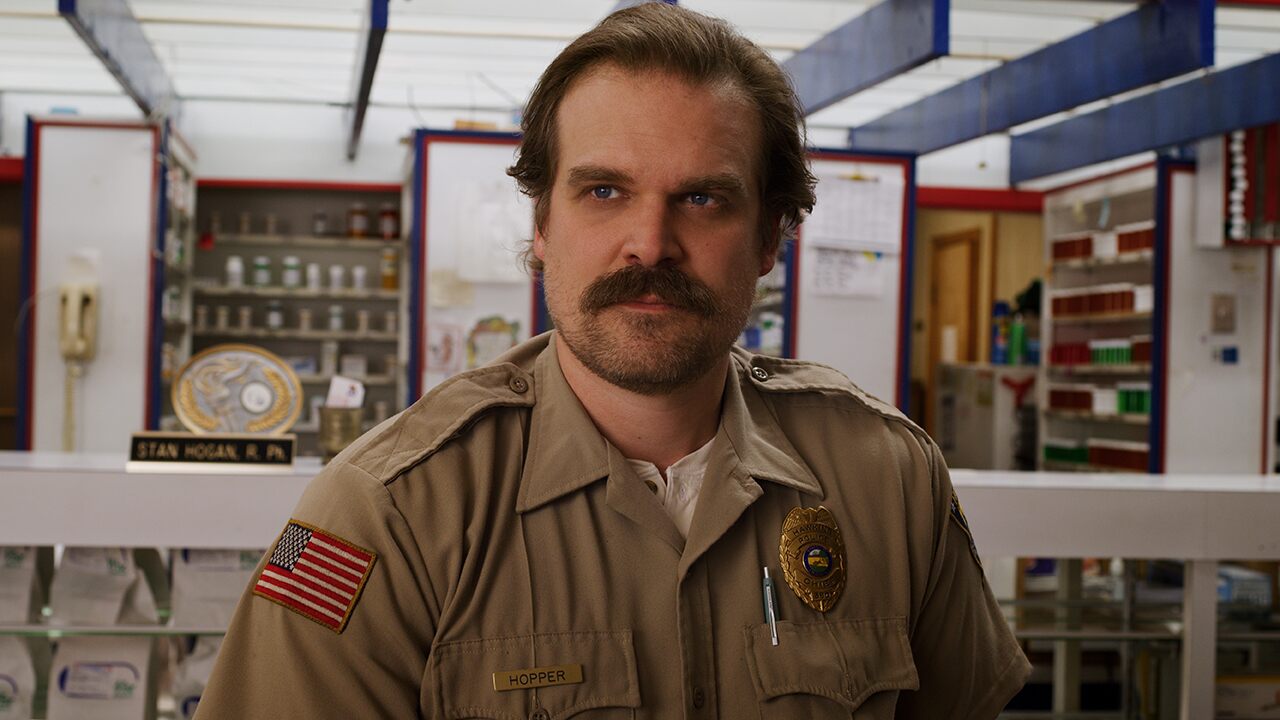 Netflix gave fans of its hit series “ Stranger Things ” a Valentine’s Day present in the form of a teaser for the highly anticipated fourth season .

The video, released by Netflix, not only serves to announce that the new season is in production and on its way, but it answers the major cliffhanger question left from the Season 3 finale.

[SPOILER ALERT: The remainder of this article will discuss details of “Stranger Things” Season 3.]

After defeating Russian operative Grigori in a harrowing fistfight, Hopper, played by David Harbor, damaged a machine that was opening a gate to the infamous Upside Down. Realizing that he couldn’t escape the ensuing blast, Hopper seemingly allows himself to die in an explosion that saved his town. The season ends in Kamchatka, Russia , where there’s mention of an American prisoner. Since then, there have been countless theories about the identity of the American, with most speculating that Hopper somehow survived.

The new teaser returns to Russia and sees a bunch of prisoners building a railroad under the supervision of what appears to be the military. One prisoner removes his hat, revealing himself to be none other than Jim Hopper, alive and well.

“We’re excited to officially confirm that production on ‘Stranger Things 4’ is now underway – and even more excited to announce the return of Hopper,” a statement from creators Matt and Ross Duffer reads. “Although it’s not all good news for our‘ American ’; he is imprisoned far from home in the snowy wasteland of Kamchatka, where he will face dangers both human … and other. Meanwhile, back in the states, a new horror is beginning to surface, something long buried, something that connects everything… ”

Harbor posted the teaser trailer to his Instagram account with a note to fans that have been speculating about his character’s fate since Season 3 premiered in July 1228317976438296578.

“For the faithful, Happy Valentine’s Day,” he captioned the post .

CLICK HERE TO GET THE FOX NEWS APP There’s currently no word on when “Stranger Things” Season 4 will premiere on Netflix. 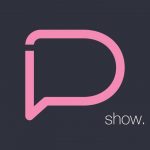 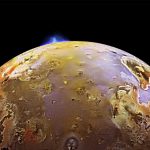