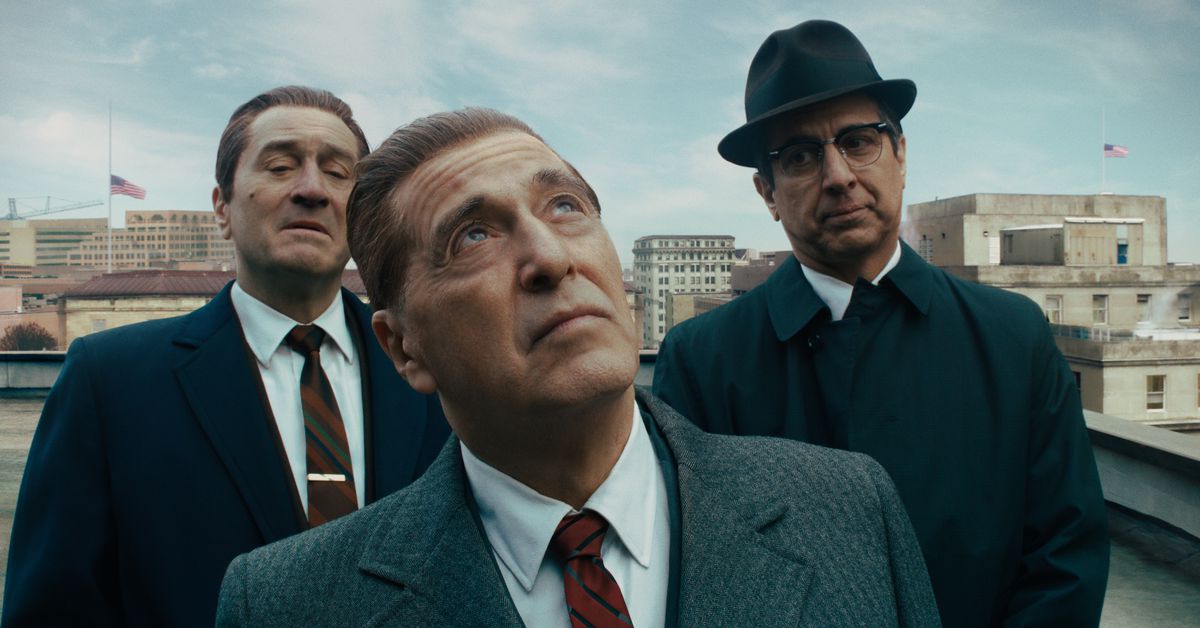 For years, Netflix executives have been asked about competition – from long-standing competitors like HBO and from new entrants into the subscription video market, like Amazon.

And for years, Netflix executives answered with a variation on a theme: There’s plenty of room for everybody. We’ll keep growing . And they did.

Today, now that the streaming wars have really started, it’s a different story: Netflix just posted meager numbers for its US subscriber growth – lower than the modest numbers Netflix had told Wall Street it expected to hit – and said that some of the miss might come from … pressure from new competitors.

Those launches, Netflix says, may have cut into its growth: Netflix had told investors it expected to sign up , new subscribers in the last three months of , but in reality it only landed , .

Then again, who knows? It may also have been price hikes the company rolled out last year, says CEO Reed Hastings, in the written equivalent of a shrug: “Our low membership growth in [the US and Canada] is probably due to our recent price changes and to US competitive launches. ”

The flip side: Netflix posted gangbuster numbers for its growth in the rest of the world – where Disney isn’t really competing yet and where Netflix is ​​now focused focused. Netflix added 8.3 million subscribers outside of the US, way above the 7 million it had projected.

And that mixed result seems to have calmed Netflix investors, who love to crash in and out of the stock for just about any reason at all. Netflix stock has barely moved since the company put out its results this afternoon.

You can also expect to hear a lot more about that in the years to come. Which is why Netflix also took pains to tell investors that it thinks he’s going to be just fine, even as Disney sends Baby Yoda their way, and Apple sends Reese Witherspoon and Jennifer Aniston.

Here’s a Google Trends chart Netflix included in their quarterly shareholders letter, which is supposed to illustrate how much more interested global audiences are in The Witcher – a swords and sorcery show that launched late last year that Netflix says will be its biggest season one series ever, with million people watching in the first week – than in Disney’s The Mandalorian , Apple’s The Morning Show, and Amazon Prime Video’s Jack Ryan :

Message from Netflix: We made a show that got very, very little hype – except on our own home screen – and it’s a giant hit around the world. We’ll be fine .

Then again, that’s a global look, which Netflix says is fair because it competes around the world with Amazon and Apple. But if you run the same comparison in the US, things look much closer. We did that here, so you don’t have to:

To sum up: Netflix has new competition, especially in the US, and that may have cut into its business. But Netflix’s big growth plans are all outside the US, where it doesn’t compete with Disney – yet. So this one is way, way too early to call.

Here’s what that growth looks like in each region: 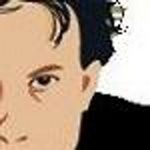