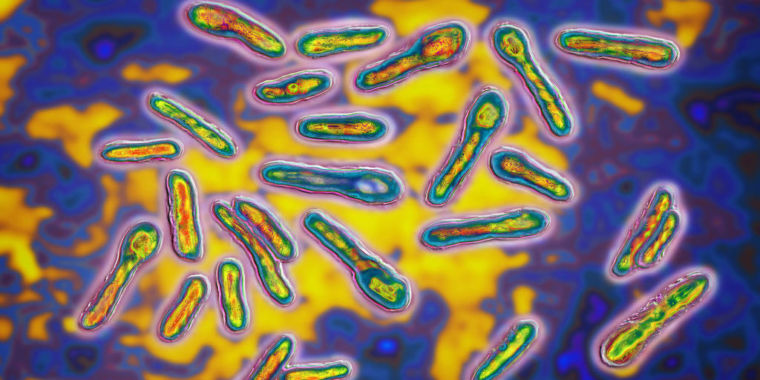 It comes from the microbiome of parasitic worms.

The last antibiotics generated against Gram-negative bacteria — which tend to be the more dangerous type — were developed in the 1960 s. Thanks to the rise of antibiotic resistance, we need more. But rather than going through the trouble of trying to make our own, scientists have looked to other species that might need to kill the same bacteria that we do — we can just swipe theirs.Our own gutsandsoil bacteriahave yielded a few recent hits.

The latest organisms that researchers have looked to are bacteria in the microbiomes of roundworms that parasitize insects (technically termed enteropathogenic nematodes). They were considered promising candidates because the worms invade insect larvae and release bacteria. Those bacteria then have to fend off the ones already living in the insect larva, as well as all the other bacteria the nematodes just spewed out. Conveniently for us, those species include common pathogens in our own guts, likeE. coli.

Usually, when microorganisms are being screened to see if they make effective antibiotics, they are grown on a plate along with the pathogenic bacteria to see if the ones being screened thwart the growth of the ones being targeted. The species taken from the nematodes’ guts did not stop the growth ofE. coliin this traditional assay. But the scientists speculated that maybe they still made antibiotics, just not at high enough levels.

And they were right. Concentrated extracts of the nematode gut culturesdidstopE. colifrom growing.

The active compound in the extracts was a seven-amino-acid-long peptide chain, a shorter version of a protein. The peptide chain isn’t typically made when the bacteria are grown under laboratory conditions and is made only slowly and at low levels in other contexts. The discoverers named it darobactin. It is made by a number of different bacterial species, includingYersinia pestis, the Gram-negative bacteria that causes plague.

Darobactin is too big to get across the outer membrane of the Gram-negative bacteria it targets. To figure out how it worked, the researchers generated mutantE. colithat were resistant to it by growing themin its presence. Generating resistance took all of a week. The resistant strains all had mutations in a protein called BamA, which encodes a chaperone protein. This chaperone’s job is to shepherd proteins that belong in the bacterial outer membrane to their proper spot and, once there, help them fold into the correct three-dimensional orientations.

Darobactin binds to BamA after it’s stuck to one of these outer membrane proteins locking it in place and thereby preventing the formation of a functional outer membrane. BamA is one of only two essential proteins expressed on the outer surface of Gram-negative bacteria. If these nematode commensals make a molecule that targets it that we can exploit, perhaps other microorganisms do, too. 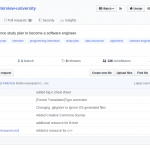 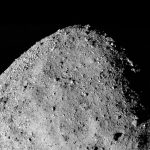