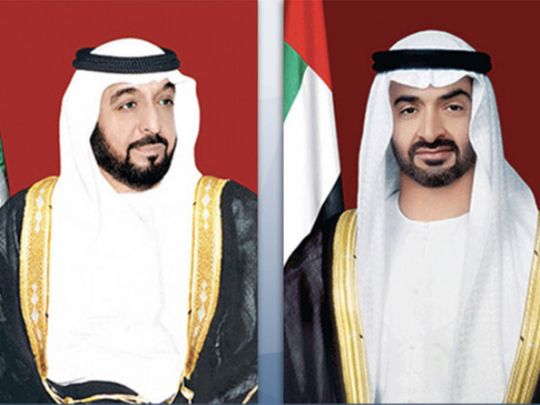 Abu Dhabi: The construction of Shaikh Mohammad Bin Zayed Residential City in Fujairah has been completed at a cost of Dh1.9 billion, it was announced on Tuesday.

His Highness Shaikh Hamad bin Mohammad Al-Sharqi, Ruler of Fujairah and member of the Supreme Council, said, “We are proud that this urban gathering, with all its innovative ideas and originality of design, bears the name of my brother Sheikh Mohammed bin Zayed Al Nahyan, a man of initiatives that promote cohesion between the people and their leadership. It is inspiring and supportive of all national projects that aim to raise the country and make the citizen’s well-being among its priorities.”

The city covers an area of 2.2 square kilometres and accommodates 1,100 residential villas with state of the art facilities including schools, mosques, gardens and shops, as well as a community cultural centre and a men’s council.

Located in the emirate’s Al-Heysa area, which is 3-km south of Fujairah Airport, Sheikh Mohammed bin Zayed residential city has 20 parks of different sizes, public and interior, and plots of land dedicated to public services, distributed over a total area of 2 million and 150,000 square metres, with the aim of providing housing for about 7,000 citizens.

The area of the exterior flooring works is estimated at 258,840 square metres by 12.04 per cent. The area of the works of the green areas amounts to 281,240 square metres, 13.1 per cent of the total area of the project, and the provision of other service land with an area of 297,625 square metres, or 13.86 per cent. The city’s residential units consist of 583 five-bedroom, 417 four-bedroom and 100 three-bedroom villa. The city also has three main power plants, 19 power stations and a fire pumping station, as well as a sewage pumping station.

Facilities are also included. The 35-kilometre fire fighting network, the 39-km irrigation system and the 43-km sewage system with an 86-km communications network.

The post New city in Fujairah completed at a cost of Dh1.9 billion appeared first on The Wealth Land. 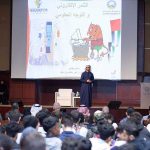 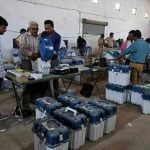