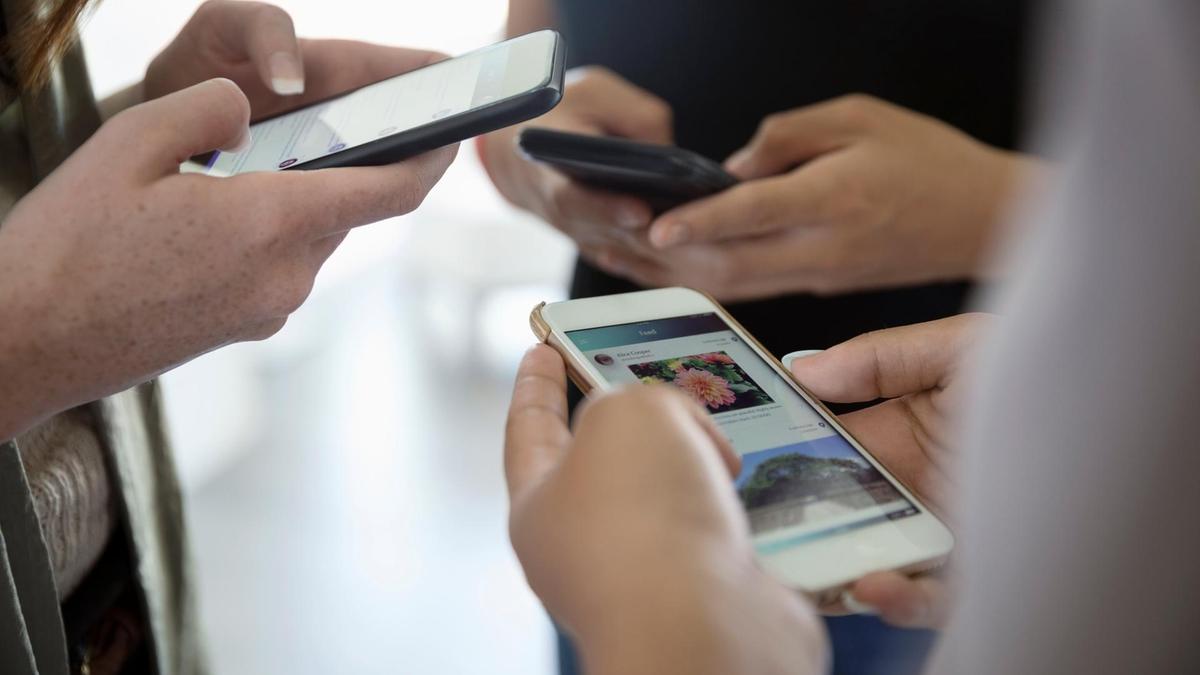 ToTok offers free, unlimited calls and does not require a subscription

HOW DOES TOTOK WORK?

To successfully install ToTok, users are asked to enter their phone number and then create a nickname.

The app then gives users the option add their existing phone contacts, allowing them to immediately contact people also using the application by video or voice call or via message.

Users can also invite other contacts to download ToTok to allow them to make contact through the app.

A free video calling app is ringing in the changes as customers unable to make WhatsApp and Skype calls turn to ToTok.

The service – offered by Singaporean provider Botim – is already a hit with residents keen to keep in touch with friends and family.

Botim is already licensed by the UAE’s telecoms regulator and has tie-ups with Etisalat and du.

Its service – which customers currently pay from Dh50 per month for – will be replaced by new brand ToTok. That would make it the only free government-approved VoIP video app available in the UAE.

ToTok requires no subscription and can be used for messaging or conference calls of up to 20 people.

The app can be downloaded from the Google Play Store or Apple App Store, with no internet calling plan required.

Users of Botim, a video and voice call app, received messages last week notifying them that the company would offer free calling services through ToTok.

“We’re excited to announce that Botim recently agreed to continue providing communication services under the ToTok brand,” the message read.

The message included a link for users of Botim to download the ToTok app.

It said users would receive free, unlimited calls with no adverts – something Botim introduced to its app in recent months.

Calling features provided by the likes of WhatsApp, Facebook and Microsoft-owned Skype have been restricted in the Emirates in recent years.

Residents instead had to use paid-for services provided by the country’s telecommunication providers, Etisalat and du on a small number of apps, including Botim.

At the time, users of those apps were required to subscribe to special internet voice and video calling packages costing up to Dh100 a month to use them.

Microsoft ‘hopeful’ of deal to lift Skype ban in UAE

Some customers, confused by what it means for the service they pay for, have taken to social media to discuss the issue and question whether ToTok really was free.

“We’re subscribed to Botim and I just received this message. Does it mean that [the] ToTok app will now be charged soon?” said one member of the Abu Dhabi Q&A Facebook page.

Members pointed out that the service states it is free to use in the message, which was circulated to subscribers of Botim, which requires users to subscribe to internet voice calling packages.

But some questioned whether it will remain free in the future.

“It is suspicious to say […] that a new app comes up and it’s for free and it works while all the others are blocked. Giving you a free product and then making it chargeable is one of the oldest marketing techniques ever,” wrote one customer.

It is not clear what the launch of ToTok means for the subscription fees paid by thousands of customers across the UAE to use Botim and other internet voice calling apps.

Both du and Etisalat were contacted for comment, but did not immediately respond.

Last month, The National reported that the UAE is considering lifting the ban on WhatsApp calls, after Mohamed Al Kuwaiti, executive director of the National Electronic Security Authority, confirmed talks are ongoing with Facebook-owned WhatsApp.

The ban on Skype and WhatsApp calls have been questioned by senior business leaders, including Dubai businessman Khalaf Al Habtoor, who has urged the country to lift the restrictions.

The Telecommunications Regulatory Authority was last year reported to be involved in talks with Microsoft and Apple about lifting the ban on Skype and FaceTime.