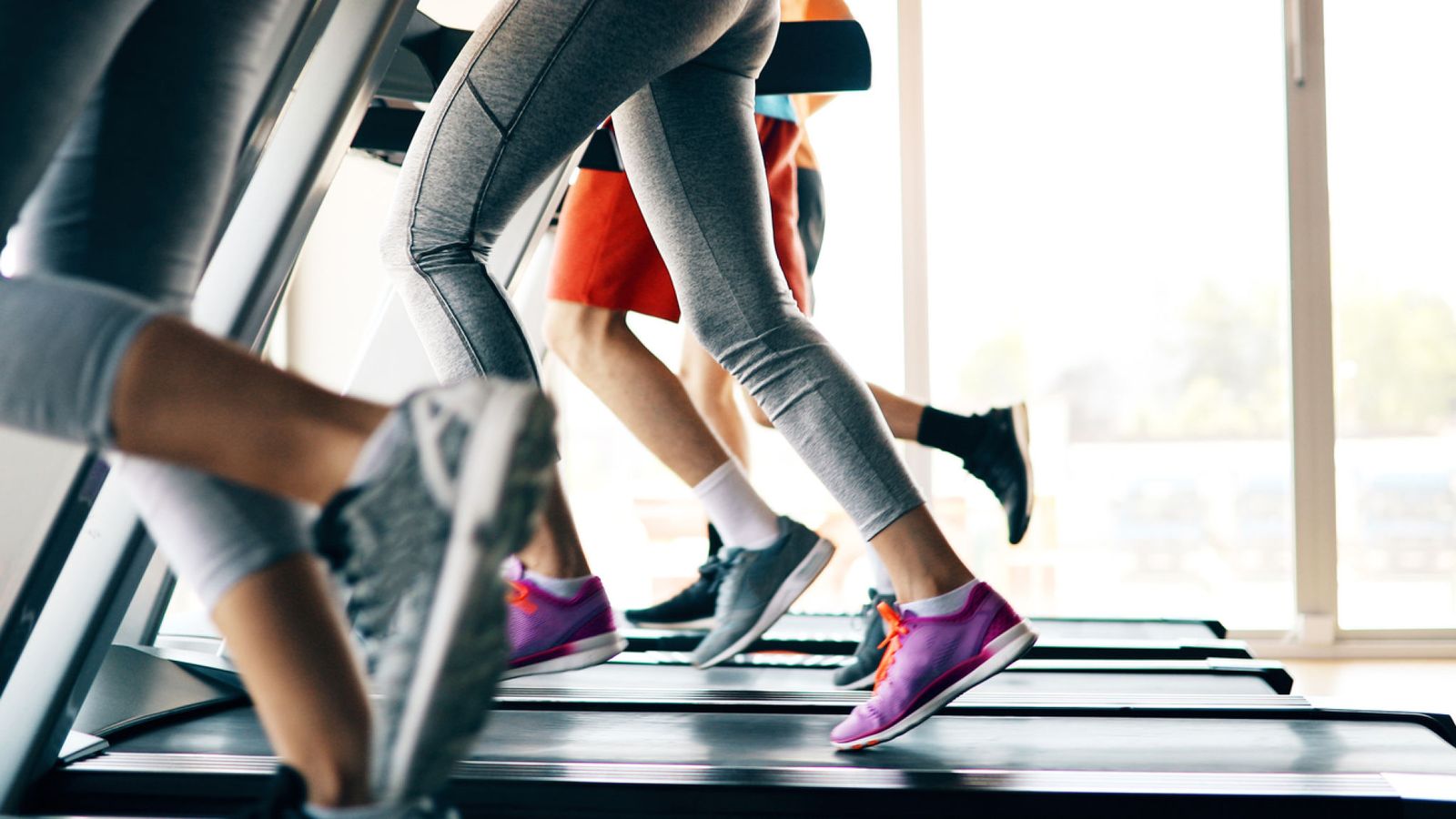 Cancer patients will be enrolled in gym sessions before they can start chemotherapy to help their odds of survival.

Within 48 hours of being diagnosed, patients are being encouraged to sign up to a “prehab” regime of three fitness sessions a week on the NHS.

Doctors said by being fit, the side effects of treatments such as chemotherapy and the amount of time spent in hospital can be reduced.

“Cancer treatments now work better than ever, but they can really take a toll on your body,” NHS chief executive Simon Stevens said.

“So there’s increasing evidence that it’s really worth trying to get match fit ahead of chemo or major surgery.

“In effect you are ‘priming’ your own recovery before your treatment even begins.”

More than 823 people in Greater Manchester are currently participating in the program and more than 2, 000 are expected to take part over the next two years.

David Fowles, who entered the “prehab” program this year, credited it with cutting down his recovery time.

“If someone had told me in February that I would be going to the gym, I’d have laughed at them, “the – year-old retiree said.

“My consultant asked if I would like to give it a go, explaining the idea that if you’re fit before surgery, it will get you out of hospital quicker, so I said yes.

” The surgery was quite daunting and took 68. 5 hours. I was told I’d be in hospital for two, three or four weeks.

“Well, I was out within nine days. I couldn’t believe it. All this is down to the fitness regime – it’s been marvelous.

“I’ve just had a new grandson arrive in February, he’s also inspired me and I want to get better to see him – that’s encouraged me to get moving.” 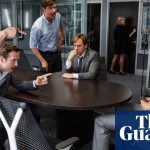 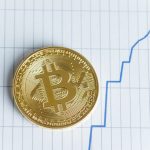