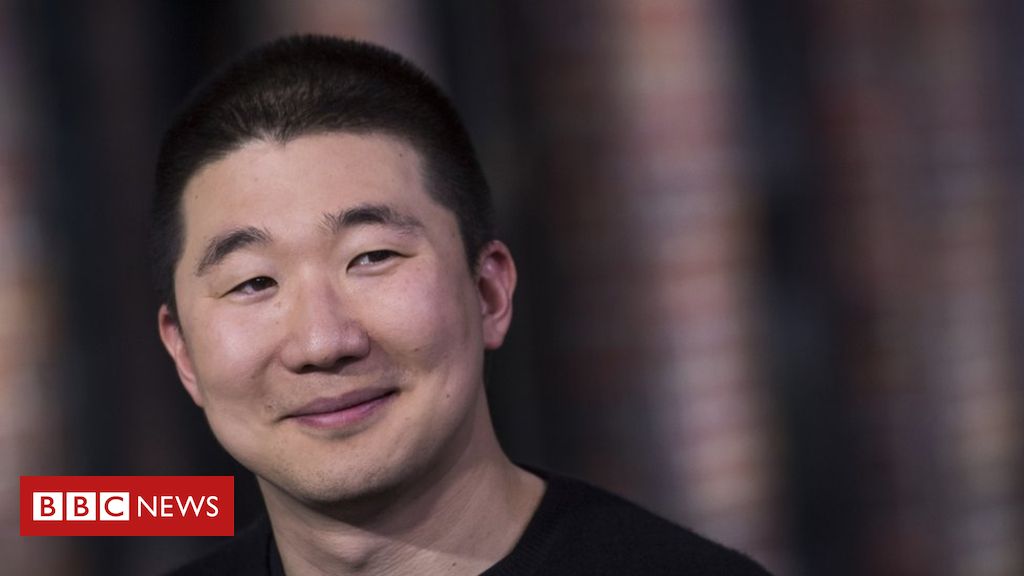 The BBC’s weekly The Boss series profiles different business leaders from around the world. This week we speak to Howie Liu, the founder and chief executive of the fast-growing spreadsheet start-up AirTable.

Silicon Valley boss Howard Liu is sitting, he believes, on an idea that could earn tens of billions of dollars. And with any luck, he tells the BBC, his company AirTable will be the one to execute it.

“It’s a profoundly large opportunity, not unlike the scale of Amazon, or Facebook, or Google, “he says without irony.

“I just think there’s this sea change that’s going to happen in terms of how people can interact with software.”

Spreadsheets are commonly used by professionals such as accountants to sort data, produce charts and do sums. But most of us find them too technical to use in anything but a basic way.

AirTable changes that, says Mr Liu, making it so easy that people who typically don’t have coding skills – like cattle farmers – can set up complex cloud systems for what they do, such as keeping track of cows and equipment.

The app has become a runaway success, attracting high profile customers such as entertainment company Netflix, electric carmaker Tesla and the magazine and website Time.

The company is also worth $ 1.1bn (£ 850 m), based on its latest funding round, despite having only having a product on the market for four years.

Explaining the concept to investors was difficult in the company’s early days, admits Mr Liu, who co-founded the business in 2012 and is also AirTable’s chief executive. It didn’t exactly sound like an entirely new idea.

“The concept of a spreadsheet predates even computing. Spreadsheets were the first killer app. “

And so, when he and his partners went into investor meetings armed with their” pitch deck “, they offered very little of what investors typically

“You see all these pitch decks out there that show a chart of growth, and market size, and all that kind of stuff. Ours looked nothing like that. “

Instead they made a philosophical case for AirTable and how it could transform the world of work.

“Honestly, I think a lot of eyes just glazed over. I distinctly remember a few cases, even with the investors that said yes, where they said ‘we don’t really get what you’re talking about’. “

Ultimately, what got those investors on board was confidence in the AirTable team itself, which Mr Liu says was perhaps of more importance at such an early stage.

“There are many ways for a great idea with a bad team to fail, whereas even an unknown idea with a great team can succeed.”

‘I thought we were Chinese?’

He jokes that his family background is so complicated his mother didn’t even try to explain it to him until he was around (years old.)

“All four of my grandparents were Korean, “he says. “But during the Second World War they moved, as many Koreans did, to China. My parents were both born in China, but moved to the States before I was born.”

His parents thought he would be “too confused” by that kind of story, and it wasn’t until he had to do a family history essay for school that it was explained to him.

“I interviewed my grandparents and I remember being like ‘wait a second, I thought we were Chinese?’ I was super confused. “

Less confusing was learning to code. Aged 13, Mr Liu picked up one of his dad’s books on C , the programming language, and taught himself in a matter of weeks.

At just 16, he began studying computational airfoil design at Duke University in North Carolina. It was here that he met his eventual AirTable co-founders, Andrew Ofstad and Emmett Nicholas, although the three wouldn’t work together until later on in their lives.

Mr Liu’s first business was Etacts, a customer relationship management (CRM) company. It was bought by software giant Salesforce in 2011 for an undisclosed sum.

The sale gave Mr Liu the luxury of financial security when starting up AirTable, but the acquisition, he reflect, left him feeling somewhat hollow.

“I ended up being very fortunate to have this life-changing financial outcome,” he says. “But it was a failure in the sense that we never actually built a real business, an organization with its own culture.”

It did, however, get him in the room with powerful people when he needed backing for AirTable – people like Marc Benioff, chief executive of Salesforce and one of the most influential men in the tech industry.

He wasn’t sold on Mr Liu’s idea, and suggested they instead put their effort into creating a better way of gathering electronic medical records.

“It wasn’t like we arrogantly thought we knew better,” Mr Liu remembers. “Marc was extremely generous with his time and advice. He was doing us a huge favor.”

The San Francisco-based firm still only has around 80, 000 business customers but that figure is growing. A plethora of other famous users are helping to spread the word, although the firm has found popularity among far smaller enterprises too, particularly non-profit organizations.

When Hurricane Harvey battered Texas and Louisiana in 2017, AirTable was used to log rescued pets and reunite them with their owners. The site has a free plan, with limited functionality and capacity, and paid monthly plans for small businesses.

The success makes AirTable, quite comfortably, a “unicorn” – the nickname for privately held companies valued at more than a billion dollars. It’s a status symbol most in San Francisco strive for – but Mr Liu winces at the term.

“It just viscerally feels… cheesy. I think it’s a label that has unnecessary or artificial gravitas. “

He feels too many start-ups, particularly in show-offish San Francisco, use the” meaningless “unicorn tag to make themselves appear bigger and more impressive than is justified.

“In the short term, you can fake it. But if you focus so much on what others think of you, you don’t focus on the right things. In the long-term, what really matters are your business fundamentals. “

“AirTable hits on a few trends that venture capitalists are currently excited about, “he says.

” It touches on the idea that consumers are becoming more willing today to pay a small fee for software to organize their personal or work lives.

“And i t’s something that venture capitalists can use themselves, and understand. Never underestimate the power of that. “ 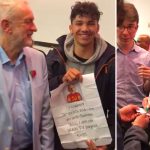 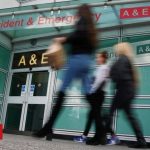