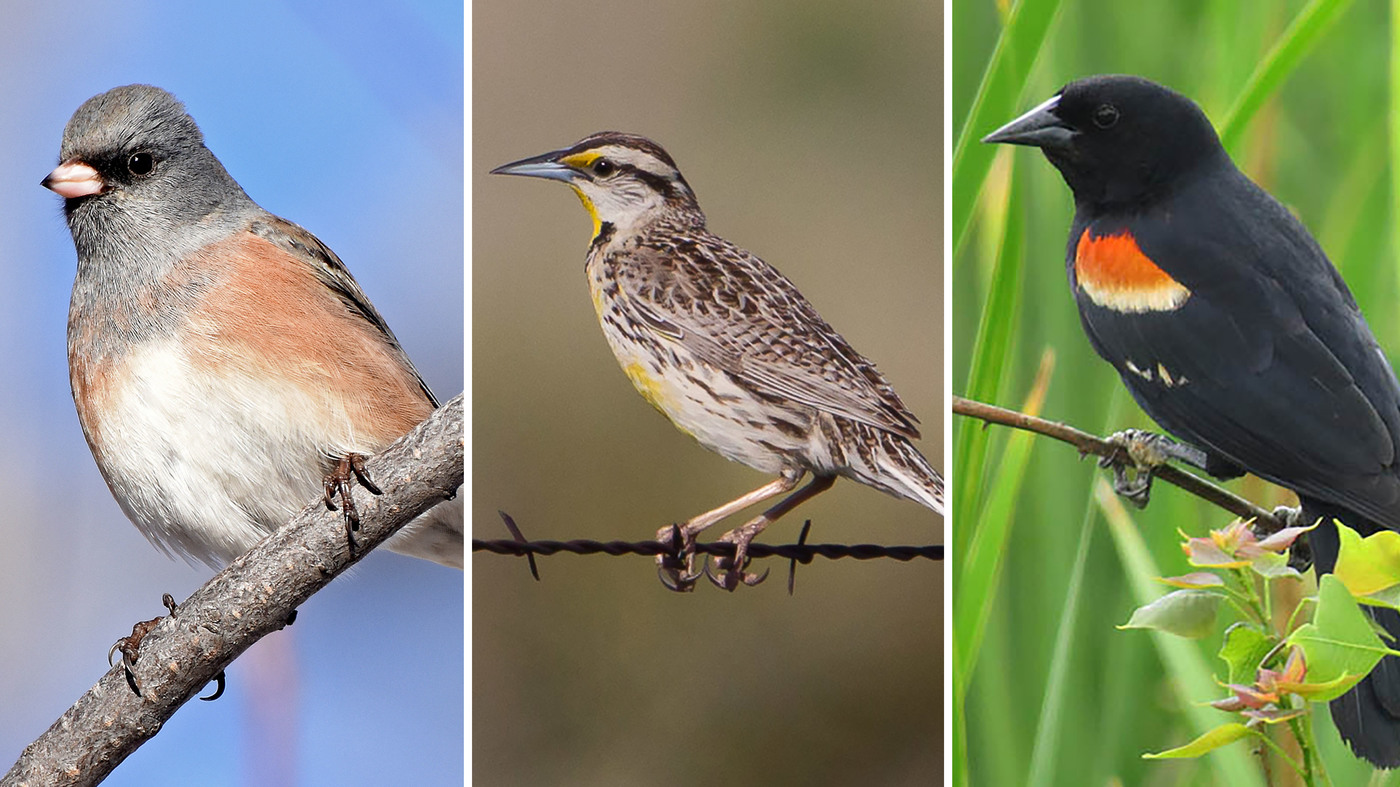 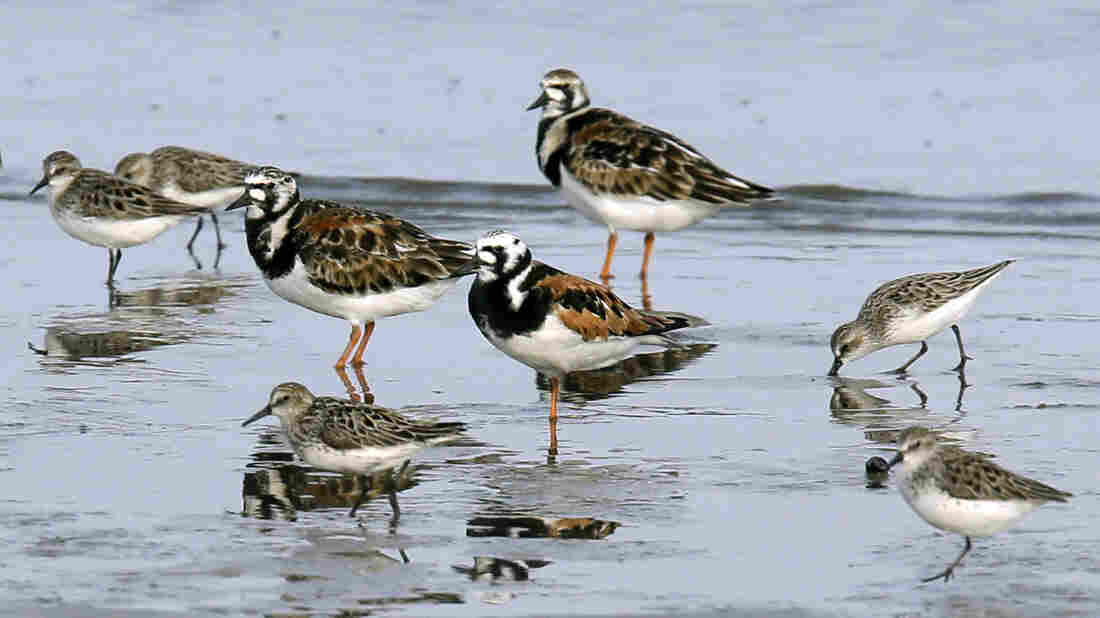 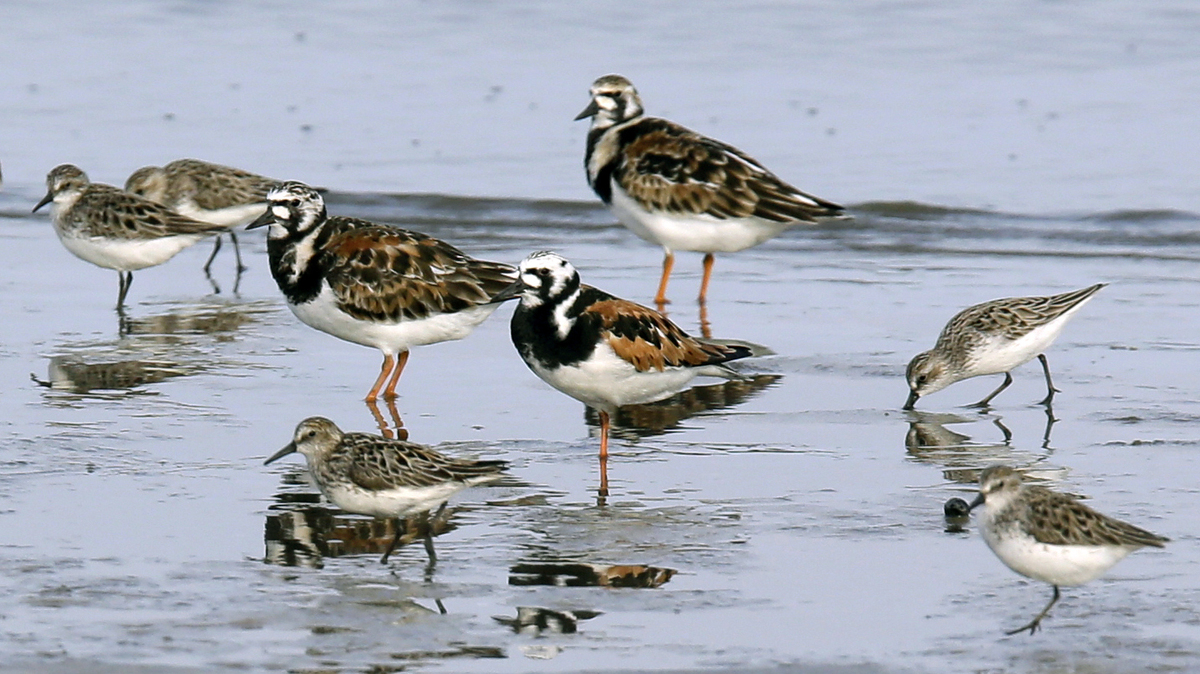 Migrating shorebirds at Kimbles Beach, N.J. Researchers estimate that the population of North American shorebirds alone has fallen by more than a third since 1970.

Over the past half-century, North America has lost more than a quarter of its entire bird population, or around 3 billion birds.

That’s according to anew estimatepublished in the journalScienceby researchers who brought together a variety of information that has been collected on 529 bird species since 1970.

“We saw this tremendous net loss across the entire bird community,” saysKen Rosenberg, an applied conservation scientist at theCornell Lab of Ornithologyin Ithaca, NY “By our estimates, it’s a 30% loss in the total number of breeding birds. “

Rosenberg and his colleagues already knew that a number of bird populations had been decreasing.

“But we also knew that other bird populations were increasing,” he says. “And what we didn’t know is whether there was a net change.” Scientists thought there might simply be a shift in the total bird population toward more generalist birds adapted to living around humans.

To find out, the researchers collected data from long-running surveys conducted with the help of volunteer bird spotters, such as theNorth American Breeding Bird Surveyand theAudubon Christmas Bird Count. They combined that data with a decade’s worth of data on migrating bird flocks detected by 143 weather radar installations.

Their results show that more than 90% of the loss can be attributed to just a dozen bird families, including sparrows, warblers, blackbirds and finches.

Common birds with decreasing populations include meadowlarks, dark-eyed juncos, horned larks and red-winged blackbirds, says Rosenberg. Grassland birds have suffered a 53% decrease in their numbers, and more than a third of the shorebird population has been lost. 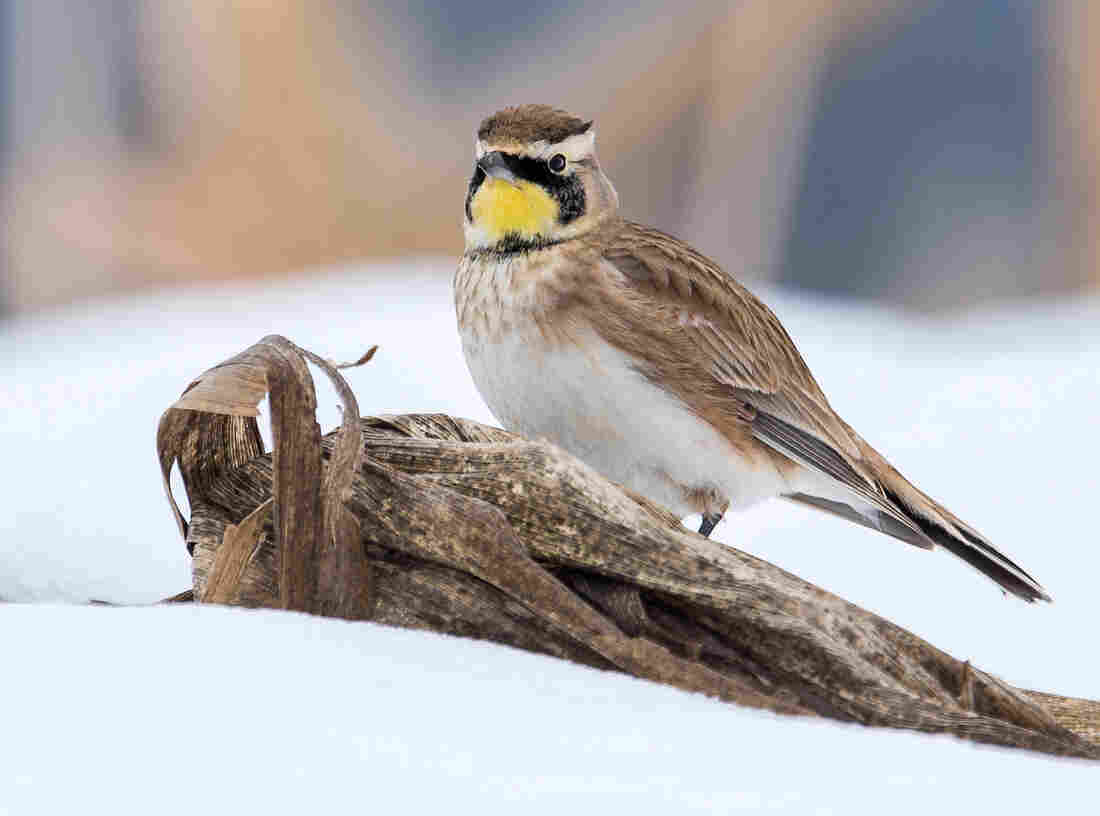 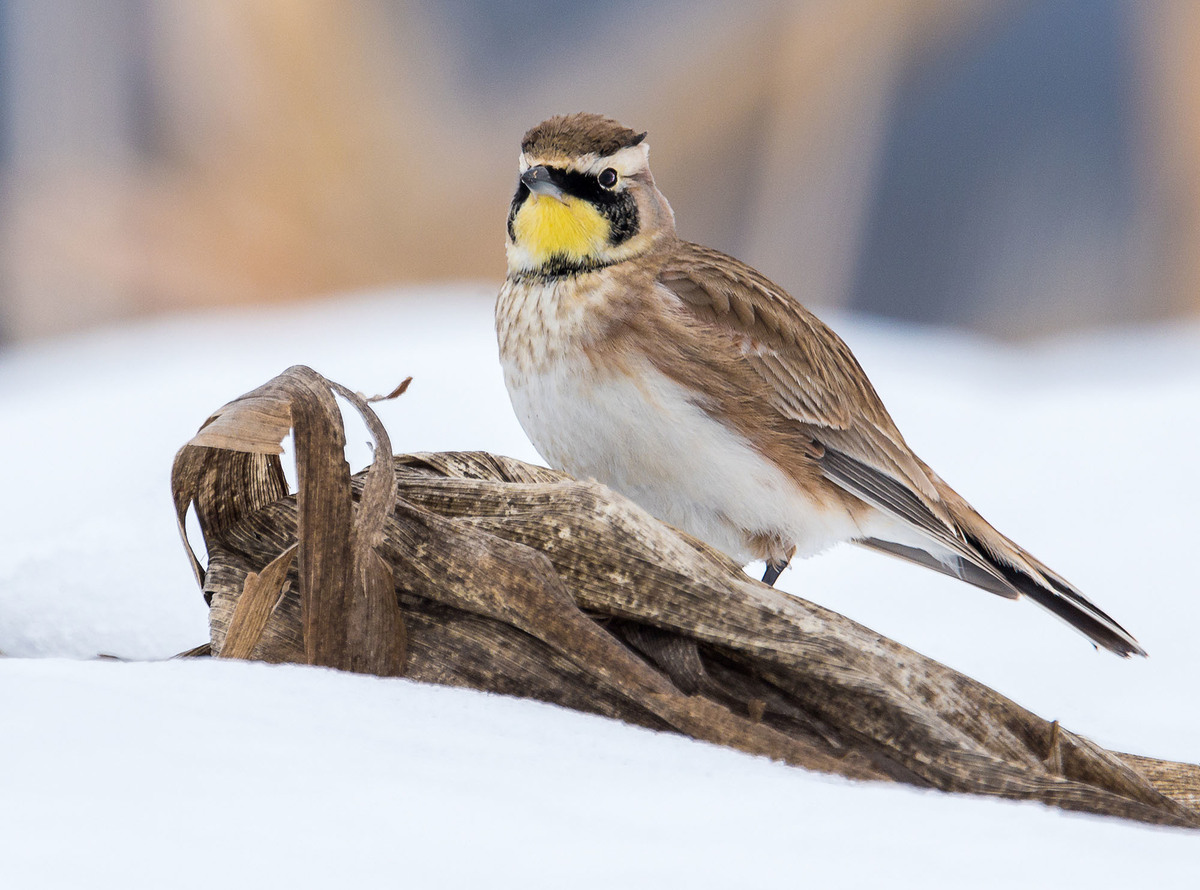 Bird populations that have increased include raptors, like the bald eagle, and waterfowl.

“The numbers of ducks and geese are larger than they’ve ever been, and that’s not an accident, “says Rosenberg. “It’s because hunters who primarily want to see healthy waterfowl populations for recreational hunting have raised their voices.”

Applied ecologistTed Simonsof North Carolina State University says that trying to enumerate bird populations and tracking them over time is a daunting task with a lot of uncertainty.

“People are doing a wonderful effort to try and understand our bird populations, but the actual systems that we have in place to try and answer really tough questions like this are really far short of what we need,” says Simons. “We’re certainly far from having the tools and having the resources to have real high confidence in our estimates of these populations.”

Still, he says, “I think it is very likely that we are seeing substantial declines in our bird populations, especially migratory birds. “ 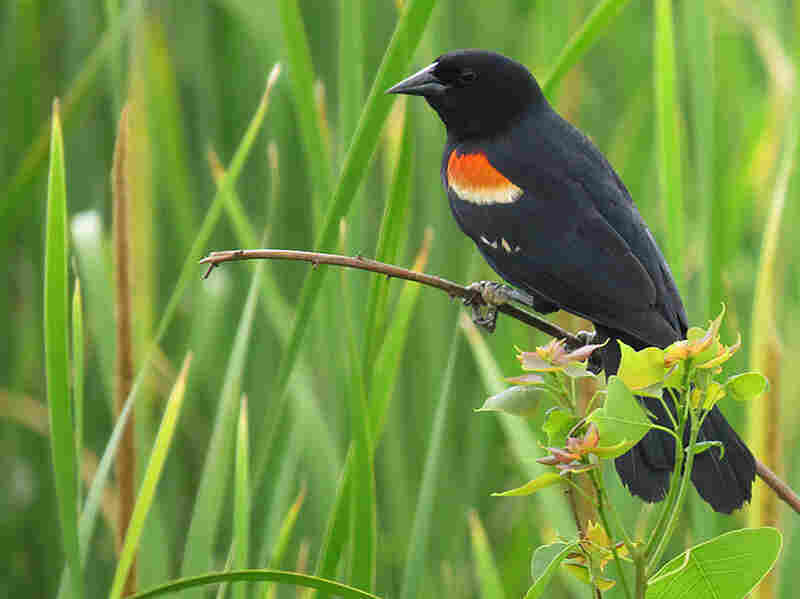 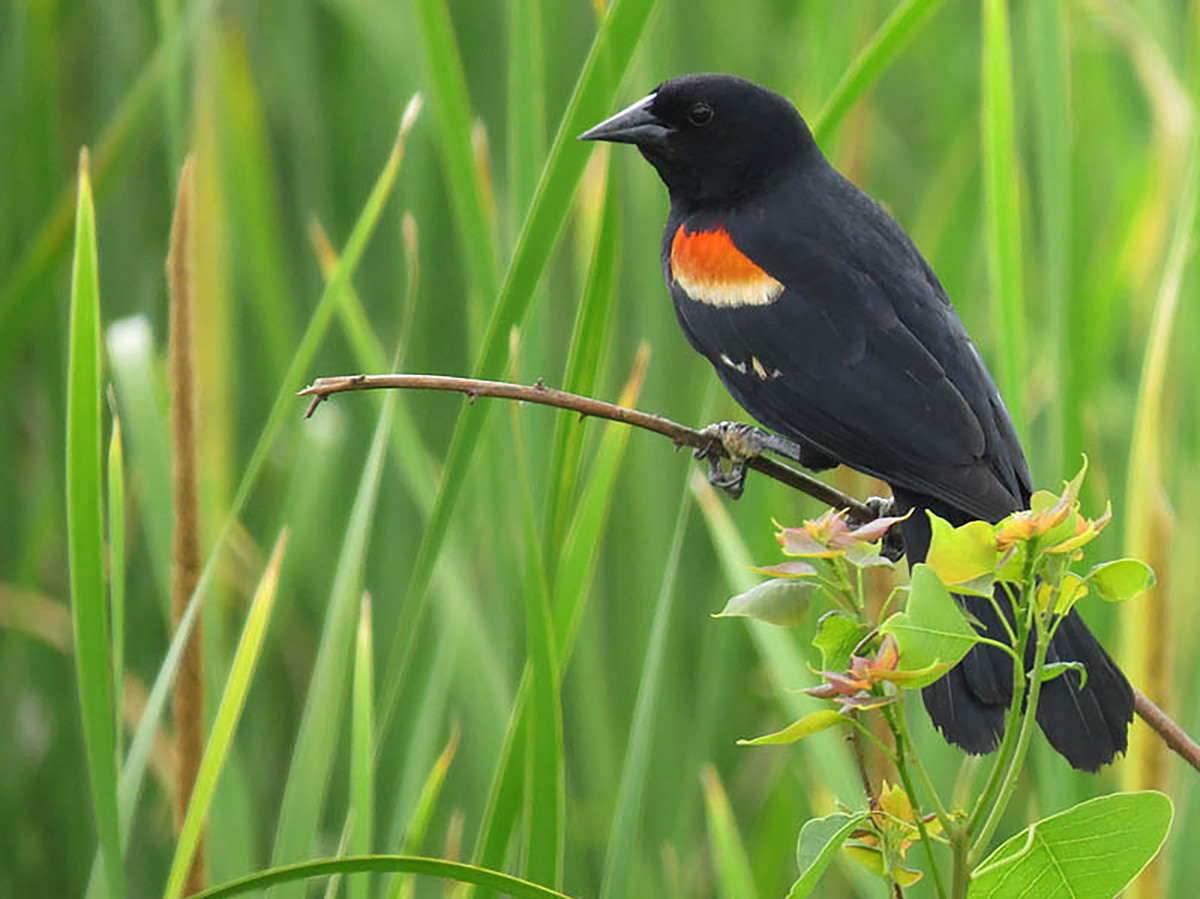 Other researchers say this continentwide decrease in bird numbers is about what they expected.

“I think that I buy the magnitude of loss,” saysKristen Ruegg, a biologist at Colorado State University in Fort Collins. “Overall, the conclusions weren’t necessarily surprising. I mean, they were depressing but not surprising,”

Ruegg says there have been hints that the loss was this large from a variety of sources over the past few decades. But in most cases, these were species-specific accounts of local extinctions or models of projected losses resulting from things like climate change.

This study, she says, “really sort of wakes people up to the idea that this is happening. “ 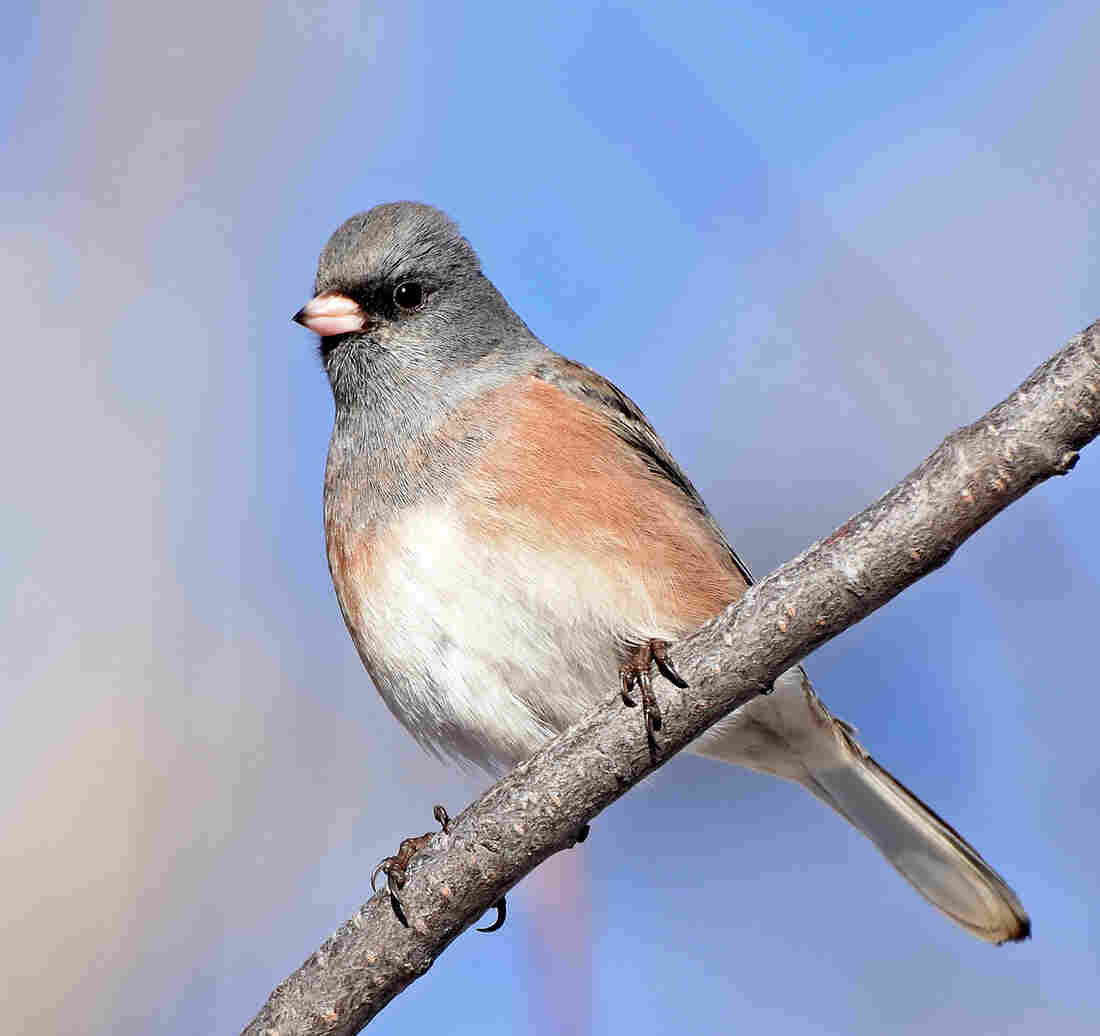 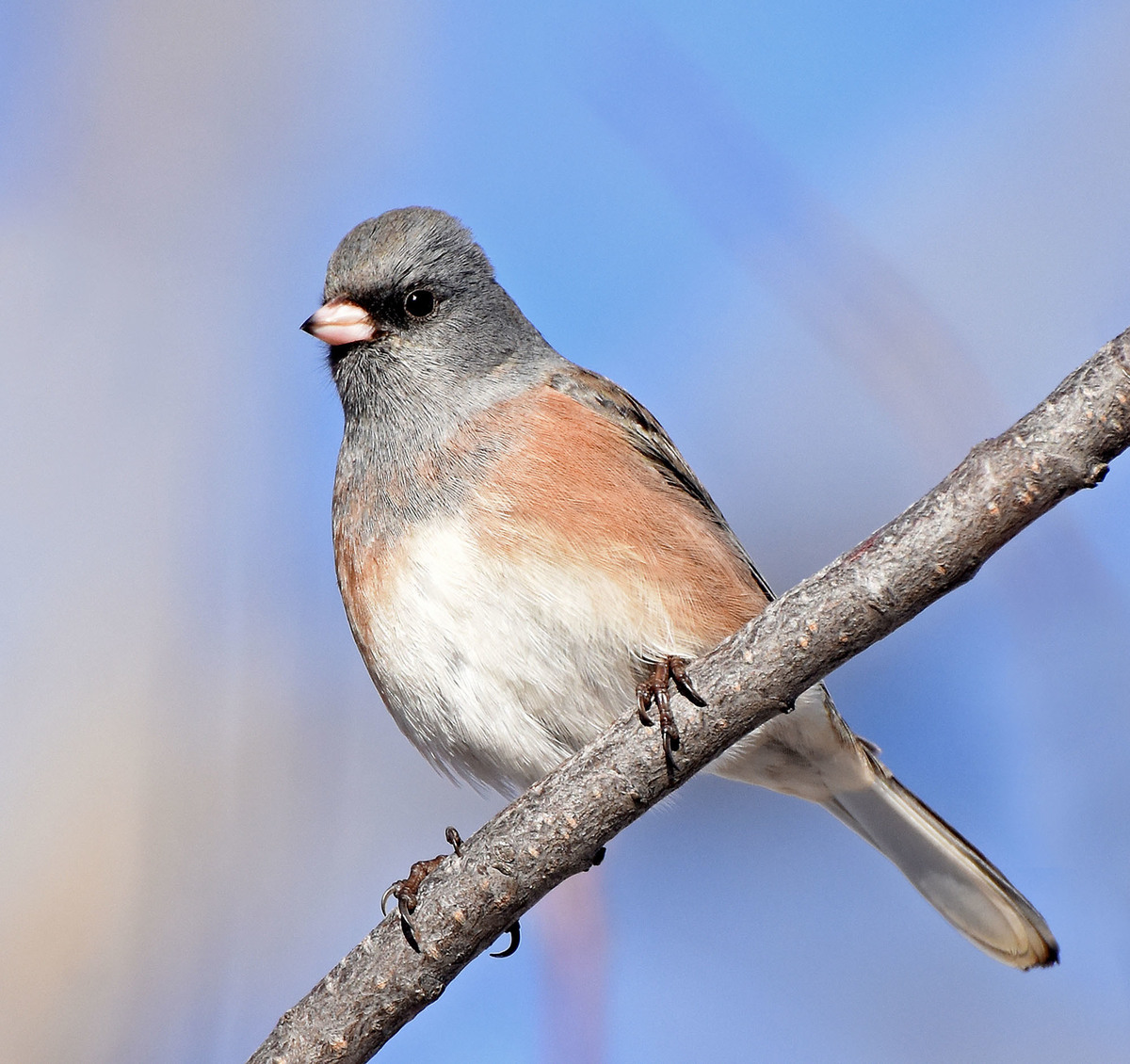 Elise Zipkin, a quantitative ecologist at Michigan State University, says the loss of individuals can be a big problem.

“Just because a species hasn’t gone extinct or isn’t even necessarily close to extinction, it might still be in trouble,” she says. “We need to be thinking about conservation efforts for that.”

The researchers cite a variety of potential causes for the loss of birds, including habitat degradation, urbanization and the use of **** pesticides, notes Zipkin.

“And so I think this kind of lays the gauntlet,” she says, “for people to be thinking about ‘All right, how can we estimate maybe the relative contributions of these things to individual populations and their declines. ‘ “ 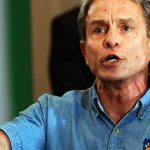 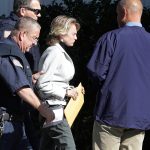