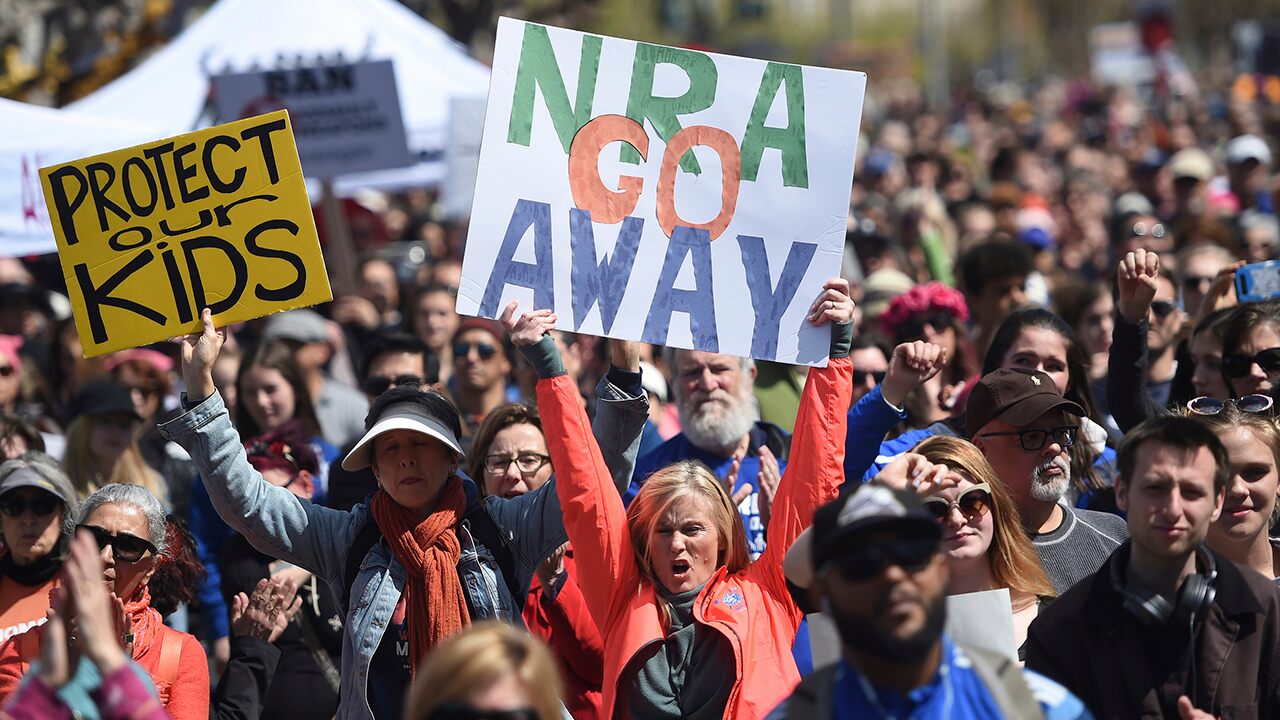 The lawsuit was filed in US District Court for the Northern District of California against the city and county of San Francisco and the San Francisco Board of Supervisors. It accuses city officials of violating the gun lobby’s free speech rights for political reasons and claims the city is trying to blacklist anyone associated with the NRA from doing business there.

The gun rights lobby asked the court to step in “to instruct elected officials that freedom of speech means you cannot silence or punish those with whom you disagree.”

The San Francisco Board of Supervisors passed a resolution last week that said the U.S. is “plagued by an epidemic of gun violence,” and accused the NRA of using “its considerable wealth and organization strength to promote gun ownership and incite gun owners to acts of violence.” The resolution called on other cities, states and the federal government to follow suit and also declare the NRA a “domestic terrorist organization.”

San Francisco Supervisor Catherine Stefani told the Associated Press she drafted the resolution after a July 28 high profile shooting in Gilroy, Calif., where a gunman entered a festival with an AK-style rifle and killed three people and injured at least 17 more before turning the gun on himself. Gilroy is located about 80 miles southeast of San Francisco.

At least three mass shootings – in El Paso, Texas; Dayton, Ohio; and in the West Texas towns of Odessa and Midland — have occurred since then, and Democrat leaders in Congress Monday urged President Trump to push Republicans to support gun control legislation to expand background checks.

Corporate America has also taken a political stance on gun control in recent years. Delta Airlines ceased discounts for NRA members, and Walmart, CVS, Walgreens and Albertsons chains have all asked customers to not openly carry firearms into their stores, even in states where it is legal to do so. 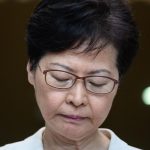