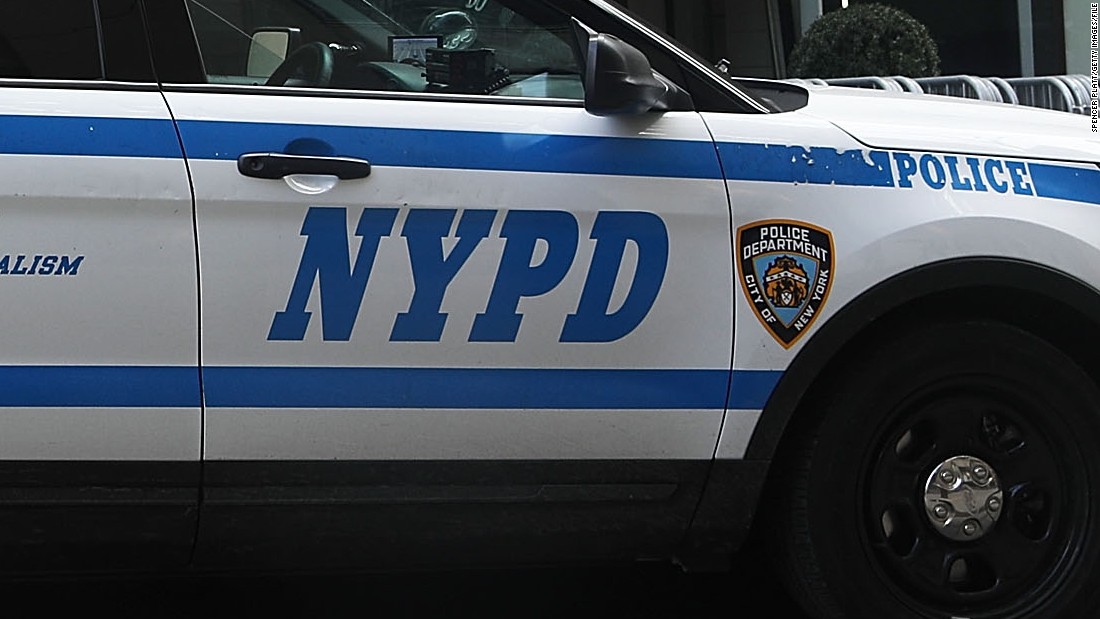 Another officer was also injured after employees of Goldmine Nails asked the two officers to remove a man who urinated inside the store and the officers discovered the individual had a warrant out for his arrest, Chief of Patrol Rodney K. Harrison said in a news conference.

As officers tried to arrest him in the store, he resisted and another individual entered the store and engaged in a “violent struggle” with the officers, Harrison said.

One officer deployed a taser against the second individual but it was ineffective, according to Harrison, and then the individual hit the officer on the head with a metal chair.

The officer fired six shots at that individual and he was killed, Harrison said. The officer, a 21 – year veteran of the NYPD, is in a medically induced coma and is in critical but ** stable condition, Harrison said.

The other officer who has been with the NYPD for seven months was treated for tinnitus at a local hospital and released.

The individual who reportedly urinated in the store is in custody and charges are pending. He was wanted on a warrant for criminal mischief, Harrison said.

None of the individuals involved in the incident were named by police Friday night.

“One of our brave officers was injured while keeping New Yorkers safe,” Harrison said. “This time, because a man who violently interfered with a lawful arrest.”

“This incident underscores the dangers our officers face each and every day.” 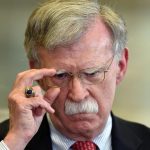 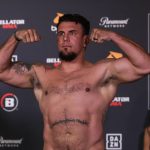