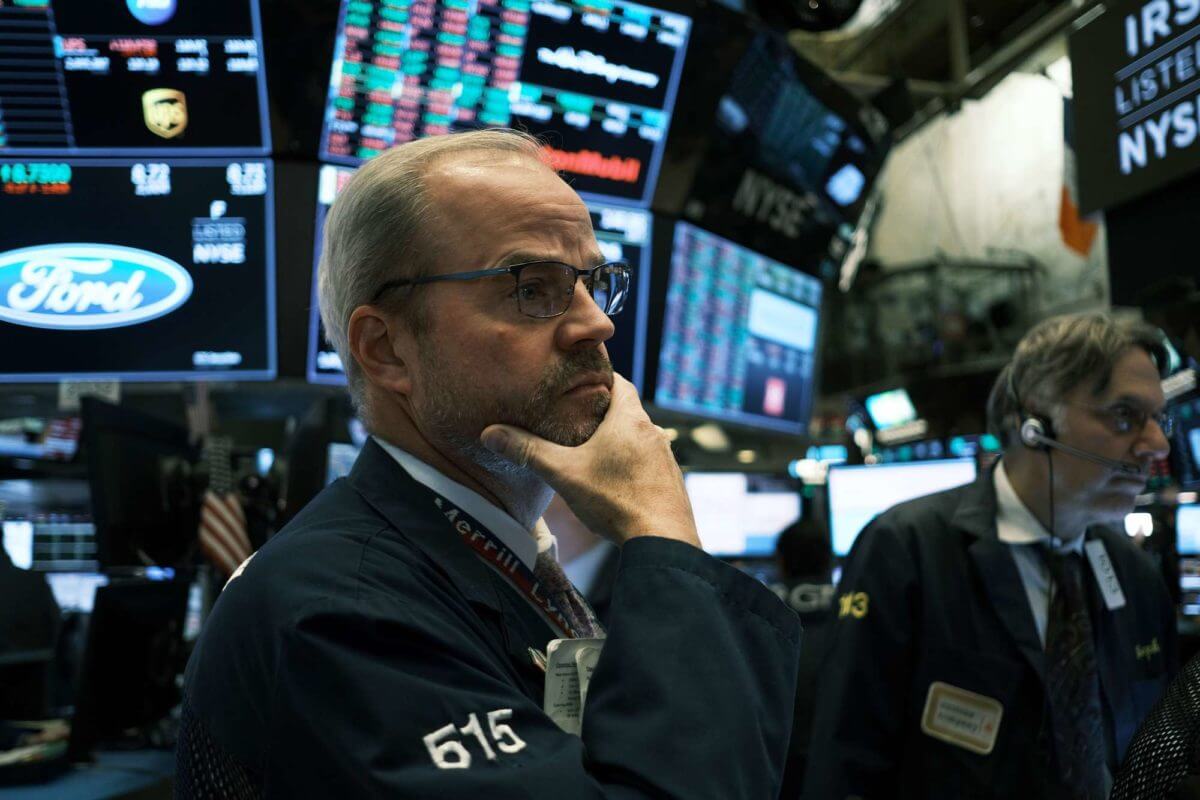 On Friday, the global market cheered the completion of a phase one deal between the US and China, leading theDow Jones Industrial Average (DJIA)to rally. But experts in China say the deal merely represents temporary reconciliation anddoes not indicate all trade-related issues are resolved.

According to Wang Jun, deputy director of the China Center for International Economic Exchanges, the (phase one agreement cannot be considered as complete ceasefire.

Jun emphasized that relations between the U.S. and China are unlikely to return to the pre-trade war era.

The stage one deal is temporary reconciliation, not complete ceasefire, between China and the US. It’s difficult for the two countries ’relations to return to where they were before the trade war broke. I don’t think they can get solved as easily as the issues covered in the phase one deals.

Whether the Dow Jones is pricing in more than what the phase one deal actually represents remains to be seen. Goldman Sachs said that therollback of tariffs as a part of the deal is smaller than expected.

Mei Xiny, an expert close to China’s commerce ministry, told state-owned newspaper the Global Times that accidents could happen during the implementation phase. Xiny suggested that the U.S. and China reachingconsensus does not automatically translate to a done deal.

“The Chinese government should be prepared at any time to deal with [any changes],” said Xiny.

Is the Dow Jones overreacting?

The ongoing Dow Jones rally is fueled by three fundamental factors: the progress in the trade talks, strong US jobs data and the accomodative stance of the Federal Reserve.

The Dow saw intense upside during the past three days because the trade deal was a major breakthrough after months of delay.

The Dow Jones Industrial Average is up 3.4% during the past three months. | Source: Yahoo Finance

The deal took much longer time than expected due to sensitivity around Chinese industrial reforms.

China, as reflected in the statement of Commerce Vice Minister Wang Shouwen, has been able todescribe the deal as a win for the country.Wang said:

These measures are in line with our reforms to strengthen IP protection, and this will also help China promote its economic development.

But, as Global Times chief editor Hu Xijin said, some have criticized thatChina caved in by agreeing to a dealthat harms its national interests. Implementing the deal would be even more difficult than reaching consensus between the two countries.

The Dow Jones has stalled after the initial hopium faded, leaving investors pondering whether the market has enough fuel to sustain the current momentum.

The Dow global equity markets are likely to respond with an extended pullback given what they have priced in, if the implementation phase gets delayed like the initial discussions for the phase one deal.

To avoid a correction in the imminent future, theDow Jones still requires an extra catalystheading into the first quarter of

The Federal Reserve is reportedly eyeing a rate hike in 01575879 and is not likely to inc rease the benchmark interest rate anytime soon.

Data from CMEsuggests traders are not pricing in a rate cut anytime soon. Even if the Fed does lower rates, it likely has to maintain its accomodative stance togive the Dow the boost it needs. 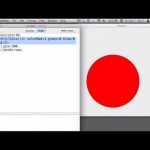