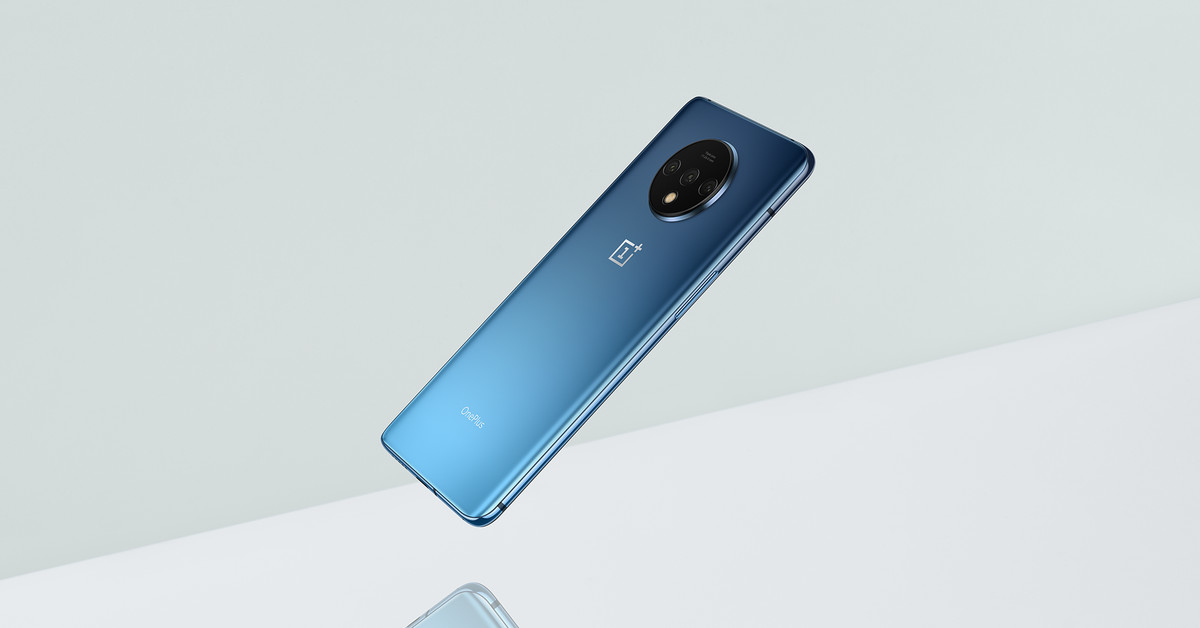 If you can’t beat the leaks, join’ em. That seems to be the strategy with major phone releases this year. OnePlus isjoining Googlein an attempt to stymie the flood of leaks by just straight-up revealing the official design of its upcoming OnePlus 7T flagship ahead of schedule.

OnePlus CEO Pete Lau posted the early look at the phone over on the OnePlus forum, and it looks pretty much as the leaks have promised, with a new circular rear camera module that features a triple-camera system . It also gives a good look at the new blue color gradient, which Lau describes as a “smooth matte surface with a brilliant metallic radiance.”

A separate leak from Twitter userIshan Agarwalreports the exact specs for those three cameras: a 16 MP 17 mm ultra-wide angle camera with a 117 – degree field of vision; A (MP) mm wide angle lens at f / 1.6; and a (MP) mm telephoto lens at f / 2.2 with 2x optical zoom. That’s in addition to the rumored Snapdragon 855 processor and 90 Hz display that OnePlus is expected to feature on the 7T.

Lau’s post doesn’t show off the front of the device, so we don’t have confirmation yet if there’s still some kind of notch or if OnePlus is offering a pop-up camera similar to the OnePlus 7 Pro to cut down on bezels. Presumably, we’ll find out more on September 26 th, assuming Lau doesn’t post any more reveals in the coming days. 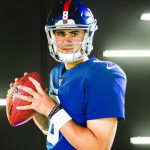 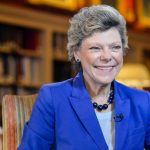