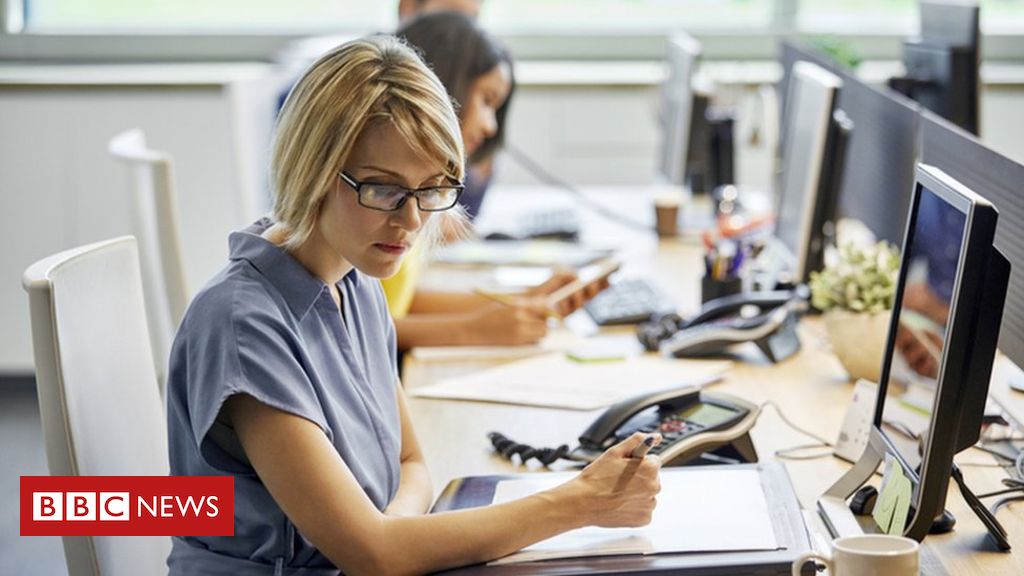 Unemployment in Scotland climbed by 19, 000 to 110, 000 between May and July, according to official figures.

The Office for National Statistics also said the number of Scots in work fell by 33, 000, taking the employment rate just below 75 % of adults aged under 65.

The UK government Scottish Secretary Alister Jack said it was disappointing to see a sharp increase in unemployment after a period of encouraging figures.

He added: “It shows we cannot be complacent. One of our key priority is to work with the Scottish government to boost the Scottish economy and create jobs.

“The UK government is investing £ 1.4bn in city and growth deals and we are preparing to take advantage of the opportunities that will arise when we leave the EU on 31 October. “

Scottish Business Minister Jamie Hepburn said: “The increasing likeliness of a no-deal Brexit remains the biggest threat to jobs, businesses and our economy and the Scottish government will work as hard as we can to mitigate its impact. “

He added:” Our Future Skills Action Plan is one of the actions we are taking to help ensure Scotland has a skilled and productive workforce which is resilient to future economic challenges. “ 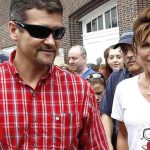 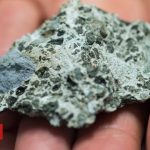