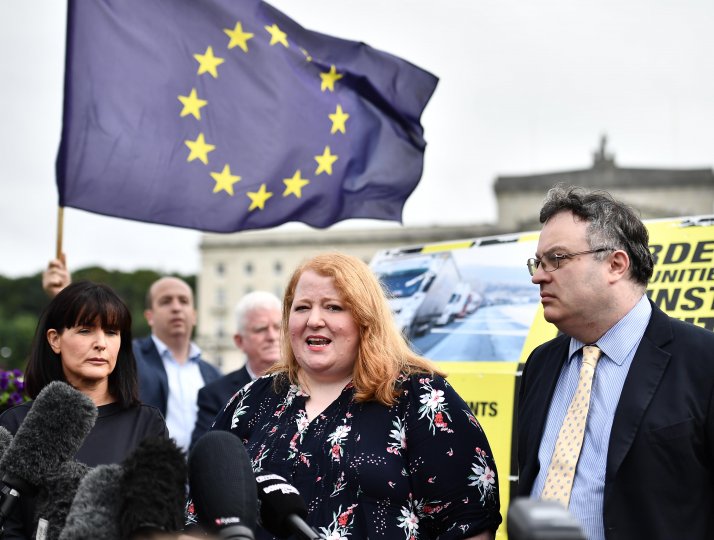 With a general election looming, will Northern Ireland’s Remain parties manage to strike the sort of deal over electoral pacts that eluded them in 2017? It’s a question that could not only determine just who wins those 18 seats, but also the sort of government that might emerge from a minority parliament.

Last time around, with the Remain vote split in multiple directions, the pro-Brexit DUP won its best ever result and returned to Westminster with 10 MPs. Its most notable victoryover the average nationalist SDLP sawthe election ofEmma Little-Pengelly in Belfast South, which isthe most diverse constituency in Northern Ireland and, with a 69. 5 per cent vote for Remain in 2016, one of the most pro-EU.

Had the SDLP, Sinn Fein, the Greens and theAlliance Party of Northern Irelandagreed on a single pro-Remain candidate to take the fight to the DUP–as was discussed, ultimately unsuccessfully, ahead of the poll–then what turned out to be a 2, 000 – plus majority for Little-Pengelly, andsimilarlyfor Nigel Dodds in Belfast North, might never have materialized.

Could the Remainers now succeed where they failed in 2017? Central to any discussions–successful or otherwise–will be Alliance and its leader, Naomi Long. The cross-community party is enjoying a period of unprecedented success: in May’s local elections, it leapt from 32 to 53 councillors, and gained 5 per cent of the vote, and, three weeks later, Long was elected to the European Parliament as Alliance’s first ever MEP.

The surge complicates the question of which parties, if any at all, should stand down for each other in a general election–and where exactly they should do it.

Sinn Fein’s leader in Northern Ireland, Michelle O’Neill, has called for a single Remain candidate to stand in each of Belfast’s four constituencies, three of which are currently held by the DUP. Former SDLP leader and South Belfast MP Alasdair McDonnell, meanwhile, has suggested other parties should stand aside for his successor as candidate, local assembly member Claire Hanna, as well as for Long in Belfast East, and Sylvia Hermon in North Down.

But what of Alliance, which came third in South Belfast in 2017 but topped the polls locally May’s European elections? In an interview with theNew Statesmanin Westminster earlier this week, Long–who was herself an MP for East Belfast from 2010 to 2015, having beaten then DUP leader Peter Robinson–struck a decidedly frosty note on the possibility of electoral pacts. “I think the reality is that in Northern Ireland, the political landscape is so complicated and so complex that trying to arrange pacts can often be counter-productive,” she said.

“For example, people coalesced around the Alliance Party when it came to the European election, from both unionist and nationalist backgrounds because they believed that we would be a strong voice that was anti-Brexit, but also anti no -deal Brexit. They recognized that we would give them a platform, and that we would be able to send that message strongly.

“How do you then represent those people if you’re at the same time in pact, for example, with Sinn Fein, who may well favor Remain but won’t turn up at parliament and use their votes. Or how do you do that if you are seen to be part of pact that includes only nationalists and no unionists, when the only MPs who come here and actually speak and vote for the people of Northern Ireland are unionists.

Citing her own election to Westminster, she added: “In 2010, I unseated Peter Robinson not because of a pact but because the people of East Belfast decided that I was the right person. And I think people are quite skilled in Northern Ireland at reading the rules, and deciding where to cast their vote, so I don’t think it’s about pacts or not about pacts I think it’s about allowing the public to decide who’s the strongest voice.

“To hear DUP MPs stand up and dismiss the border issue as not an issue at all and that it’s been manufactured flies in the face of talking to the communities who live with that border day in day out … to hear it dismissed so easily here is actually quite hard to take. I think the sooner we have those strong voices the better. ”

Though she called for Remain parties to cooperate electorally, she suggested differences of opinion on other issues could prove too profound. “Our party policy currently is opposed to pacts, party policies change and there is obviously an opportunity for that, and it’s something obviously we will talk to other parties as we always do about their ideas. But, I mean the most recent discussions around pacts have kind of focused on the pro-Remain parties who have worked together up until now.

“I don’t see that working electorally, and it’s not just from an Alliance perspective. Not wishing to speculate on behalf of the SDLP, but it’s hard to see how an SDLP candidate would run to say ‘Vote for me, unlike Elisha McCallion I’ll turn up’, whilst at the same time saying ‘Vote for John Finucane in North Belfast to unseat Nigel Dodds’ even though John won’t turn up. So there are genuine complications.

“Parliament is not just about Brexit either; there are a host of other policies. So I understand why people are saying that this is the biggest issue, and I understand all of that but there are other issues here and I couldn’t in all conscience endorse people who won’t take their seat and won’t vote because that abstentionism is not something that I agree with, it’s not something that our party would agree with. And I think the SDLP probably feel the same way on that score. ”

Long, however, has not decided whether she will herself stand in the next Westminster election and said she is prioritizing her work as a member of the Renew Europe bloc in Brussels. “I haven’t made a decision about that yet,” she said. “Obviously, it’s a party decision rather than a personal one, although there’s a personal element to it. It depends very much when that election takes place.

“Right now, I think that I have a position in Europe that is influential in terms of working with people from La République En Marche and others in that kid of Franco-German axis, to be able to try and inform them as to how to respond to some of the stuff that’s happening here in the UK. “

She added: “Part of my job over the next few weeks is to continue with that convincing argument for people who actually have influence with their own governments. So I think there is a big job for me to do there which is really important at the moment. ”

Asked whether Alliance MPs would enter a DUP-style confidence and supply arrangement with bigger parties after the next general election, Long–who, despite longstanding links between Alliance and the Liberal Democrats, did not take the coalition whip–stressed that preventing a no-deal Brexit was her foremost priority.

“Any politician would be foolish to commit themselves to any kind of future arrangements, especially in these tumultuous times. But we are really clear that we will do everything we can in order to prevent a no-deal Brexit, and that is our bottom line. And we will work with whoever we need to work with to make that happen.

“I’m already working with the Green Party, with the Liberal Democrats, with Plaid Cymru, with the SNP and others in Brussels as part of that UK group of anti-Brexit MEPs… So I have no doubt whatsoever that if Alliance MPs were elected after the next election we would be fully collaborating and cooperating with those in parliament who were acting in the best interests of Northern Ireland.

She played down the prospect of Alliance seeking the sort of financial settlement agreed by the DUP as the price for its votes in 2017. “Would we be doing it because of confidence and supply and because of money? Well, actually, in truth, my focus would be on what is the best outcome for Northern Ireland. We’ve got about a billion pounds, a billion and a half apparently in cash from this confidence and supply arrangement. People will ask where it went and we’d all love to see the impact of it.

“That is literally a drop in the ocean in comparison to the financial impact of a hard Brexit. We wouldn’t be bought with trinkets at a time when the future of Northern Ireland is at stake. We will work with others on the basis of what is in the best interests of Northern Ireland and its people in the long term. And on that basis, we will cooperate and collaborate with anybody. ”

“Whilst I’m not a fan of Jeremy Corbyn, and I have not been behind the door in saying that I was critical often of his decisions, where Jeremy Corbyn is acting in Northern Ireland’s best interests and only then can he rely on my support. When he’s not acting in Northern Ireland’s best interests, as is the case for any other party, then he cannot rely on my support–it’s that simple for me. ” 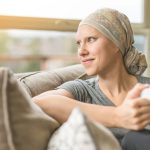 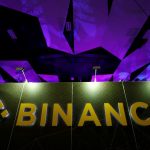