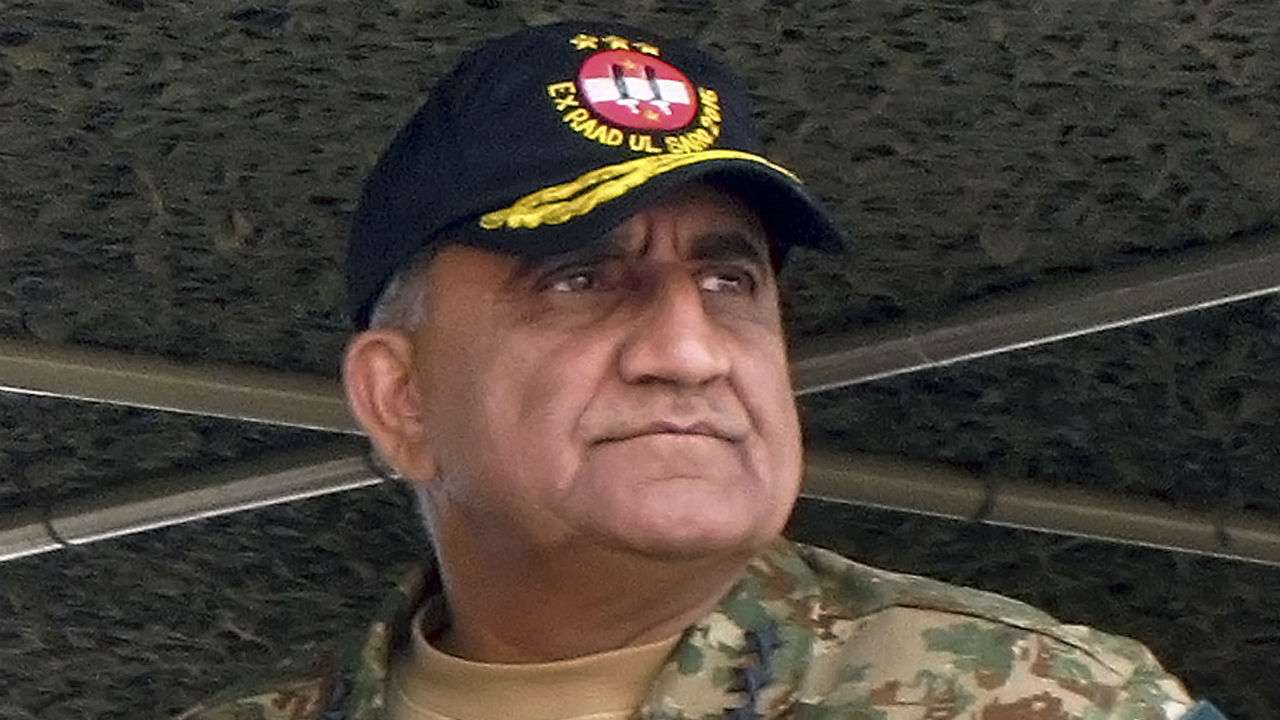 In what is a shock of almost seismic proportions,Dawn newsreported that the chief justice has set aside the notification on an extension to the present Pakistan Army chief, until a hearing tomorrow. That in itself is news. Even more surprising is the whole process in terms of what did happen and what didn’t, which lead to the present court decision.

First, it seems a number of petitions have been filed in court against the extension given to the General, among which is one by an institution called The Jurists Foundation, an unknown organization that seems to have no website of its own. This petition was however set aide, with the Court taking suo moto notice of the whole issue under Article 184 (3) of the Constitution which allows the court to take up matters in public importance with reference to the enforcement of any of the Fundamental Rights. That in itself is shocking to anyone who knows Pakistani history. Then comes the question of the process itself in terms of an extension to the chief. As is now known, an extension of three years had been announced by the Prime Minister’s Office on 19 August on the grounds of ‘regional security ‘threats. Thereafter, nothing was heard of this extension, and no notification issues from GHQ either.

Emerging details now confirm that out of 25 cabinet members, only 11 had approved the extension. Thereafter, it seems the prime minister again signed it and re-issued the notification two days later on 21 August. On 22 August, there was a brief notice that the army chief called on the prime minister. Now comes the hitch. Article 243 of the Constitution clearly notes that the commander of the Armed Forces is the President of Pakistan, and he is supposed to appoint the army chief, with the ‘advice’ of the prime minister .

Most of us would have trouble remembering who exactly the president is, except that he was recently pulled up by Twitter for posting a video of protests in Kashmir that were clearly fake. Yes, that’s President Arif Alvi. In court, the attorney general is reported to have said that following cabinet rather less than enthusiastic assent, the file for signature was not sent to the president.

All of this occurs against other equally appalling events. There is the someone who moved the Peshawar High Court against the General’s extension on the grounds that he is a Qadiani. Why this person didn’t think of this when the appointment took place is a mystery. Then comes the notification that the Pakistan Bar Council is calling for a strike next week against the extension to the chief. This is not exactly a strike for democracy, but a sign of its strong anger against the presidential reference filed against two judges of the Supreme Court in terms of unaccounted funds.

The reference has been put together by the Prime Minister Asset Recovery Unit (ARU) that has meticulously put together the evidence. Thetextof the reference makes rather heady reading, noting properties in London etc . Clearly, the legal community is seriously displeased and prominent bar associations are leading protests against this, and ‘interference’ in the appointment of judges. So the first possibility is that the court is simply cocking a snook at the Prime Minister’s Office – thus putting him at odds with the powers that be, and who will not be pleased – for taking up corruption cases against them.

Alongside is the inevitablespeculationon possible unhappiness within the Pakistan Army at the turn of events. After all, some 23 Major Generals and Lieutenant Generals have had their careers adversely impacted. That’s particularly galling when it is clear that the man who will take over from General Qamar Javed Bajwa if and when he retires in 2022, is the present ISI chief Lt Gen Faiz Hameed.

The move to extend his tenure, therefore, seems to look more like a smooth tango. The fact that November has been a politically explosive month, with the Maulana Fazlur Rehman launching his first salvo against the ‘selected’ prime minister, and the Nawaz Sharif’s ratcheting up their own soap opera of an ailing and persecuted former prime minister, seems like someone somewhere is acting up. Such massive protests simply don’t take place without some covert backing.

Against this are also rumors that the army top brass has been unhappy with Khan’s conduct of government and his handling of the opposition. There are reports of Khan snubbing the chief on a few occasions, and now it emerges that the PMO – which should surely know better – did not process the file properly and that the cabinet dug in its heels. This is proof enough that the bromance of being “on the same page” as the military, that has been heard time and again, has run its course.

As of now, there are already some ominous signs. The original text of the judgment is not available since the website of the Pakistan Supreme Court seems to be blocked. So is that of the President of Pakistan. What else will be blocked by the end of the day will indicate how the army is handling – or mishandling – the issue, keeping in mind that the 111 Brigade is already deployed along the Red Zone and that the ISI chief is solidly behind the army chief, quite literally.

Then there is the very real fact that Khan’s tsunami against corruption, while morally admirable, falls sadly short in terms of the realities of governance. Powerful families who usually have a foot in the government and in the army are furious. And then there is all the strong posturing that was the outcome of Article 370. That was largely meant for foreign audiences. But it being absorbed by the people inside. In the end, Imran may be known as a leader who lost Kashmir. So would General Bajwa, unless he can do something to retrieve the situation. The future doesn’t look good. 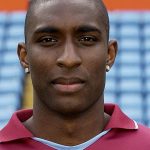 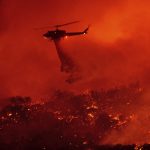