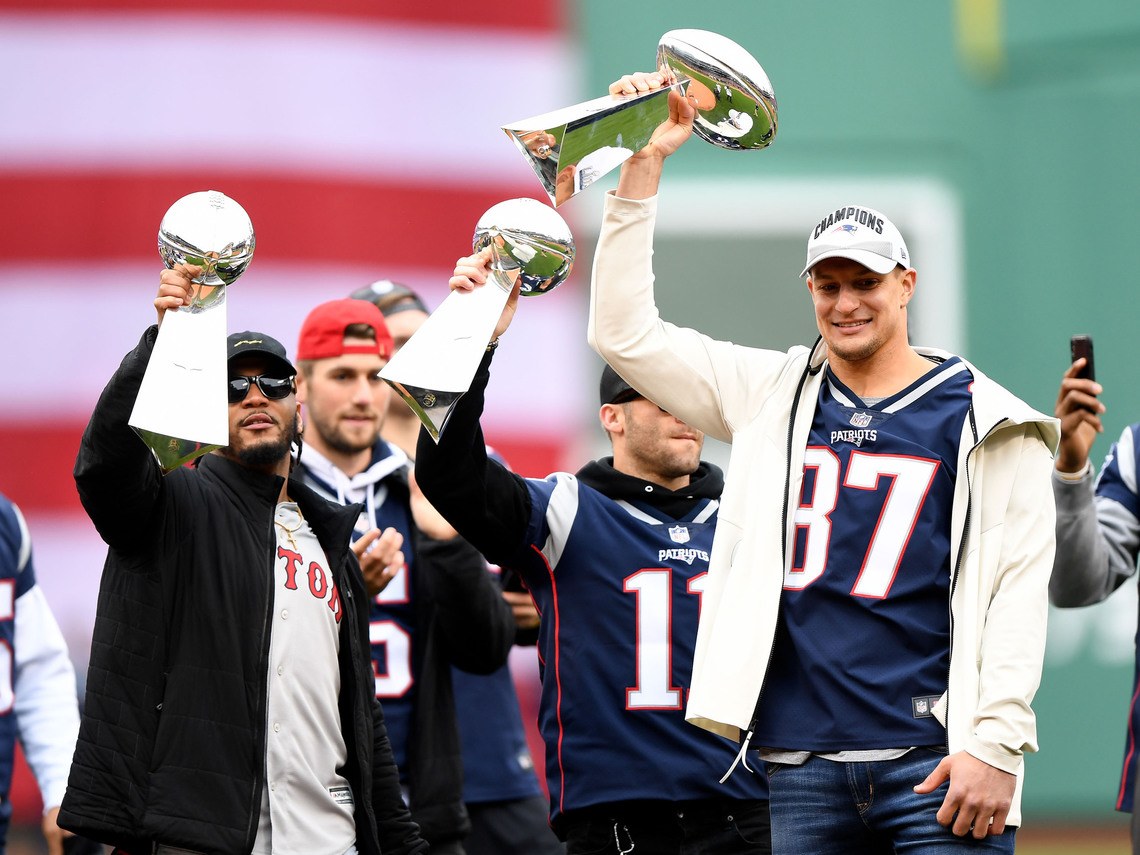 When Rob Gronkowski retired last year, fans were not that worried about it. Were they sad to see him go? Of course. Were they confident the team would be just fine without him? Well — not exactly. They still had Tom Brady and Bill Belichick, but even Brady needs some talent to work with to make the magic happen.

So, why were fans not worried? They were confident ‘the Gronk’ would be back and still wish he would return.

It is not had to see why. Yes, Gronk has had a long list of injuries during his career. But he is only 30 years old. If he can stay relatively healthy, he could easily play for another five, six, seven, or maybe even eight years. With the money that he can make and the championships he can win, why wouldn’t he want to come back?

If he is going to do it, he better do it soon.

According to ProFootballTalk.com,the deadline for players to un-retire and get reinstatedis the last business day before the Patriots Week 13 game against the Houston Texans. After that, he would have to wait until next year if he is going to do it.

So — how does he do it?Players don’t have to file ‘retirement paperwork’ anymore, so ‘additional’ paperwork would not be required. All he would have to do is ask the commissioner to take him off the reserve / retired list.

Once that happens, it would be up to the Patriots to either add him to the roster or let him go.

Is Rob Gronkowski Coming Back?

Gronk has done his best to make sure people know he wants the window open for a possible return. But is he going to come back, or is the possibility something he wants to use tohelp him promote his cannabis oil company? Does he really like just playing with our emotions?

In a recent interview withJohn Kryk of the Toronto Sun, Gronk did admit to playing catch at a location near the Patriots facility (that Tom Brady works out at and is a part-owner of). But he didn’t go as far as to say who’s throwing the ball.

He went on to say what he has said many times before — that he likes having the option open and would do it if it felt right. But then when explicitly asked about this season — Patriots fans may not want to read on:

It’s not a definite no, but it doesn’t sound good Patriots fans. 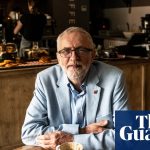