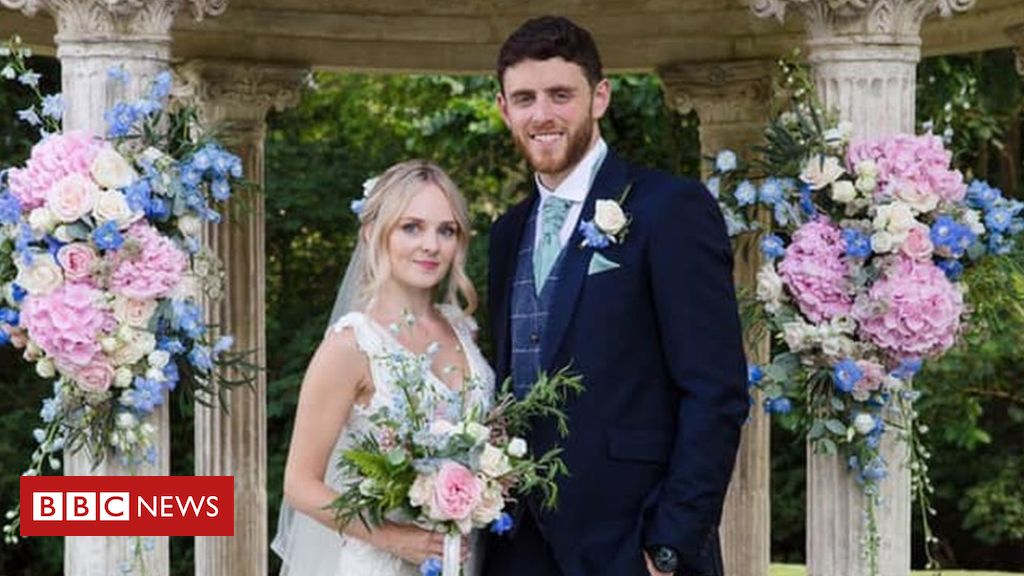 Four people have been arrested on suspicion of murdering a police officer who was killed while investigating a burglary.

PC Andrew Harper, 28, died after he was dragged along a road by a vehicle in Sulhamstead, Berkshire, on 15 August.

An 18 – year-old man and two 17 – year-old boys, all from the Reading area, were re-arrested in an operation involving more than 100 officers.

A 21 – year-old man from Basingstoke has also been arrested for the first time.

Jed Foster, 20, who is charged with killing the PC, has previouslyappeared in court.

‘My heart is broken’

Mrs Harper had previously paid tribute to the “kindest, loveliest, most selfless person you will ever meet”.

“My darling boy I do not know how I will be able to survive without you,” she said.

” My heart is broken without you my sweetheart but my god I feel so lucky that it was me you chose to share your amazing life with. “

The three re-arrested males were originally arrested on 16 August before being released on bail until 12 September. They were then re-bailed until 16 November .

The four suspects are all currently in custody, police said. They were also arrested on suspicion of theft.

Det Supt Ailsa Kent, of the Thames Valley Police Major Crime Unit, said: “This is an ongoing, complex investigation, and we remain committed to achieving justice for PC Harper, his family, friends and colleagues.

“I would also like to reiterate our appeal for anyone who knows anything about this incident to come forward and talk to police, if you have not already done so.”

Mr Foster, of Pingewood, Burghfield, was remanded in custody when he appeared via video link at Reading Crown Court last month. 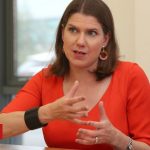 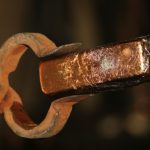