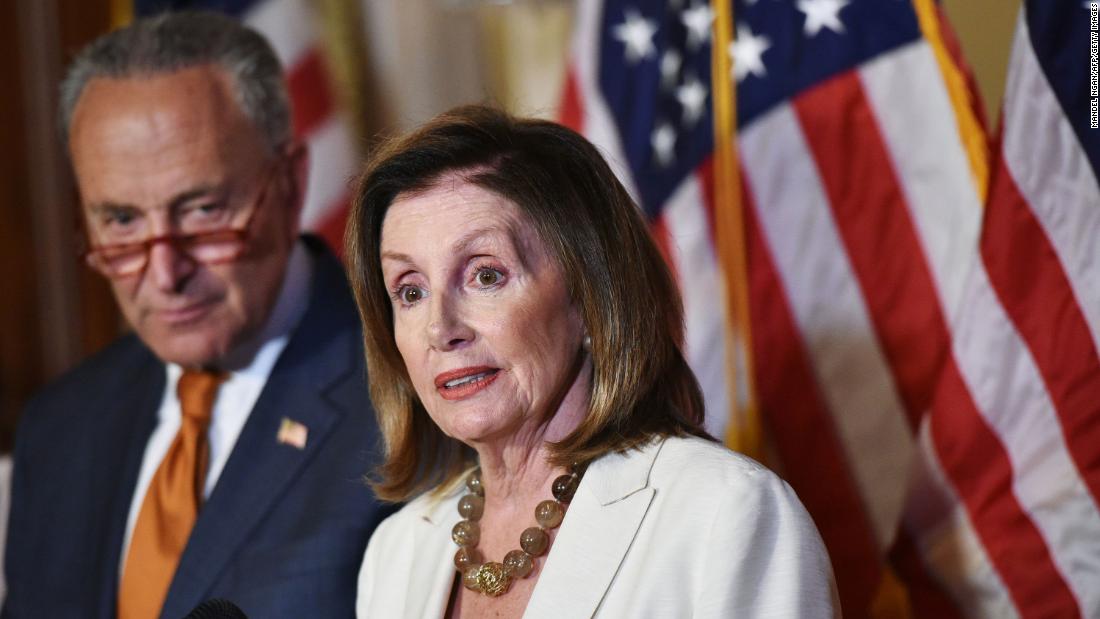 (CNN)House Speaker Nancy Pelosicalled on Fridayfor legislation to ensure sitting US presidents can be indicted for crimes.

“I do think that we will have to pass some laws that will have clarity for future presidents. (A) President should be indicted if he’s committed a wrongdoing – any president, “Pelosi told NPR’s” All Things Considered “host Ari Shapiro and NPR congressional correspondent Susan Davis on Friday.

“There is nothing any place that says the President should not be indicted,” she said. “That’s something cooked up by the President’s lawyers. That’s what that is.”

A Nixon-era opinion from the Justice Department’s Office of Legal Counsel guides against indicting sitting presidents. Former special counsel Robert Mueller testified during a House Judiciary Committee hearing in July that during the course of his investigation into Russian influence efforts during the 2016 election, his office did not consider charging President Donald Trump with any crimes because of the OLC opinion.

“We did not start that process down the road,” hesaid.

Pelosi does not support Trump’s impeachment but says she is supportive of the Judiciary Committee’s investigation to determine whether or not to recommend articles of impeachment. She did not stray from that position Friday.

The California Democrat also pushed back on Republican criticism of her drug pricingplan, which would empower the secretary of Health and Human Services to negotiate every year for reduced prices on at least 25 of the most expensive name brand drugs without generic or lower priced alternatives and up to 250 medications, including insulin.

Senate Majority Leader Mitch McConnell also weighed in: “Socialist price controls will do a lot of left-wing damage to the healthcare system, “he said,accordingto Politico’s Burgess Everett. “And of course we’re not going to be calling up a bill like that.”

Pelosi suggested in the NPR interview Friday that McConnell is in “the pocket of the pharmaceutical industry” and argued her bill would not intervene in the free market.

“We believe in the free market. But we do not believe that the free market should have the exploitation of consumers in our country with the support of the government by banning the ability for the secretary to negotiate for lower prices, “she said.

” The President said in the course of his run for office and since then that we’re going to negotiate like crazy, “she added. “So perhaps Mitch is talking about the president as well.”

“Let’s get it done in a bipartisan way!”

Pelosi also told NPR she opposes any US military action against Iran in retaliation for strikes on Saudi oil facilities last weekend.

“I do not think we have a responsibility to protect and defend Saudi Arabia,” she said, pointing to the killing of The Washington Post journalist Jamal Khashoggi last year.

She also said she didn’t believe Trump wants to carry out a strike in Iran.

“He knows there’s no appetite in our country to go to war,” she said. 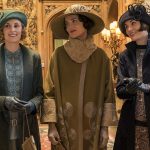 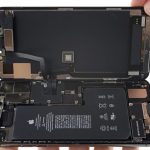