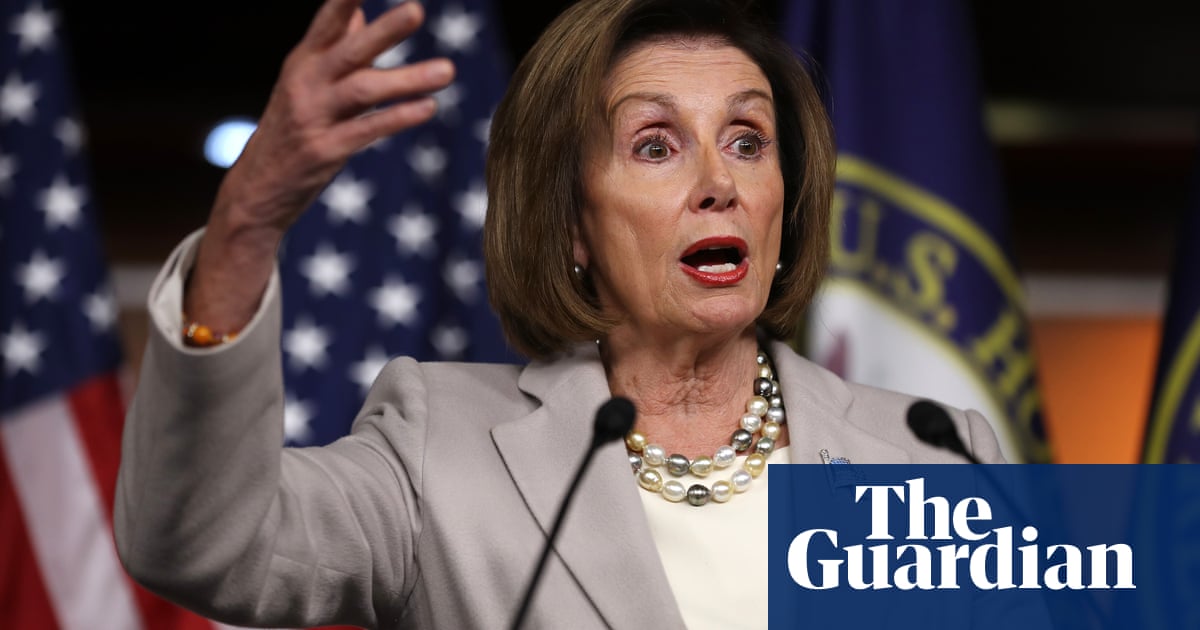 Top Democrats reacted with anger to Donald Trump’s decision to go ahead withthe Abu Bakr al-Baghdadi raidwithout giving them advance notice, on grounds that they were not to be trusted with such highly sensitive information.

In a break with precedent, Trump excluded seniorDemocratson the so-called Gang of Eight – the group of congressional leaders who by law are to be informed of covert actions ordered by the US president – from all operational intelligence.

Those cut out of the loop includedNancy Pelosi, the speaker of the House, Senate minority leader Chuck Schumer, and Adam Schiff, who chairs the House intelligence Committee.

To rub salt into the wound, Trump did give prior briefing to a Republican member of the group, chairman of the Senate intelligence committee Richard Burr. He also tipped off Lindsey Graham, a senator from South Carolina who holds no official intelligence position.

In hismorning address to the nationannouncing the death of the Islamic State leader, Trump bluntly suggested that if Pelosi and her fellow Democrats had been given advance notice of the secret mission, lives of the American special forces involved could have been put at risk by leaks.

“I wanted to make sure this was kept secret,” he said. “I don’t want to have people lost. A leak could have caused the death of all of them. ”

Pelosi reacted with scorn.In a statementreleased on Sunday, she praised the “heroism, dedication and skill of our military and our intelligence professionals” before going on to excoriate the president.

“The House must be briefed on this raid, which the Russians but not top congressional leadership were notified of in advance,” she said.

Trump let it be known that he had informed Russia of the mission ahead of time.

“We spoke to the Russians, we told them we are coming in,” he said.

Schumer also put out astatement. Though he did not refer to the shunning of the Group of Eight he did warn of the enduring presence of Isis and called for a “briefing about this raid and the plan to deal with the escaped Isis prisoners”.

Schiff told ABC’s This Week the decision to cut out the eight was a mistake.

“If something had gone wrong, had we gotten into a firefight with the Russians, it’s to the administration’s advantage to say, ‘We informed Congress we were going in, we gave them the chance to give feedback.’ ‘t done. ”

The Gang of Eight consists of senior members of Congress drawn equally from the two main parties. It includes the speaker and the minority leader in the House, the Senate majority and minority leaders, and the chairs and ranking members of the two intelligence committees.

The rationale behind the collective is that the individuals can be relied upon to receive intelligence no matter how sensitive.

As Democrats were quick to point out, Barack Obama did brief the Gang of Eight before the mission that led to thekilling of Osama bin Ladenin 2011.

That Trump effectively accused Democratic leaders of being willing to put partisanship before country over something as serious as a special forces attack on America’s top national security target is a sign of how wide the gulf has become under his presidency.

Trump’s griping about the extent of leaking is entirely understandable – his administration has indeed been as leaky as a sieve. But most of the big stories to emerge from inside the White House have come not from Democrats but from his owninner circleofsenior aides, or from thewhistleblowerwithin the intelligence community who sounded the alarm over Ukraine. 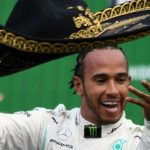