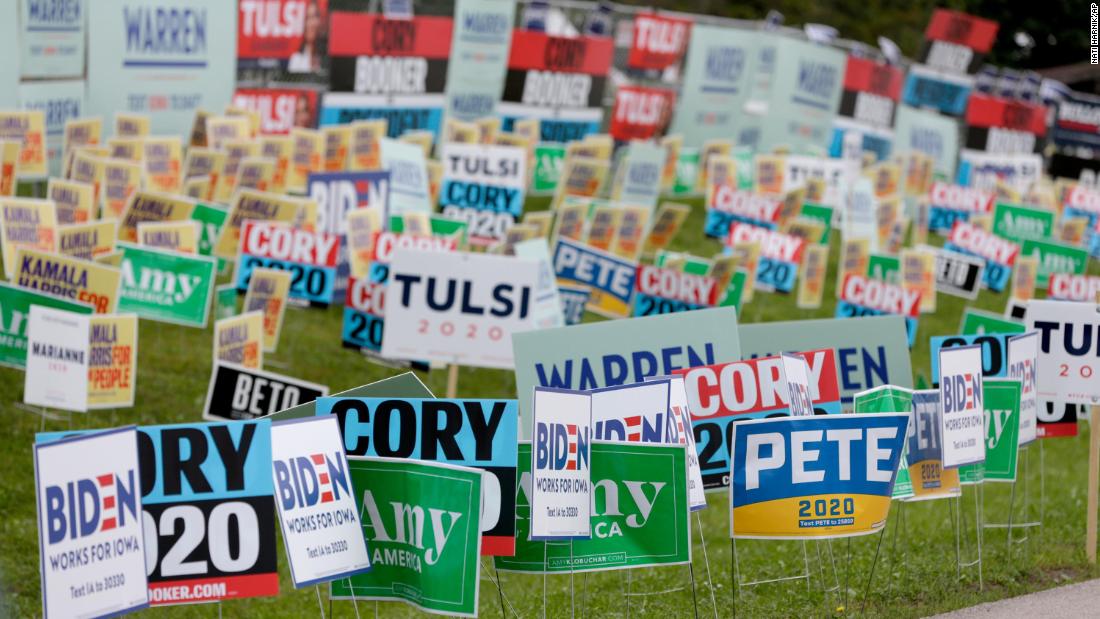 (CNN)South Bend, Indiana, Mayor Pete Buttigieg joined the leaders of the Democratic race for president in Iowa, up 14 percentage points since August, according to a newMonmouth University pollof likely caucusgoers out Tuesday.

Buttigieg garnered 22% support, in the top tier with former Vice President Joe Biden (19%) and Massachusetts Sen. Elizabeth Warren 18%). Vermont Sen. Bernie Sanders also made gains from Monmouth’s August poll, but with 13%, fell outside of the top three status in Iowa.

Because their support falls within the margin of error, there is no clear leader in the Iowa poll, with Buttigieg, Warren, and Biden making up the top tier of

Harris was down from 12% in August, reflecting other polls showing her dipping nationally and in key states.

Only 28% of likely Democratic caucus-goers in Iowa have definitely made up their mind about who they will support, compared to 61% who said they are open to other possibilities and 8% who have no first choice. Almost 3 in 10 report they’d be very disappointed if they had to vote for someone other than their first choice, 41% would be mildly disappointed and another 20% wouldn’t mind.

Buttigieg continues to lead the pack in terms of favorable ratings, with 73% of likely Democratic caucus attendees in Iowa have a positive opinion of him and 10% negative – numbers that have remained steady since August. Warren and Biden have both dipped slightly in their net favorability ratings, with their favorability decreasing and unfavorability increasing.

Around a third of likely caucus-goers have seen a candidate so far this year, with 17% who have seen Buttigieg. Fifteen percent have seen Warren and 14% have seen Sanders. Around one-in – 10 have seen Biden, Harris, Klobuchar, and Booker.

Former New York Mayor Michael Bloomberg, who was added on the second day of the five-day polling period, doesn’t hit 1% in the poll, after filing paperwork for the Alabama presidential primary last week. Almost 1 in 5 likely caucus-goers have a favorable opinion of him, while 48% have an unfavorable opinion.

The Monmouth University Pollwas conducted by telephone from November 7 to 11, 2019, with 451 Iowa voters who are likely to attend the Democratic presidential caucuses in February 2020. The question results have a margin of error of /- 4.6 percentage points. 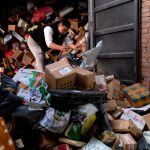 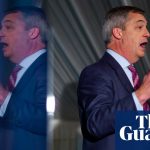