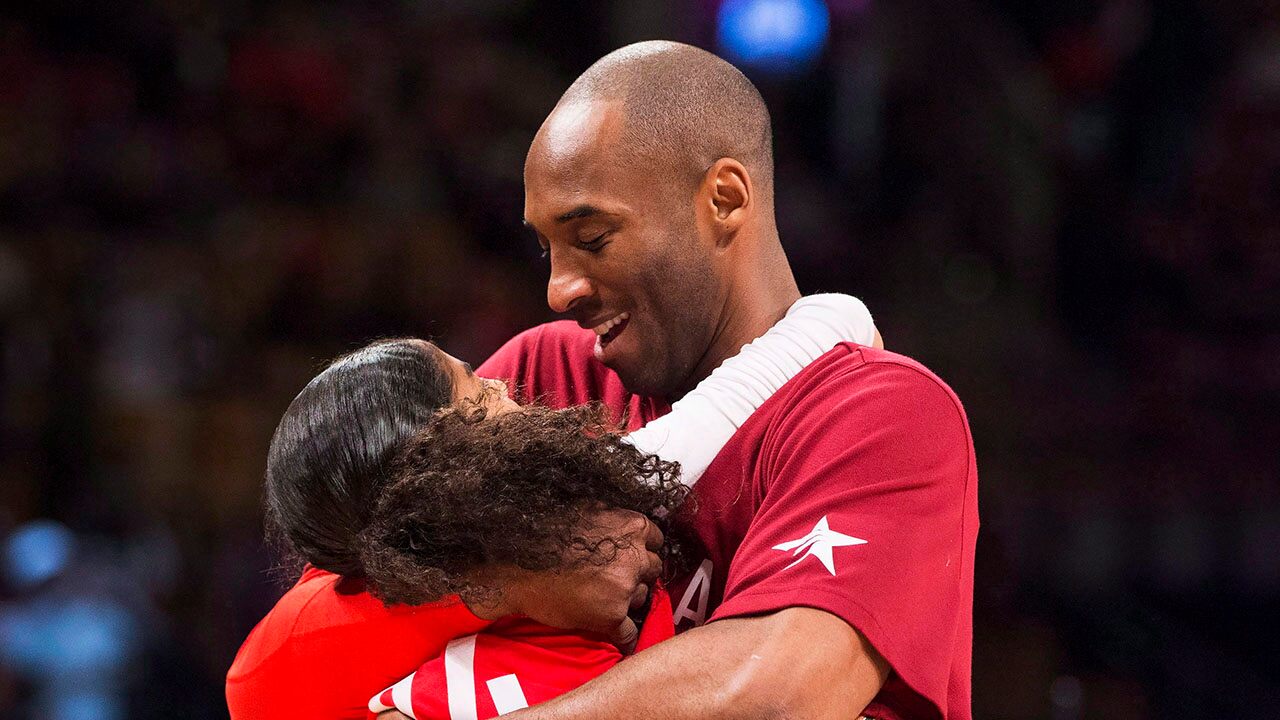 MIAMI BEACH, Fla. – Peyton Manning on Friday reflected on the loss of his friend Kobe Bryant , who died in a helicopter crash with his daughter and seven others earlier in the week.

Manning, who made an appearance at the DirecTV NFL Sunday Ticket Lounge in Miami Beach, Fla., worked with Bryant on the ESPN series “Detail.” The show broke down NBA and NFL games and gave viewers an inside look at what some of the greats in each sport are seeing on the court and on the field.

The two-time Super Bowl champion said he was asked by Bryant to do the NFL version of the show and reflected on the loss of the NBA legend.

“It was a real honor to be asked by Kobe. He had this fabulous, creative mind and he was always wanting to learn more, ”Manning said. “He was a friend of mine. Our careers basically overlap. He was always asking me questions about football – what’re you saying out there, what’re you doing, take me behind the ropes.

“He created [‘Detail’] for the NBA. He wanted to take people behind the ropes and explain it in a way that you understand. So he asked me to do it for football. It was a real honor for me to do it.

“[He was] my friend, I will miss him. It’s real hard to comprehend.” 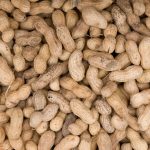 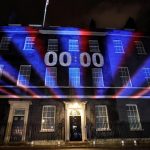