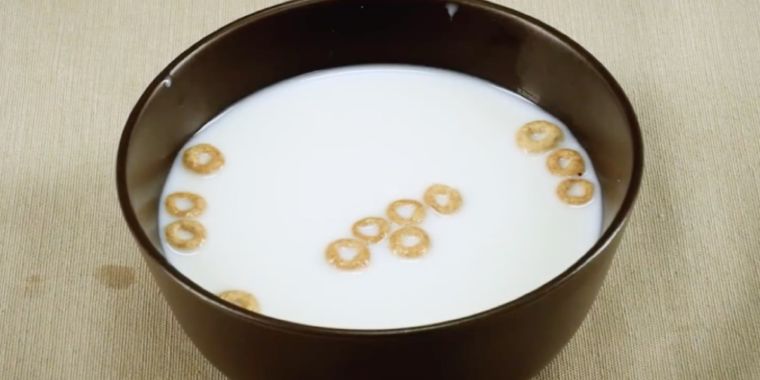 Those who love their Cheerios for breakfast are well acquainted with how those last few tasty little “O” s tend to clump together in the bowl: either drifting to the center, or to the outer edges. It’s been dubbed the “Cheerios effect,”although I can state with confidence the phenomenon can also observed in a bowl ofFroot LoopsNow a team of physicists has made the first direct measurements of the various forces at work in the phenomenon, described ina new paperin Physical Review Letters.

“There have been a lot of models describing this Cheerios effect, but it’s all been theoretical,” said co-author Ian Ho), an undergraduate at Brown University. “Despite the fact that this is something we see every day and it’s important for things like self-assembly [for micro robotics], no one had done any experimental measurements at this scale to validate these models. That’s what we were able to do here.”

The Cheerios effect is found elsewhere in nature, such as grains of pollen (or, alternatively, mosquito eggs) floating on top of a pond, or small coins floating

in a bowl of water. Apaperin the American Journal of Physics outlined the underlying physics, identifying the culprit as a combination of buoyancy, surface tension, and the so-called meniscuseffect. “

It all adds up to a type ofcapillary action. Basically, the mass of the Cheerios is insufficient to break the milk’s surface tension. But it’s enough to put a tiny dent in the surface of the milk in the bowl, such that if two Cheerios are sufficiently close, they will naturally drift towards each other. The “dents” merge and the “O” s clump together. Add another Cheerio into the mix, and it, too, will follow the curvature in the milk to drift towards its fellow “O” s. 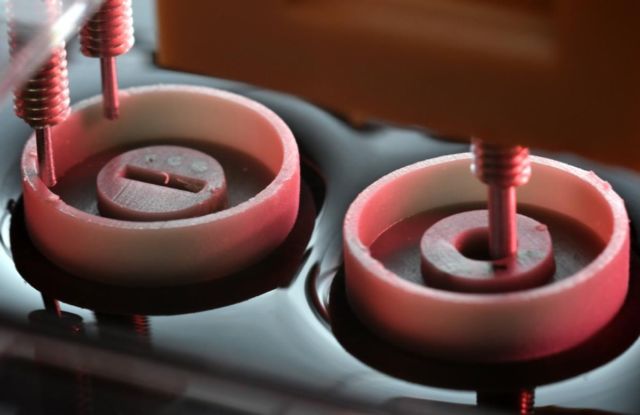 Measuring the actual forces at play on a small scale proved daunting. Typically, this is done by placing sensors on objects and setting them afloat in a container, using the sensors to deflect the natural motion. But Cheerios are small enough that this was not a feasible approach. So the Brown researchers used two 3D-printed plastic disks, roughly the size of a Cheerio, and placed a small magnet in one of them. Then they set the disks afloat in a small tub of water, surrounded by electric coils, and let them drift together. The coils in turn produced magnetic fields, pulling the magnetized disk away from its non-magnetized partner.

“The magnetic field gave us a non-mechanical way of applying forces to these bodies,” said co-author Daniel Harris, a Brown professor. “That was important because the forces we’re measuring are similar to the weight of a mosquito, so if we’re physically touching these bodies, we’re going to interfere with the way they move.”

Finally, the scientists measured the intensity of the magnetic field. As Sophie Chen wrote

at Physics:Varying the initial distance between the disks, the team recorded the current that they needed to apply to the coils to pull the disks apart . Then, they derived a scaling law that relates the strength of capillary attraction to disk mass, diameter, and spacing. The law indicates, for example, that the attractive force between the objects scales with the square of its mass.

The result: the strength of the interaction between the disks from the meniscus effect is actually stronger than prior models predicted, at least when the disks are close together. And the researchers found one extra factor underlying the Cheerios effect: the disks tilted toward each other as they drifted closer in the water. So the disks pushed harder against the water’s surface, resulting in a pushback from the liquid. That’s what leads to an increase in the attraction between the two disks. 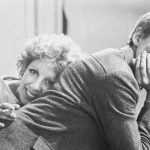