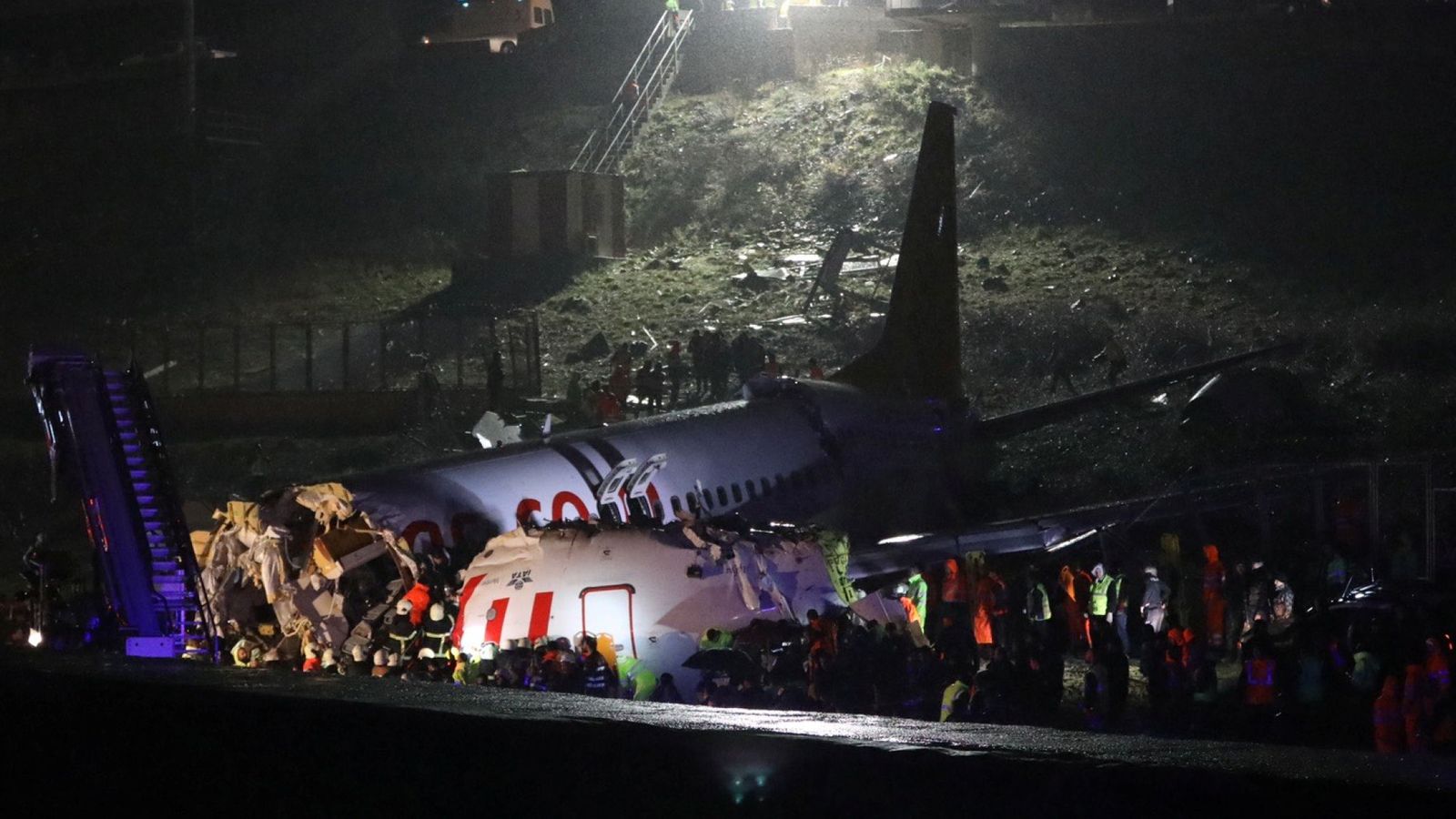 A plane has skidded off an airport runway in Istanbul, causing the jet to split into three pieces, Turkish media reports.

The country transport minister Cahit Turhan has said no one has died in the crash at Istanbul’s Sabiha Gokcen airport, adding that the incident was the result of a “rough landing”.

Officials say that 171 people are in hospital as a result of the incident.

According to Turkey’s NTV television, the Pegasus Airlines flight, carrying 432 passengers, had just arrived from the city of Izmir, adding the fuselage had caught fire but has since been extinguished.

Footage immediately after the crash appears to show passengers leaving the Boeing aircraft through gaps in the fuselage.

Pegasus Airlines has confirmed a crash happened, but has not provided anymore details.

The airport has been closed, with flights being diverted to the other airport in the city.

Live footage from the crash site shows rescue crews around the now-wrecked fuselage of the Pegasus Airlines aircraft, as its sprayed with fire hoses.

The inside of the cabin can be clearly seen , with seats appearing to be damaged and the doors left open.

Masses of people appear to be shining torches over the plane, seemingly in an attempt to check for anyone left in the fuselage, surrounded by flashing lights and blaring sirens.

Image:
Crews appear to be searching for survivors in the wreckage


Paramedics are also on the scene with stretchers and appear to be attempting to make a rescue from the wreckage.

Conditions around the muddy and waterlogged site, which has now been plunged into darkness, may continue to get more difficult with rain falling in Istanbul.

Sky Correspondent Mark White said it was “quite remarkable” that the Turkish Government had publicly announced at this early stage in investigations that no-one had died.

“Looking at those images, and more clearly on the daytime images, that front section for instance – it’s not just sheered away from the main fuselage of the aircraft but it’s actually turned upside down, “he said.

” The flight deck, the black area towards the bottom, that’s the flight deck window – that should be the other way up, but it’s been flipped around. So the flight crew and Anyone in that section of the aircraft will have been thrown upside down as well “.

The incident comes only a month after another Pegasus plane came off the runway at the same airport – which resulted in no deaths or injuries. 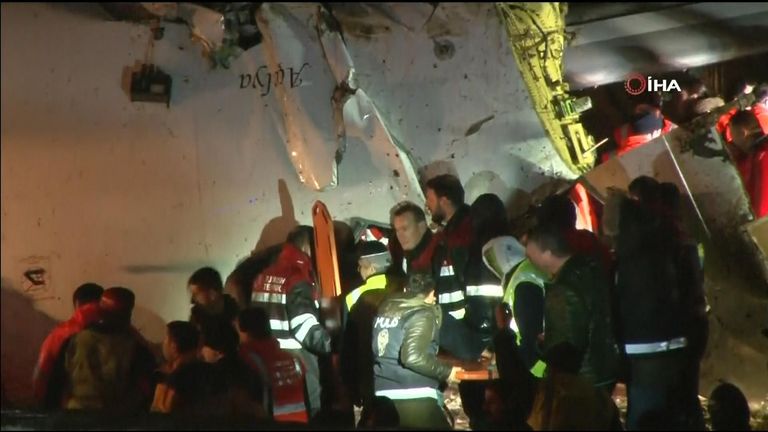 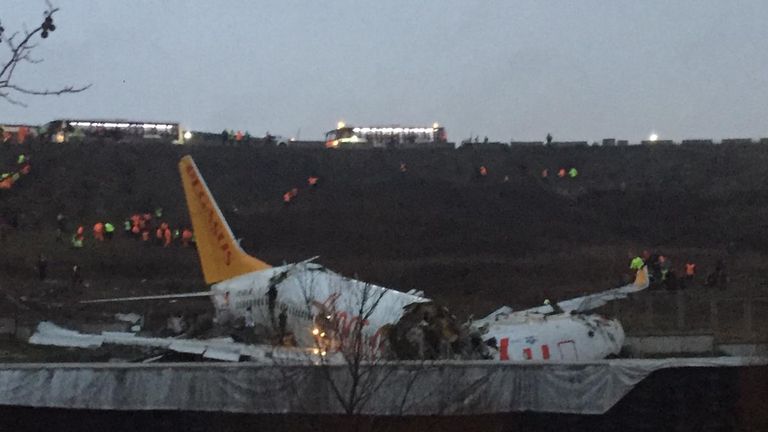 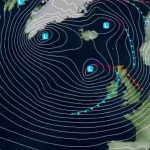 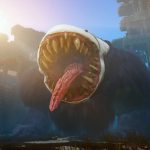