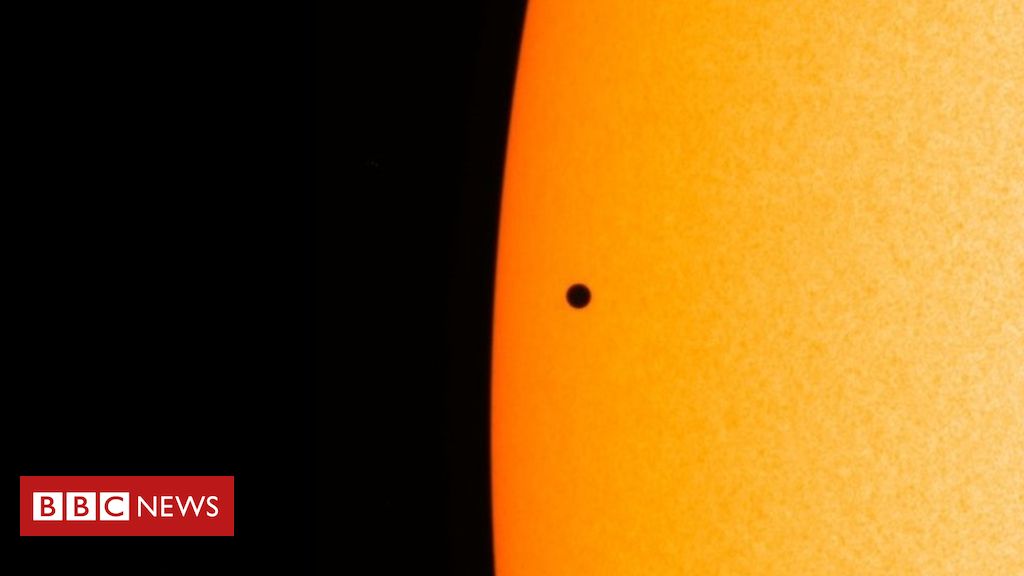 Mercury is making a rare transit, where the planet passes across the face of the Sun as seen from Earth.

During the transit, Mercury appears as a dark silhouetted disc against the bright surface of our star.

However, astronomers urged the public to follow safety advice, as looking at the Sun without protection can seriously damage the eyes.

It will end at 18: 04 GMT when the edge of the silhouetted planet will appear to leave the Sun’s disc.

Professor Mike Cruise, president of the UK’s Royal Astronomical Society (RAS), said: “This is a rare event, and we’ll have to wait 13 years until it happens again. Transits are a visible demonstration of how the planets move around the Sun. “

The entire event is visible from the eastern US and Canada, the south-western tip of Greenland, most of the Caribbean, Central America, the whole of South America and some of West Africa.

In Europe (including the UK ), the middle East, and most of Africa, the Sun will set before the transit ends, and so the latter part of the event will not be visible.

In most of the US and Canada, and New Zealand, the transit will be in progress as the Sun rises. Observers in eastern Asia, southern and south-eastern Asia, and Australia will not be able to see the transit.

Mercury is the smallest and innermost planet in the Solar System.

A transit can only take place when the Earth, Mercury and the Sun are exactly in line in three dimensions. 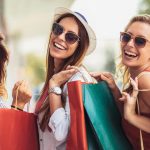 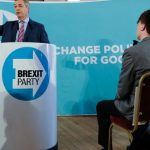