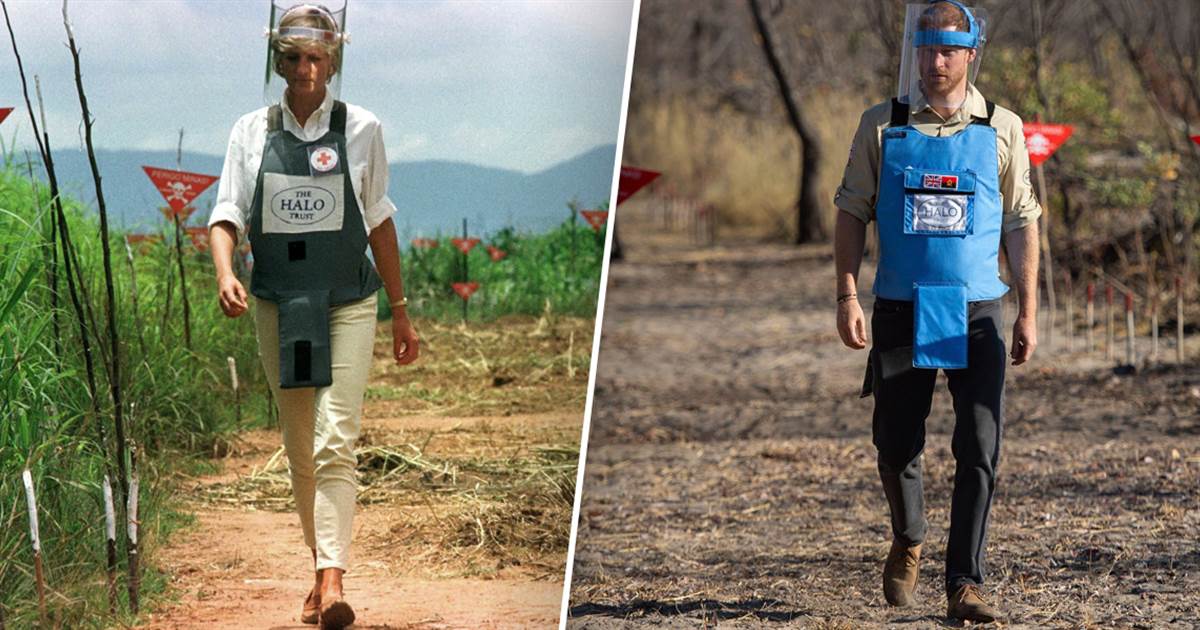 Britain’s Prince Harrywas walking in hislate mother’s footstepson Friday, visiting a community in the southern African nation of Angola that is now free of land mines thanks to a campaign launched by Princess Diana 22 years ago.

Standing on the sidewalk outside a row of coral-colored buildings, Harry described the experience of seeing the community transformed from a wild, dangerous minefield to a thriving community.

“Being here on this transformed and bustling street, the site where my mother once walked through a live minefield, shows the tremendous impact that clearing landmines has on communities and most importantly their futures, “he said.

In 1997, Diana visited Angola to bring the world attention to the issue of land mines, which kill and maim thousands of civilians annually. Shortly after her visit, an international treaty was signed calling on countries to rid the world of landmines.

When Diana visited the city Huambo, she walked down a crater-dotted road lined with red warning signs emblazoned with a skull and crossbones. The once wild, uninhabited minefield on the outskirts of the city has transformed because of demining.

Crowds gathered to witness the Duke of Sussex’s arrival on Friday, setting a very different scene from what his mother encountered.The dirt road is now paved over and the street is lined with homes and businesses.

He said it was an example of the potential development for regions around the world once such remnants of war are removed.

“But let us not lose sight of the reality, “he added. “There are still more than 1, 000 minefields in this beautiful country that remain to be cleared and I wonder if (my mother) was still alive today if that would still be the case. I’m pretty sure she would have seen it through. “

Earlier in the day, wearing a blue safety vest, Harry walked through Luengue-Luiana National Park, which is the first of 153 areas that will be demined by the charity Halo Trust. He commended the Angolan government for funding the effort and called on other governments to address the issue that affects millions of people worldwide.

Harry last visited the country in 2013 as a part of a campaign with Halo Trust. In June, he participated in the launch of a conservation campaign to protect the Okavanga river delta in the region and clear it of explosives that are harmful for both people and wildlife. 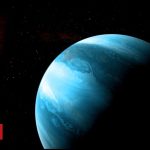 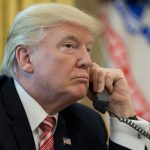